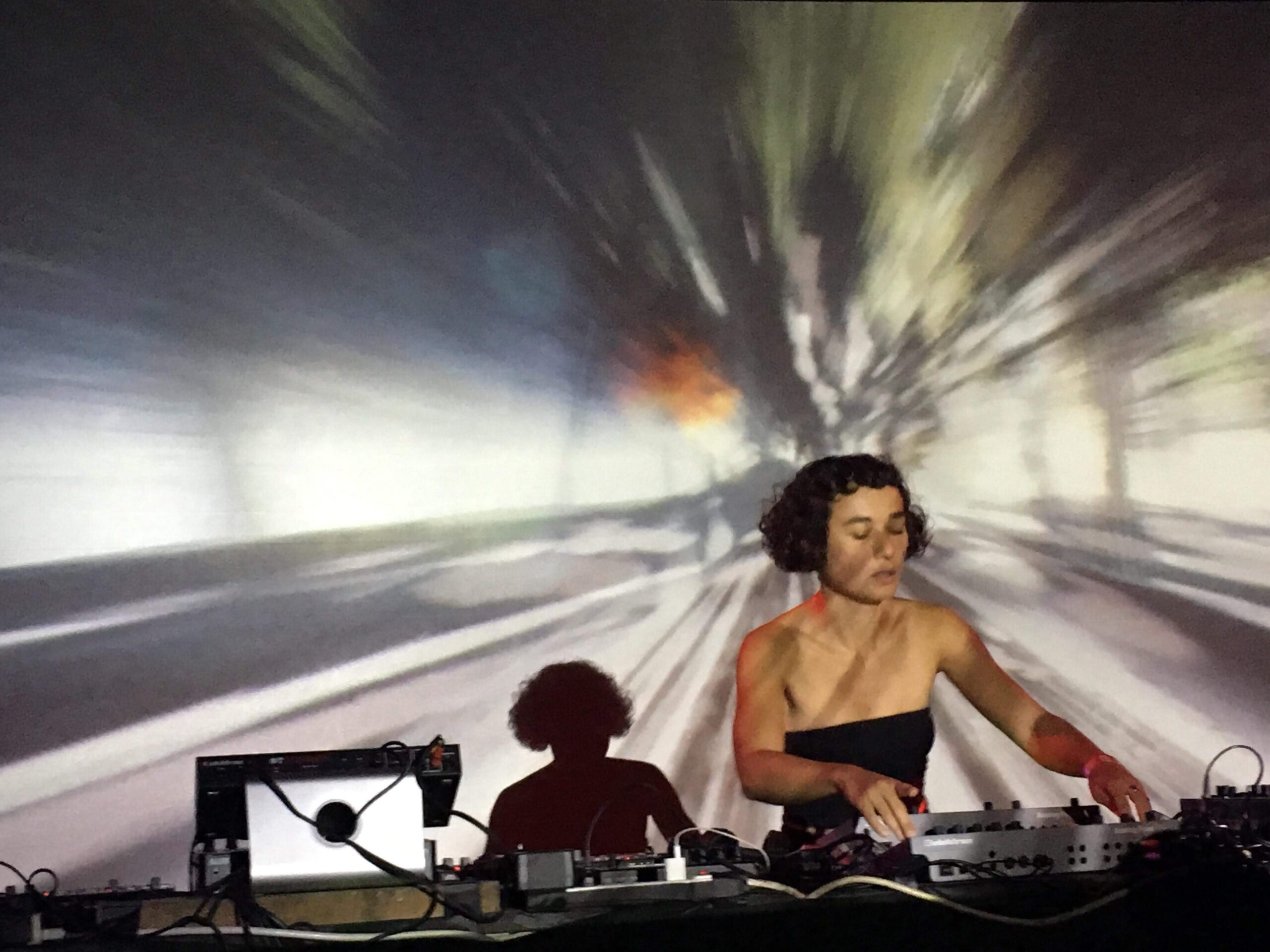 Nihilism permeated the fresh mountain air at Vancouver’s New Forms Festival, which capped its 20th year at the end of September. Those who came to Beautiful British Columbia, as the province’s license plates self-proclaim, expecting the breezy grooves of lo-fi house that briefly christened this coast the Canadian Riviera in the mid-2010s would leave disappointed.