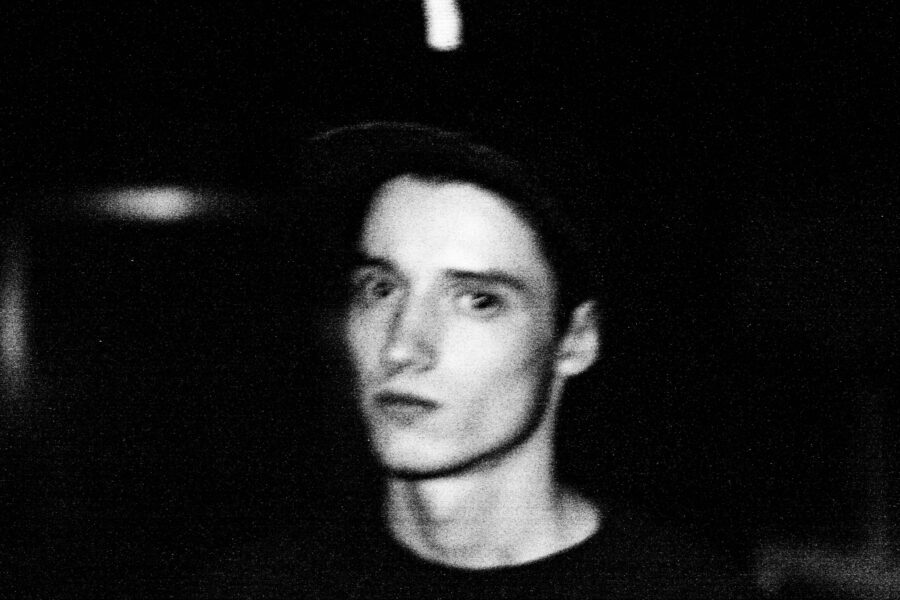 Based in Edmonton, Sven K is the co-founder of Kudatah alongside Text Chunk. A prolific producer, Sven K has released four albums since 2016, debuting with ‘Paranoia Aspect’ and going onto release equally respected projects ‘City 41’, ‘Sven (1000)’ and most recently ‘Classics’. He’s also released a collaborative track with Text Chunk and Skee Mask on the latest Kudatah compilation.

The long player format is where Sven really excels, using the opportunity for world building and traversing different soundscapes. From the futuristic, dystopian landscape on ‘City 41’ with nods to 90s PSX Wipeout and the high intensity of ‘Paranoia Aspect’ to the more mellow, constrained approach found on ‘Sven (One Thousand)’ and ‘Classics’. Within the lengthy Bandcamp feedback notes, there are comments from listeners noticing the video game references and something that Sven includes in his influences below, where we get a deeper insight into the creative mind behind the artist and what has helped shape and inform his sound over the years.

Need For Speed Underground and other game sounds tracks 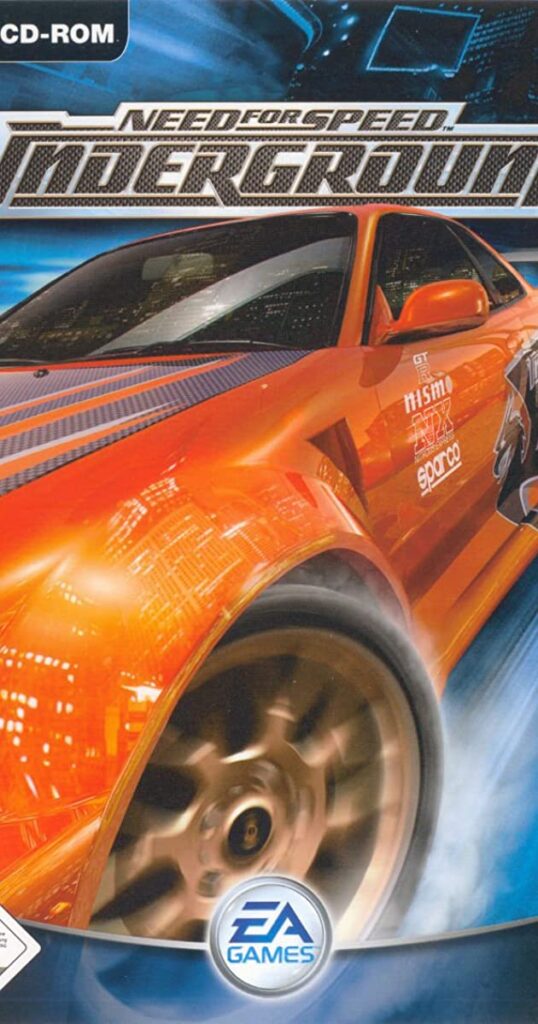 A majority of the soundtrack for Need For Speed: Underground is pretty corny by today’s standards but that music was burned into my head growing up. Those tunes still slap though IMO. Worth a listen for a 2000’s nostalgia trip.

Really timeless, I feel like no modern electronic musician has not been influenced by RDJ. Even if you don’t know it.

Heat of the moment i.e. something I just found and got hyped on
I feel like 50% of my tracks are made when I find something cool that I haven’t been exposed to yet, really gets the neurons pumping.

PSX/90s to early 2000s aesthetic
I unironically love the look of early 3D art with all of its low poly low res foolishness in a barely functioning lighting engine. Newer 3D games look good but are often too visually noisy, making gameplay confusing at points. Older looking games often did not have this problem in my mind. Also it just looks dank in general.

My own ego/past albums
Simply put if I’m not happy with the content I’ve been creating I take extended breaks from making anything until I have an idea that I am confident enough to execute properly. If I’m hyped on one thing I’ve made, that acts like the kindling for a whole bunch of other stuff to be made.

Speculative future gazing
Closing my eyes and visualising the dark future gives me the juice to make material like City 41, not to spoil anything but that album may be getting a sequel soon. I highly recommend just visualising to stop writers block. The music will come without even thinking about it.

My disorganized sleep schedule
Sometimes I wish i could function like a normal human but I’m basically nocturnal. At night I feel like the world is silent enough for me to
hear my own thoughts to I utilize it. Most of everything I’ve made has spawned in the dead hours of the night.

Kind of a cliche, but I saw it on TV when I was quite young and it fucked me up for life. Great movie.

‘Classics’ by Sven K is out now via Kudatah – buy here.