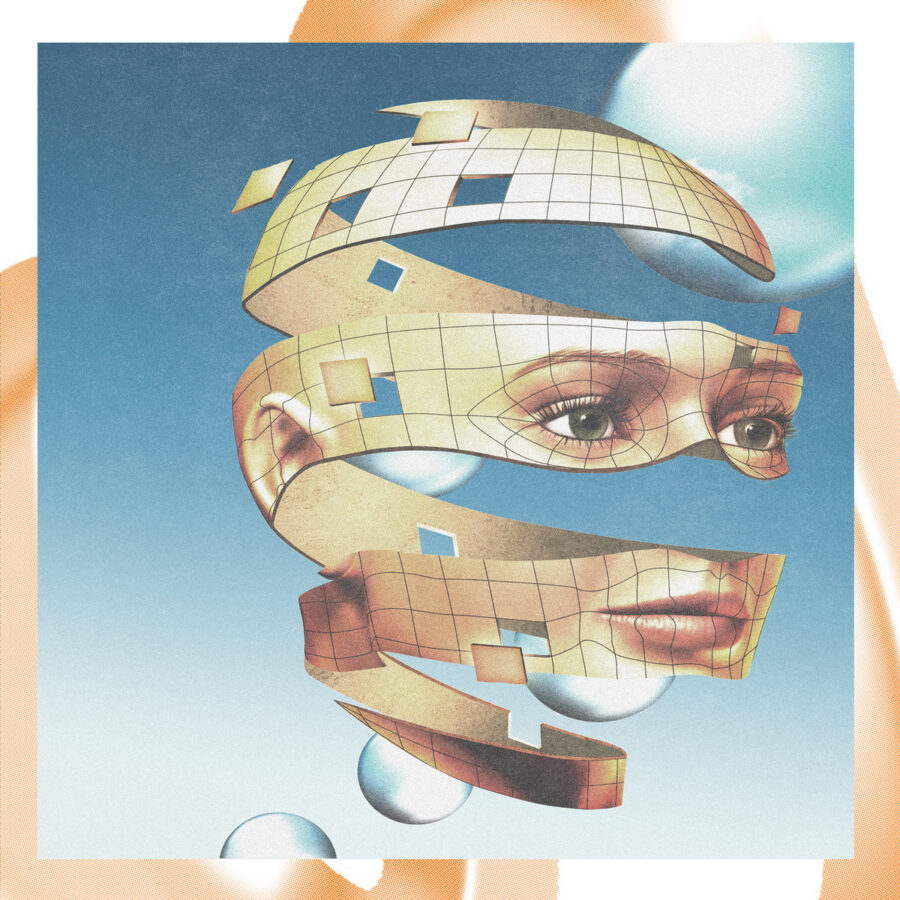 Northern smoothie Esqueezy joins London/Brighton trance team GODDEZZ with ‘Lose Control’ a euphoric slice of emo rave peppered with broken beats and barely-there vocals, one of two tracks from her taken from the forthcoming GODDEZZ compilation COALESCENCE oo21, due for release on 28th May. A Fruity Loops fan through and through with her tracks self-described “wonky experimental claptrap”, this latest offering is clear nod to her combined love for hallucinogenic breaks, silky house, and all things oddball.

Following releases including SEO John’s Dive EP, XL Order’s EMBRYO, last year’s ON+ON+ON compilation, featuring 23 artists including Jabes, Tim Reaper, Adam Pits, Sarah Bates and more, this EP is the next outer-dimensional step for the crew. Defined as the joining or merging of elements to form one mass or whole, COALESCENCE oo21 brings Zephyr, Match Box, SEO John, Caprithy and Esqueezy together with magnificent force. Mystical as ever, on the release GODDEZZ say “Six chosen oracles from distant locations on our earth coalesce to for this inquisitive and ethereal sonic tablet. Through these offerings we are able to remove the graphic card of our local simulations and see our true purpose. Common side effects include deep self-realisation + rhythmic torso and head movements.”

With a very special set on the horizon for London club Fold’s much-loved livestream series, Esqueezy has recently been shelling it out across the UK for our some of our faves – including mixes for GODDEZZ’s Examining the God Head Series, joining soulful r’n’b and garage loving duo SofaSofa and Sean Kelly (Ghost Phone), Subtle FM with Nottingham via Belfast’s Nikki O.