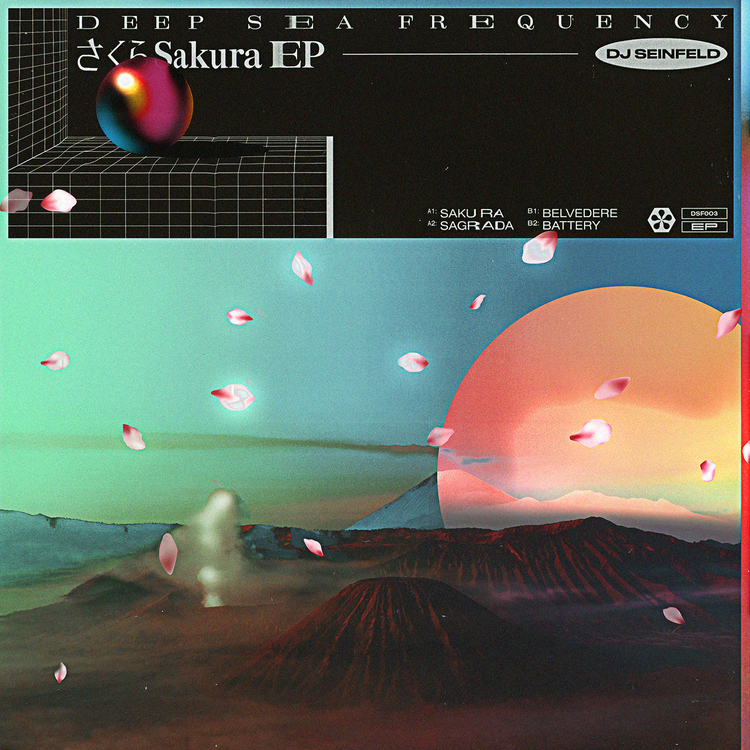 To be released on the 13th April, DJ Seinfeld’s offering is the third EP to be released on Or:la and Breakwave’s label Deep Sea Frequency. ‘Sakura’ is the Swedish artist’s first release of the year and draws from multiple influences including dub, electro, breaks and trance. Joined together by his signature lo-fi approach, the four-track 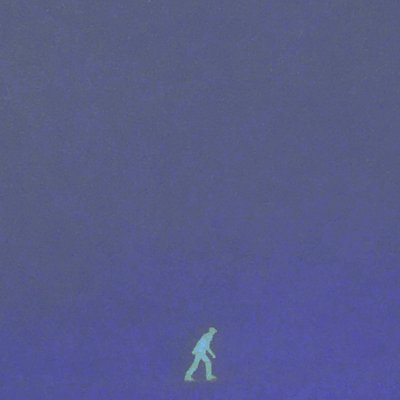 Following the 2016 release of ‘Shred’, Skee Mask’s next album ‘Compro’ is an ‘endless search and fascination for fresh music, weed and burgers channeled into his own vision of sound.’ Spanning across 12-tracks, the LP will be released on Dario and Marco Zenker’s famed imprint Ilian Tape. ‘Compro’ by Skee Mask will be released on the 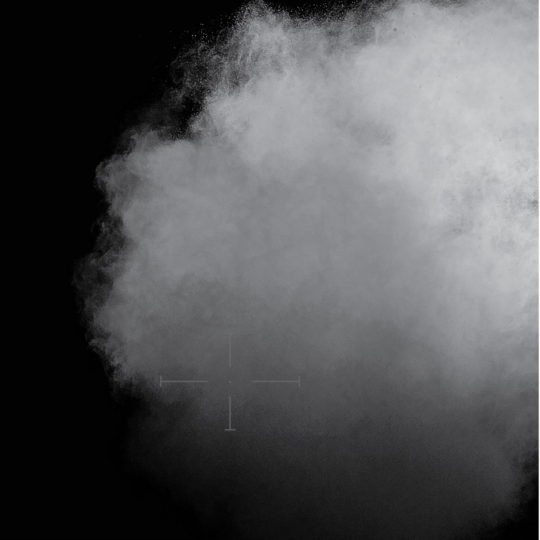 Making their debut on Bedouin Records, the duo’s first EP explores Aquarian’s genre-blending approach with Deapmash’s industrial sounds. ‘Aegis’ comes after the pair bonded over their love for breakbeat techno, jungle, breakcore and grime – never meeting in person and living on two separate continents. ‘Aegis’ by AQXDM will be released on the 16th April via 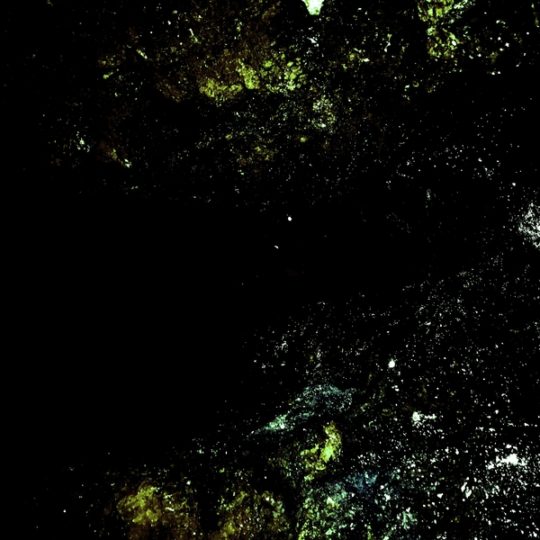 Out today, ‘Simmer’ is the second instalment in Throwing Snow’s club focused series which will culminate into a special extended vinyl release this summer. Following on from the January release ‘Trébucher’, the title track is ‘the track I’ve always wanted to write,” Snow explains, a track that feels like jungle at a slower rate of 125pm. Whilst 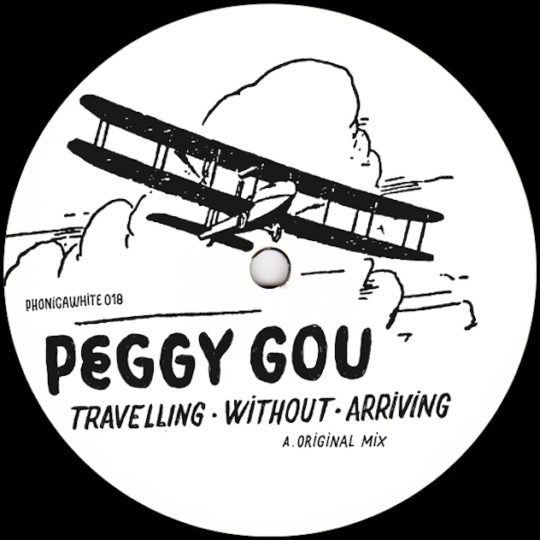 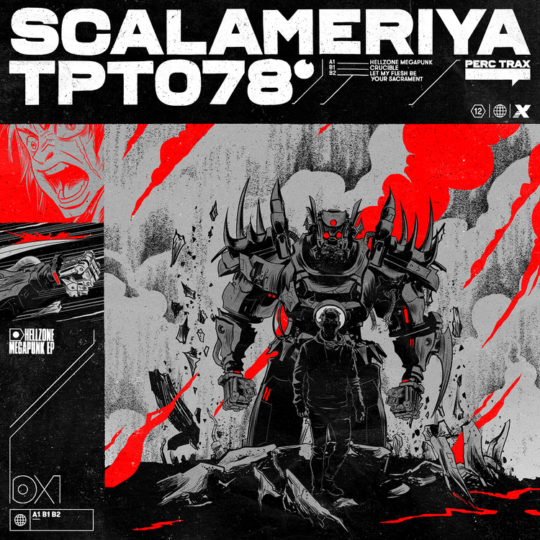 Serbian producer Scalameriya is set to return to Perc Trax on the 13th April, releasing a three track EP called ‘Hellzone Megapunk’. Available on both digital and vinyl formats, the EP follows releases on THEM, Smallroom Music, Genesa Records, Driving Forces and Planet Rhythm. For his first release of the year, Scalameriya takes a new 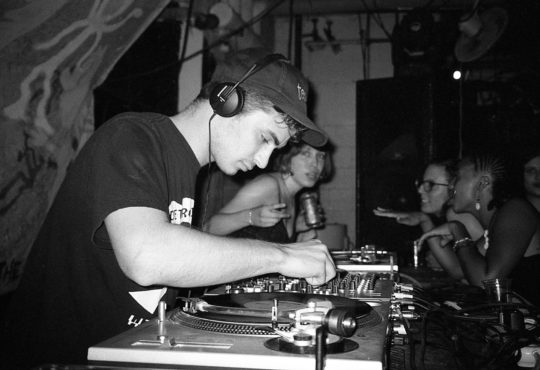 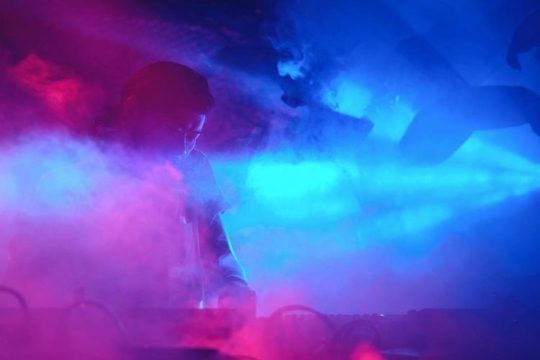 An original member of the Honey Soundsystem crew, Bézier is a project by Taiwanese-American musician Robert Yang who, over the years, has built an impressive analog synth-based studio, a base for his riveting live performances. Working under the name Robot Hustle in 2003 and Honey Soundsystem from 2007, the Bézier project debuted in 2012 with 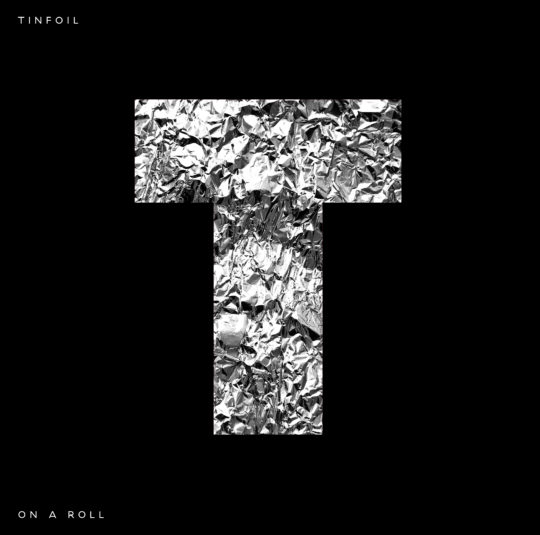 Originally starting as a studio collaboration in 2014 and later as a live show, DeFeKT and Sunil Sharpe are to release a double vinyl LP under their Tinfoil moniker. Titled ‘On A Roll’, the 10-track collection showcases Tinfoil’s unique, uncompromising sound. Following suit of their fast paced live shows, Tinfoil’s productions are often created from 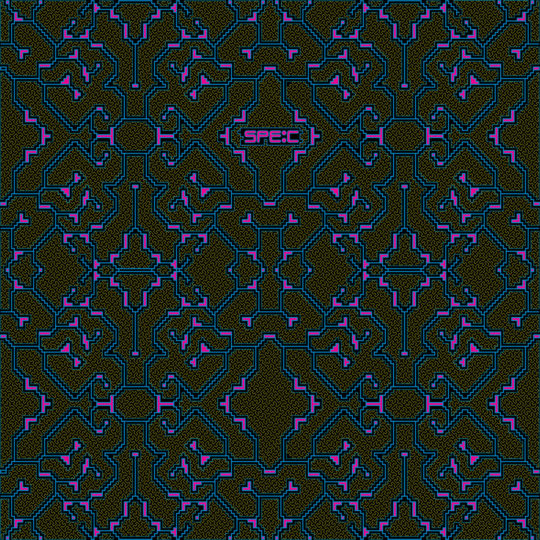