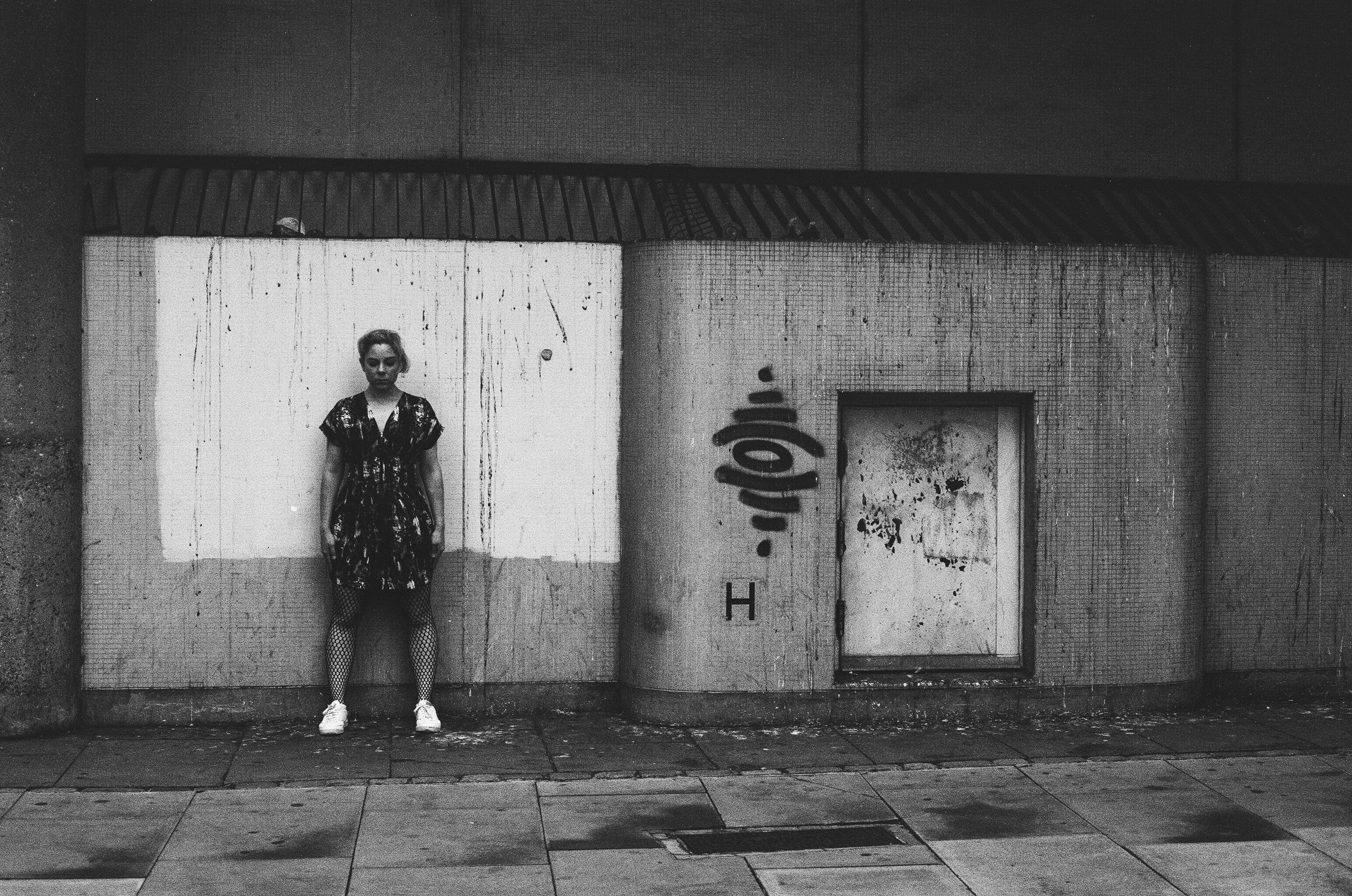 Graced with the title of an experimental pop pioneer, for Lia Mice her fascination with sound came early in life due to being partially sighted. Constantly aiming to create immersive soundscapes that reflect the ones she grew up around, Mice’s productions are quirky and innovative with her high-energy live sets a testament to that. Incorporating experimental live sampling across electro, Italo, tech noir, acid and weird-pop, Mice draws inspiration from tastemakers across the board including Laurie Anderson, Laurel Halo, Karen Gwyer and Eric Copeland. Mice also designs and build instruments with her most recent one being ChandeLIA – an interactive audio-visual art installation.

Earlier this month, Mice released her third album ‘The Sampler As A Time Machine’ which is inspired by her interest in time travel and how the human brain perceives time from moment to moment, interacting with our past and future through memory and imagination. The album also showcases some of the other instruments that Mice has designed herself including a voice-controlled one-handed violin and a reel-to-reel tape machine hacked into a digital tape looper.

We caught up with Lia Mice in the midst of her European album tour to discuss ‘The Sampler As A Time Machine’, her songwriting process and influences, the closing of DIY spaces and the inspiration behind her ChandeLIA instrument.

Originally from Australia, why did you make the move to London? What drew you to the city?

I moved to London to do a Masters of Music and now I’m currently part way through a PhD here, focusing on instrument design. I love how vibrant this city is to be researching in and creating in. It’s because of the people. So many different kinds of people from all over are drawn to live in this city. The more I live here the more I enjoy it. And the scene I’ve been lucky enough to land in is friendly and supportive.

You’ve previously discussed the closing of DIY, pop-up and art venues and how personal this issue is to you. It’s also an issue that relates heavily to London, how do you think us Londoners can tackle this issue, especially with the difficulties within licensing and rent prices?

All venues have a tough time in large cities because of the rent prices and the neighbourhood noise complaints. Creating entertainment zones or realistic noise curfews are some strategies that protect venues’ rights to make noise seem to work in other cities. It’s particularly hard for DIY venues and art spaces as they’re not given nearly enough funding or recognition for the contribution they make to culture. These venues create a platform for artists that otherwise don’t feel safe or welcome in the greater music industry, so we need to protect them, and likewise the larger music industry could do more to open its doors and rosters to way more diverse sounds and artists.

Having lived in so many different countries, how do you feel London is inspiring your creativity? Have you experimented with anything new since living in the city?

Since moving to London I’ve been going to a lot of techno, experimental electronic, and AV nights, and I definitely think the sounds have influenced my studio creations. Getting to play on some of the really great sound systems in London clubs has inspired me to be more adventurous with the sound design and frequencies in my live set too.

You have just released a new album called ‘The Sampler As A Time Machine’, what are some of the influences and ideas behind this?

The album was created using samplers to explore how the sampler can be used as a time machine. I read loads of books and papers about time travel, everything from sci-fi novels to physics papers, and each new idea of time travel I encountered inspired me to create a new studio process using the sampler. From these ideas, I developed a list of studio experiments, similar to Brian Eno’s oblique strategies but with a focus on time travel and samplers. And out of those experiments came the track structures.

The album showcases elements of new wave, experimental electro and techno, why is important for you to showcase different sounds within one project rather than focusing on one idea?

My music doesn’t fit in one genre. I’m making it as an artistic expression and I don’t aim for it to be accepted by any particular crowd. So rather than call it its own new genre which nobody would understand, I think it makes more sense to reference the various influences that shape my production choices. On this album I was influenced by all kinds of music, but mostly techno, electro, Italo disco, no wave, experimental pop and sci-fi film scores.

Did you set any boundaries during the songwriting process?

My boundaries were to use samplers to explore as many issues of time travel as possible.

Alongside the album, do you plan on showcasing the music in other formats such as a live show or visuals?

I’m doing an album release tour of Europe, performing the album tracks live as an all-hardware sampler set, and London based visual artist They Said They Saw has created visuals for my set based on his own original images that are inspired by the sound of my live set and the theme of time travel.

Could you talk us through your ChandeLIA instrument? What was the inspiration behind this?

The ChandeLIA is an audio-visual interactive sound art installation that I made by hacking a chandelier. The sound of The ChandeLIA is like an electricity drone that changes microtonally as it swings or changes orientation. The inspiration was just sonic exploration and electricity.

You have been described as one of the pioneers of experimental pop, what does this title mean to you?

I am always trying to create something that has not been created before. So even if I am using a familiar medium like pop music, I am creating my own methods of composition, performance, production, and designing my own instruments, always with the goal of pushing pop music into new, unchartered territories.

Could you name us some of your influences within the world of experimental pop?

You’ve toured Japan three times as well as created a documentary on an experimental music festival hosted there called TASOGARE – why did you create this documentary?

Tasogare means twilight, and the Tasogare festival takes place at a small community temple in Tokyo, called Komyo-Ji Temple, during the late afternoon. The final act is a group chant meditation led by the Komyo-Ji Temple monks during twilight.  This festival is one of my favourite places. I’ve performed at it three times and it’s always a really special experience. I made the documentary so as to create a record of the festival for the Komyo-Ji Temple community. They’ve had 30 editions of the festival, but it had never been documented. I also wanted to share the experience with those who can’t attend themselves. The Komyo-Ji Temple community are really happy with the documentary and they helped me translate it into both Japanese and English.

As an avid record collector, what genre do you collect the most of and what are some of your recent pick ups?

Most of my vinyl are records I’ve bought while on tour or holidaying in other cities. Instead of buying a souvenir I’ll buy a record. So, it’s a really eclectic and unplanned collection based on what’s on the shelves, how I’m feeling at the time or how the record cover looks. I’ll occasionally order specific records online. Some of my favourite releases of this year are Aisha Devi DNA Feelings, and La Leif Violet EP.

What new lessons will you be taking into 2019 and what do you hope to achieve next year?

It’s great to have this album out and to start working on new material from a blank slate. I learned a lot of studio tricks while making this album, so I’ll put those to use while making some new material. I have ideas for some new instruments I’ll be building in the new year and hope to do more touring.

‘The Sampler As A Time Machine’ by Lia Mice is out now – buy here. Lia Mice will also be playing in London and Brighton this weekend.