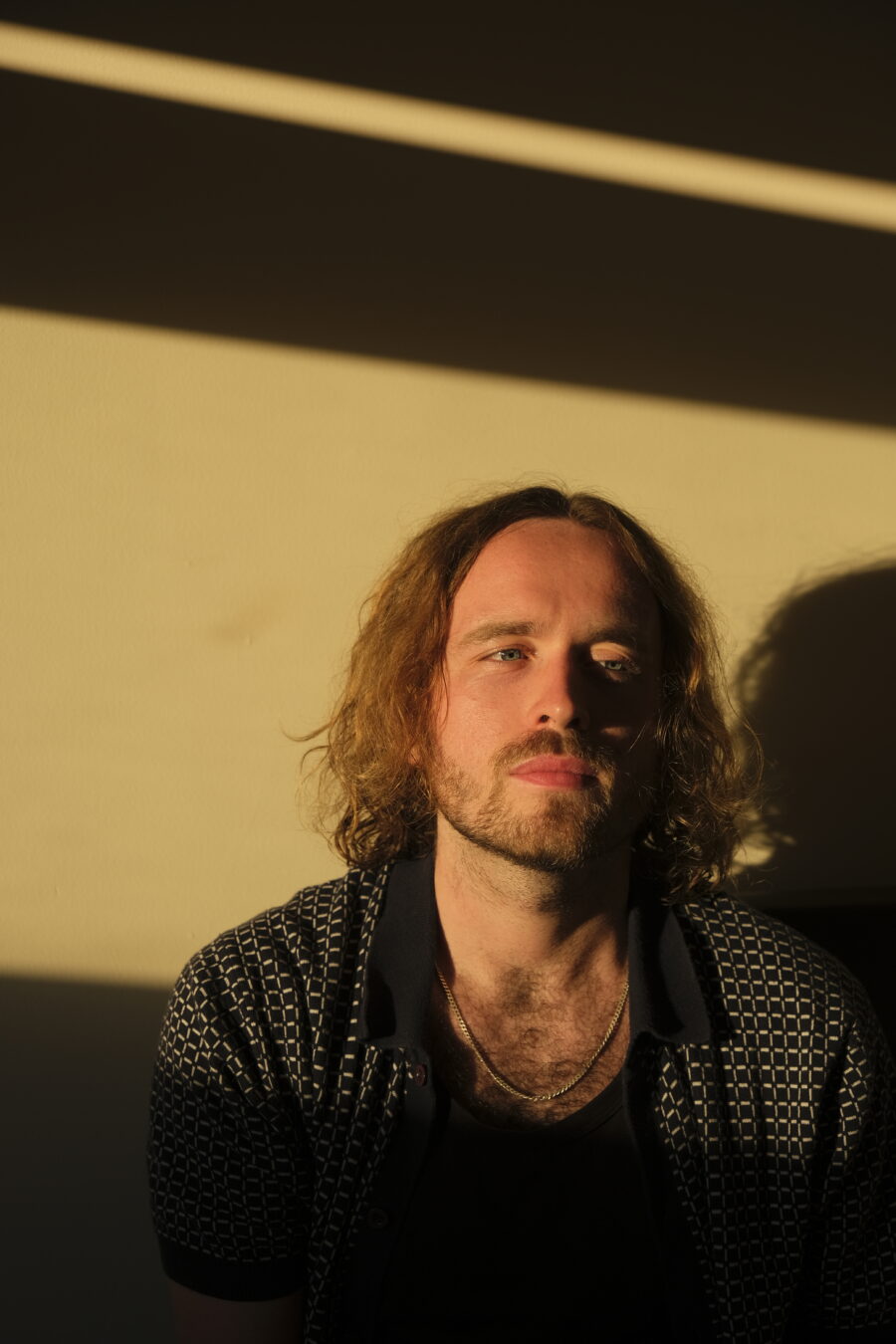 A snapshot of the brilliant music released in 2022 by UK-based producer, DJ and Voices Radio resident blu-e. This is the first of several mixes that we will be hosting by artists who are part of the 3024 mentoring programme. blu-e was one of the highlights featured on the recent 3024 compilation series, ‘Everything Merged’, contributing the catchy banger ‘AmaTek’.

‘This mix was fairly unimaginative in that it was a round up of some of my favourite club-adjacent tracks of 2022. It also was heavily skewed towards tracks that were released in the last month or 2. Some of the tracks aren’t released, and some of the tracks are mine. I think it turned out pretty good though. Good on you for reading this quote. Enjoy the mix.’ – blu-e