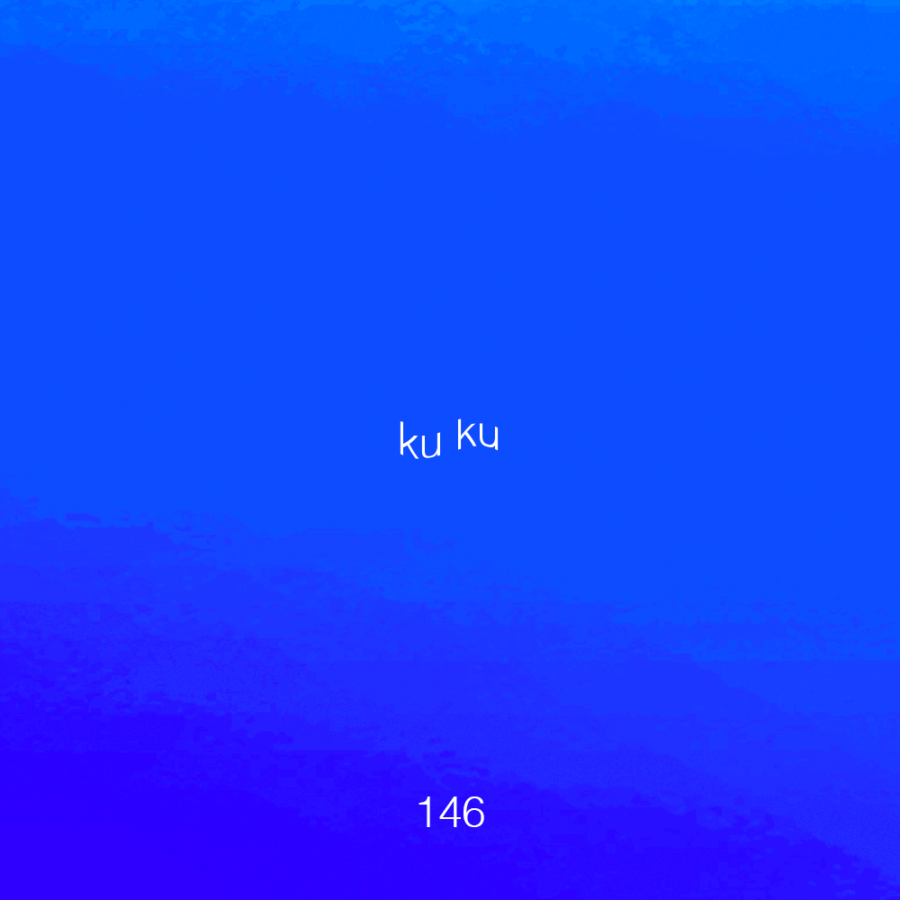 One for the house parties, Polish DJ and producer Ku Ku goes big for this high energy mix which oozes the essence of y2k with obscure pop edits of the likes of Madonna, Kaskade, Kylie Minogue and Earth, Wind & Fire – it’s fun, vibrant and sassy!

Based in Warsaw, Ku Ku studied cinematic sound design, wrote extensively about music for Lineout and Glissando magazines and is currently hosting a radio show at Radio Kapital. Before releasing his debut EP, ‘ESC EP’, in 2020, Ku Ku had contributed tracks to compilations for Classical Trax and BAS. Also known for his scores for animated movies and video games, Ku Ku followed up with the Za du​ż​o / Od nowa EP on Tańce which continues to showcase why he is referenced as one of Poland’s best kept secrets.