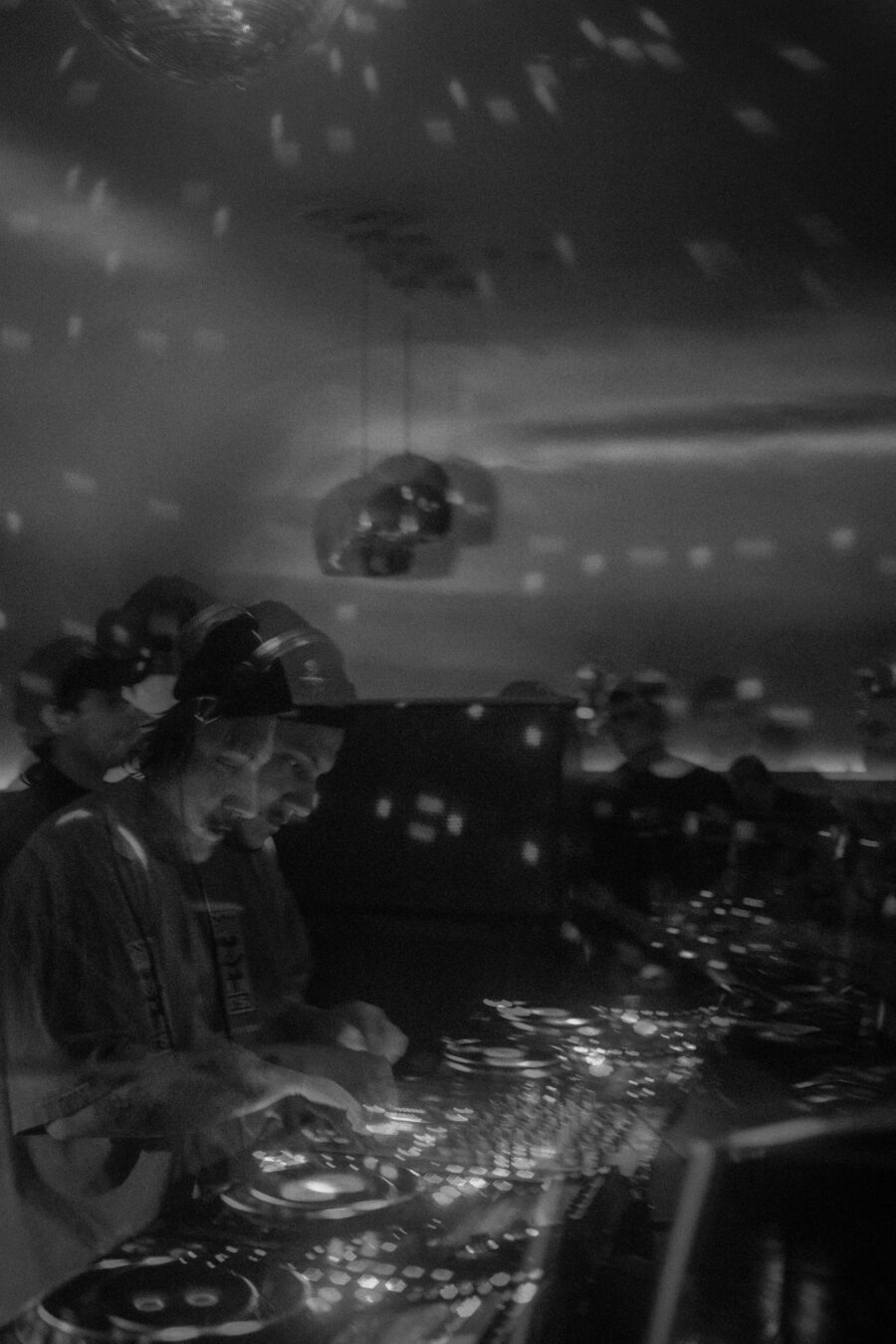 A dreamy, oftentimes healing, after hours mix from Miami’s Jonny From Space. Woozy in feeling, the mix includes tracks from Tammo Hesselink, Lurka, RHR, Azu Tiwaline, Tano and Forest Drive West to name a few – leaving you in a daze.

Speaking about the mix, Jonny says, “I wanted to play a slower mix because thatʼs just how Iʼve been feeling these days but with the body feel to keep everyone swaying and head bopping into the early morning hours after a long night. Lots of low end, sluggish, woozy, breaky dub techno to keep everyone on their toes.”

Jonny From Space is very much on the rise right now on a global scale. A prolific producer who in the last two months has announced/released three records including the self-released ‘Spiral’, a collaborative EP with Coffintexts (out next week) and the highly-anticipated ‘No Swim Advisory’ EP which will be out next month via Danny Daze’s Omnidisc imprint – including a remix from the label founder himself.

Outside of his productions, Jonny is a resident DJ and key member of Club Space and III Points Festival. He also co-founded the party series ODD (Objects Don’t Dance) with friends and collaborators Sister System and True Vine.

You can pre-order ‘CIENFUEGOS’ with Coffintexts here.

Tano – You Know What Time It Is