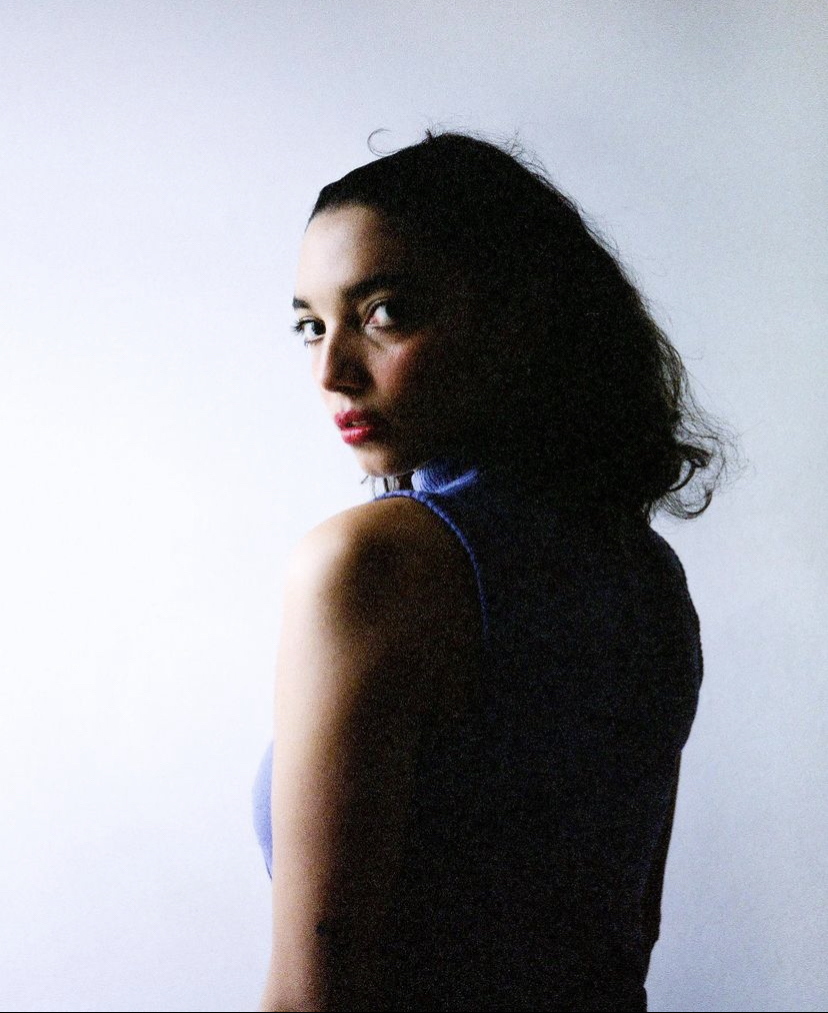 South London’s hidden gem Softi (fka Jazz) takes us down the rabbit hole into a dream-like underworld that weaves between different textural environments. From meditative dub to twisting experimental club music, the mix seamlessly flows through tracks from the likes of Soreab, Kincaid, Cousin, Laughing Ears, and CCL.

Hosting the Cozi radio shows on Balamii and Rinse FM as well as frequently playing on Kindred, Jazz recently took Cozi into the club sphere. Teaming up with local London promoters Terra Obscura and Local Knowledge, the trio hosted an incredible party at Ormside Projects, booking Kia, Yumi b2b Amelia Holt and GiGi alongside resident with the night starting as a ‘cozy’ ambient/downtempo listening session. The dreamiest programming!

Launching the Softi moniker with this mix, the dynamic DJ is certainly one to watch. With her soundscape firmly rooted within psychedelic realm, you will be able to catch Softi at the Waterworks E1 afterparty this weekend as well as Or:la’s Phoenix Residency and Corsica Studios in October. Not to be missed! 🐰✨

Soreab – Riots in the Amphitheatre

Amazondotcom – A Flower, Nocturnal and Permanent