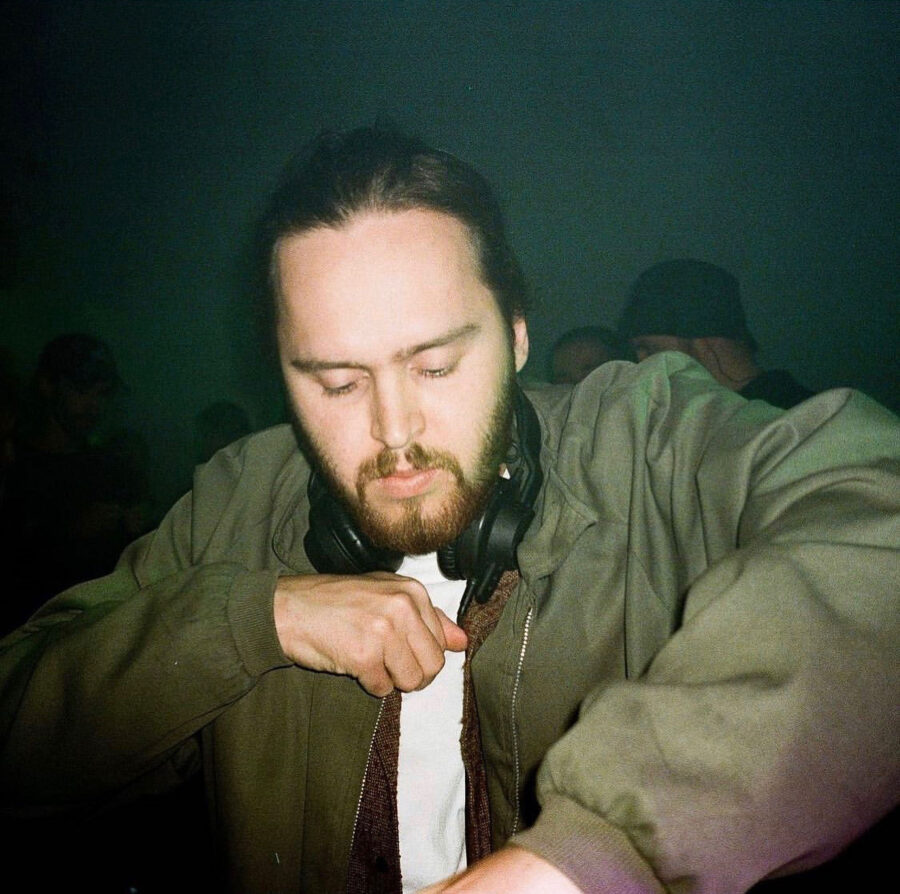 Weow, this one is a journey! London-based DJ Dome Zero showcases what he does best, taking us through a swampy, wonky adventure of dub, experimental club, techno, dnb and more. Keeping you on your toes through every twist and turn there’s no pause for breathe until the last five minutes where he takes his foot off the gas – bringing the session to an end with a Kelela edit.

About the mix, Dome Zero says, “Some good fun had erratically traversing the BPM range, armed solely with tracks from friendly faces and a belly full of tinned soup. Slow to fast as nature intended. Working title – panic attack at the disco!”

Earlier this year, Dome Zero made his release debut on All Centre with the killer Chewing The Scenery EP. In addition to this, he has previously contributed tracks on labels such as Accidental Meetings, Shubzin, Das Booty and more. You can also find him on Soho Radio with the monthly show Tinned Heat where guests have included Jana Rush, Tim Reaper, Comic Sans Records, Diessa, Angel D’lite and more.

Embaci – Tiniest Whisper (Estoc is Lost in a Field of Flowers)

memotone – We Forgot the Way

Kelela – Take It All Back Enemy (DJ E Edit)