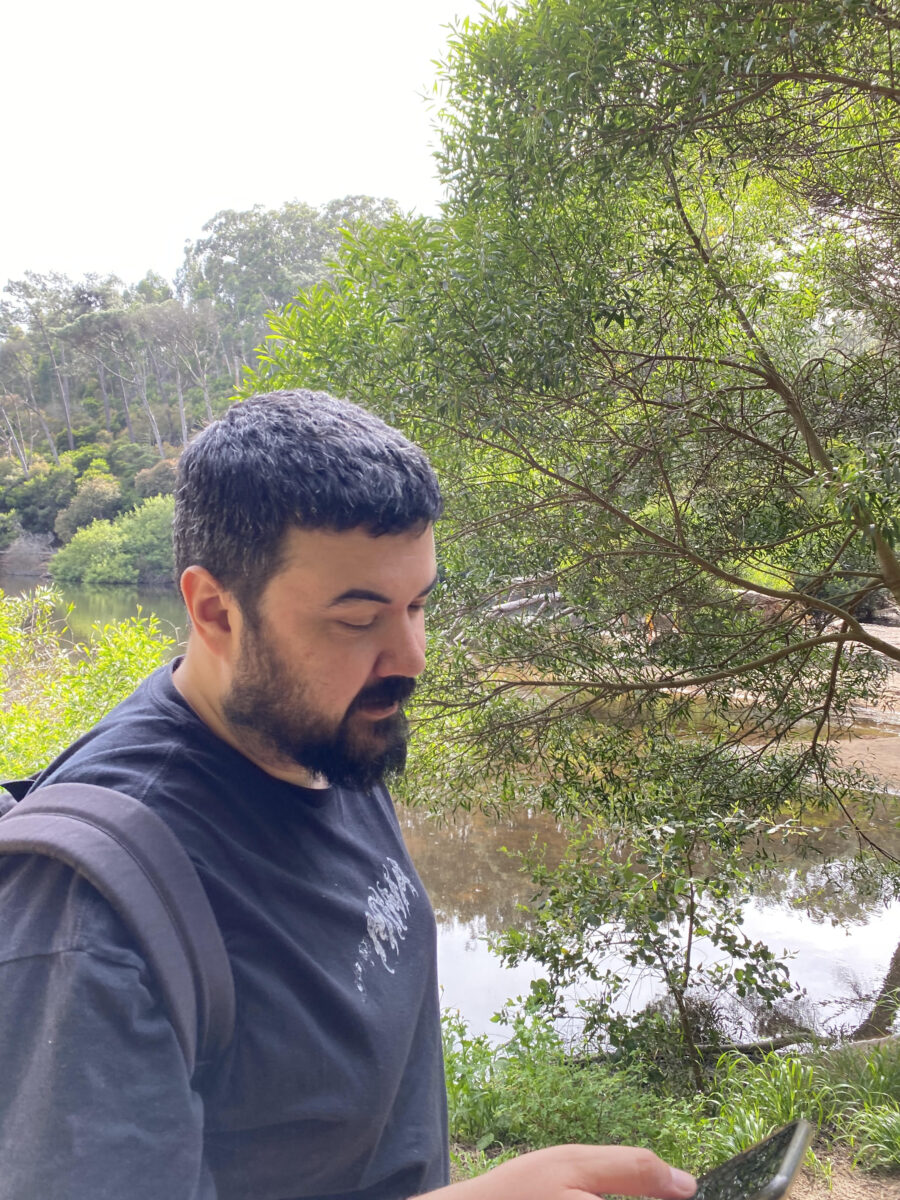 Lisbon-based artist Photonz was first featured on 909 in its early inception back in 2018 where he took us on a guide through the city’s emerging scene. Since then, Photonz has continued to go from strength to strength, contributing to labels such as Dark Entries with his debut album, launched his own label Alphabet Street alongside fellow Portuguese artist Yen Sung and recently returned to Violet’s Naive label with the ‘Planetary Spirit’ EP.

Talking about his contribution to 909’s mix series, Photonz says, “normally I record all my mixes live on CDJs or vinyl decks, in one take or as close to it as possible, with little to no editing. I love the spontaneity of it, the surprises and mistakes, but for this one I wanted to try and do a proper studio mix in the tradition of classics like Coldcut’s 70 Minutes of Madness or Miss Kittin’s Radio Caroline, where each transition and every tune is mixed together and edited very deliberately and with recourse to more studio tools. I don’t think I’ve made something of the caliber of those classics by Coldcut or Miss Kittin but it was a fun experiment and hopefully resulted in a fun mix.”

‘Planetary Spirit’ by Photonz is out now via Naive – buy here.

03. The Amalgamation Of Soundz – Alone