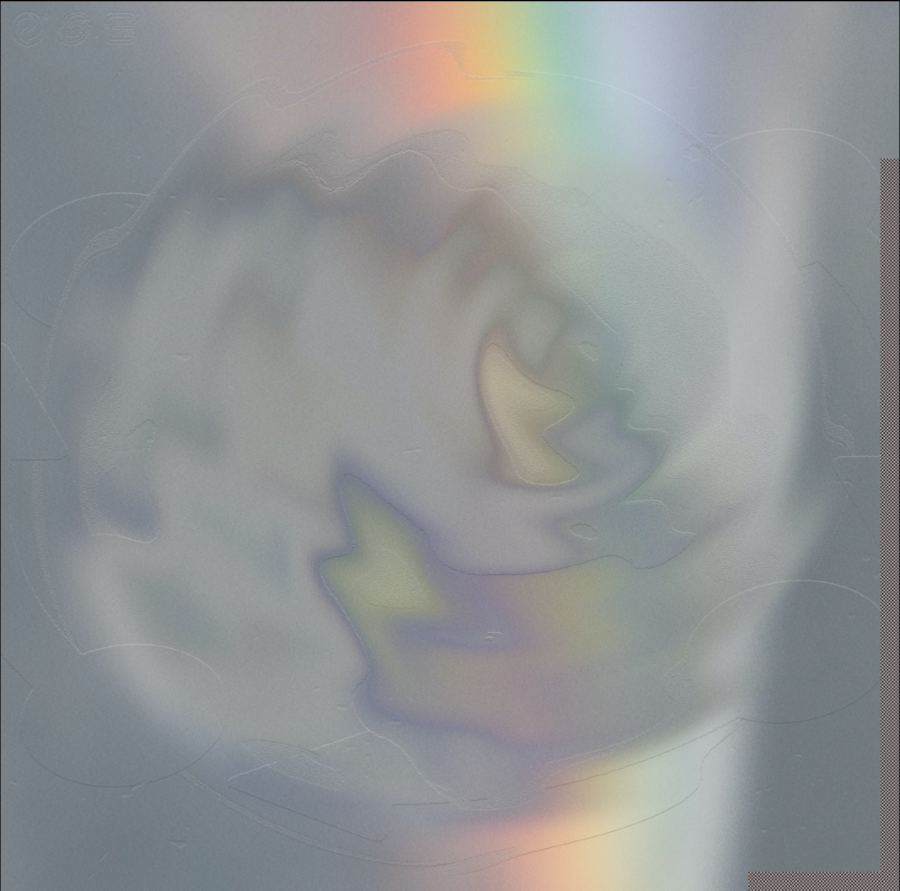 Having previously released on Banoffee Pies Records, Well Street Records and Accidental Meetings, Kincaid has clearly demonstrated a penchant for intricate sound design. Seeped in emotion, all the tracks were written within a week in February last year, deep in a lockdown. “It was a particularly difficult time for me, and the record reflects that, each track representing a catharsis with different issues”.

Ahead of the release in two weeks we have the exclusive stream of ‘Stretching Distance’, a track which floats in and out of focus of natural textures and organic soundscapes, whirring in blissful ambience.

‘More Good Than Bad’ by Kincaid will be released via Grid Records on the 29th April – pre-order here.