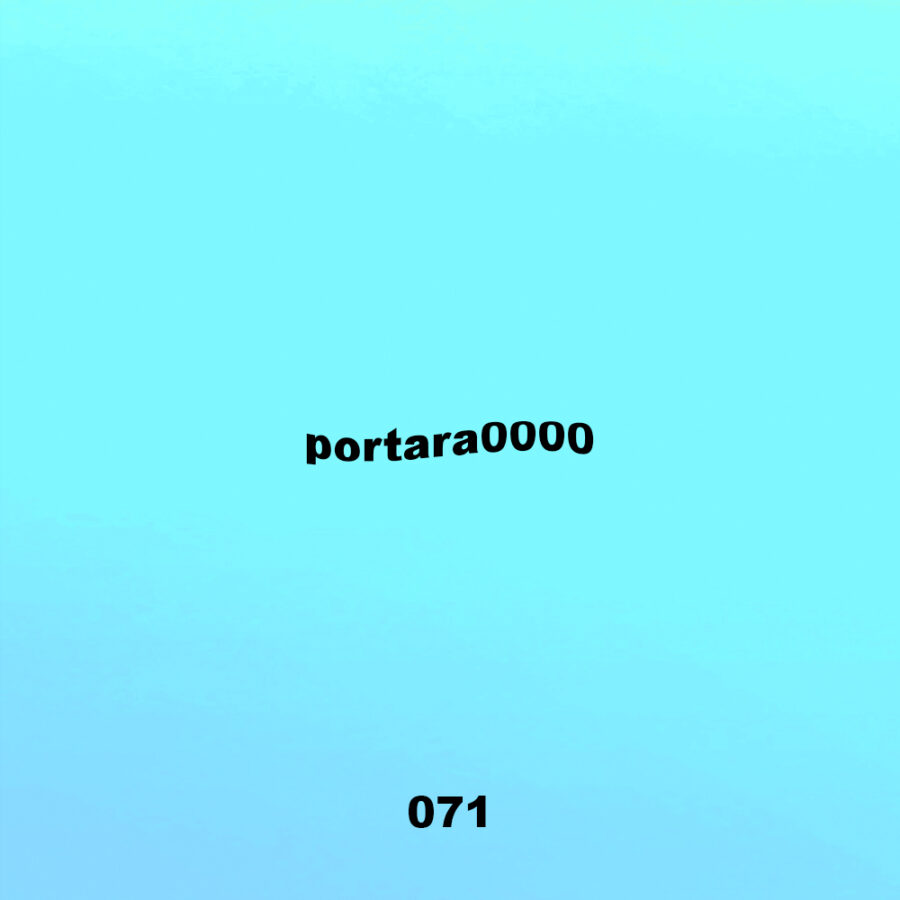 Enter the rave matrix with this high NRG mix from portara0000.

portara0000 is the co-founder of London-based party series and record label GODDEZZ and the A&R at Tash LC’s Club Yeke. Running GODDEZZ alongside Kalli, the duo have been putting on events since July 2019, booking the likes of Happa, Coco Bryce, India Jordan, Corrupt Data and more. In April 2020, they launched the label side of the platform with a hefty 23-track compilation featuring tracks from Jabes, Tim Reaper, Adam Pits, Sarah Bates, Dexorcist and more. Since then they’ve released music from XL Order, SEO JOHN, AHJU, BRAINBUG and an excellent rave edit of noughties classic Pure Shores from portara0000 himself.

Looking back over the last year with this mix, portara0000 says of the session, “I recorded this mix almost exactly 1 year ago when me and Kalli were getting ready to do put out the first release on GODDEZZ in the form of a 24track V/A called ON+ON+ON and fully had the club in my third eye when putting it togeva! Propa high NRG, peak time, pumping, gnarly and vertical rave enhancers so now with the glimpse of the ravefloor in sight I feel like this is a good time to unveil it :)”