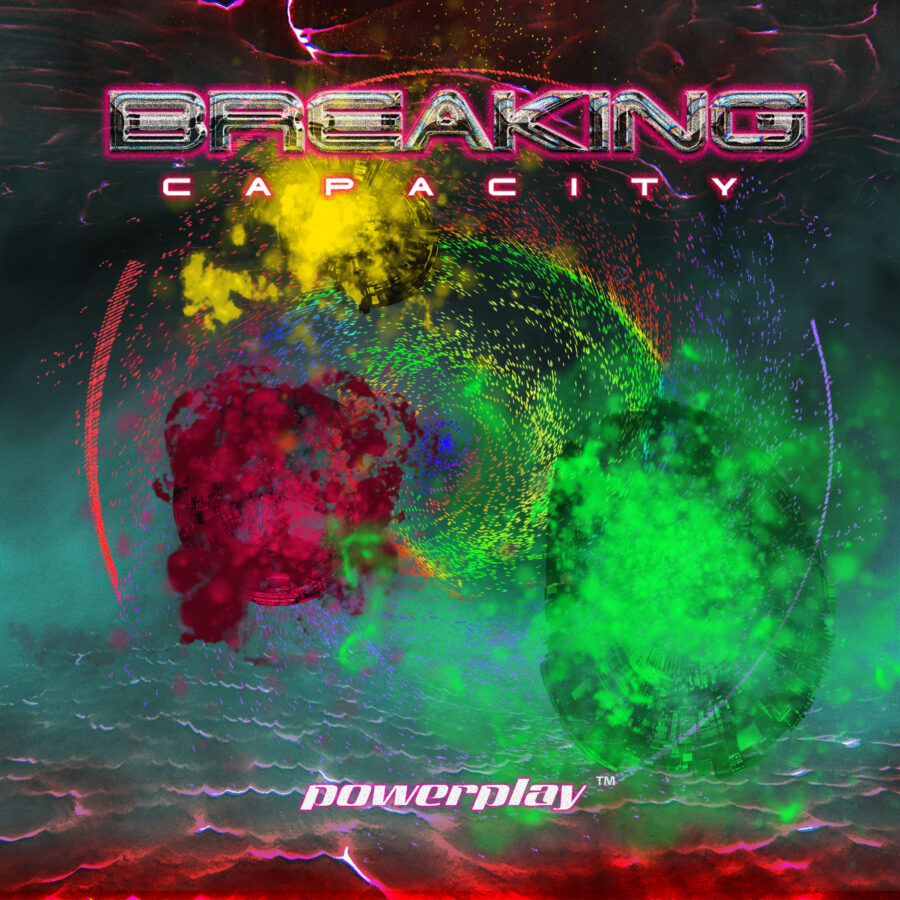 PowerPlay is comprised of C Powers and PlayPlay. The pair are both lifelong activists, with the former spending the last year and a half protesting on a near-daily basis. They wrote the track ‘ACAB’ long before last summer’s Black Lives Matter protests but is incredibly relevant to the current moment with everything that’s going on in the States and beyond.

Georgia-born producer C Powers has previously released on Sweat Equity and Astral Plane Recordings’ label Contagion Discs add has become known for their in-your-face club records, from dark grungy garage to high NRG breaks. PlayPlay is based in New York and is inspired by the music they grew up listening to from 90s club anthems, jungle, classic house and old school hip-hop. A self-described longtime rave enthusiast, they’ve previously released on Knightwerk Records, where they also collaborated with Bored Lord and T5UMUT5UMU.

‘Breaking Capacity’ by PowerPlay will be released on the 18th June via Sorry Records – pre-order here.