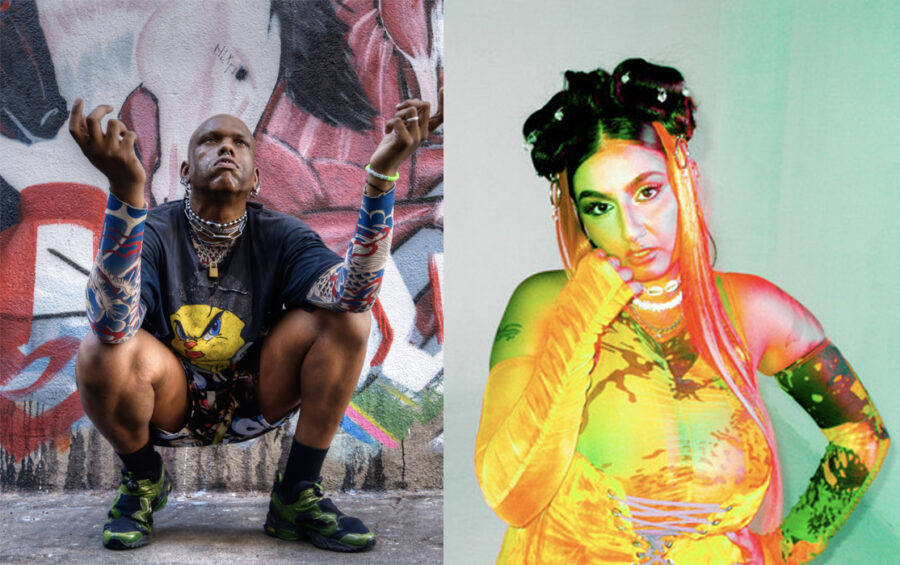 Over the last year we have experienced tremendous change in all our lives, with the pandemic showing the entire world that the working class is essential and highlighting the constant struggle and fight for better/fairer conditions and wages. The 1st May has been International Worker’s Day/Labour Day since the 1880s but in Berlin specifically, the rallies and protests were born out of the historic events in 1987. Each year since, the city is taken over with demonstrations from unions in the morning, leading into festivities, protests, and often riots in the evening with police clashes. It’s a day of unity and solidarity between many left-wing and socialist groups.

This year, non-profit community radio station Refuge Worldwide will be teaming up with local agency 3’Hi and Badly Drawn DJs for a day takeover. With sets from the likes of Kush Jones, Chippy Nonstop, Kingdom, Bae Bae, OMAAR, :3LON, and more, the collaboration will be raising money for Berlin-based charity Kreuzberger Himmel who employ refugees to produce quality meals for the Berlin homeless community. You will also be able to buy t-shirts with illustrations of the artists playing by Badly Drawn DJs, with proceeds going to the charity.

With the takeover taking place tomorrow, we speak to Chippy Nonstop and :3LON about their connection with the May Day message, activism within their work, and the power of radio. 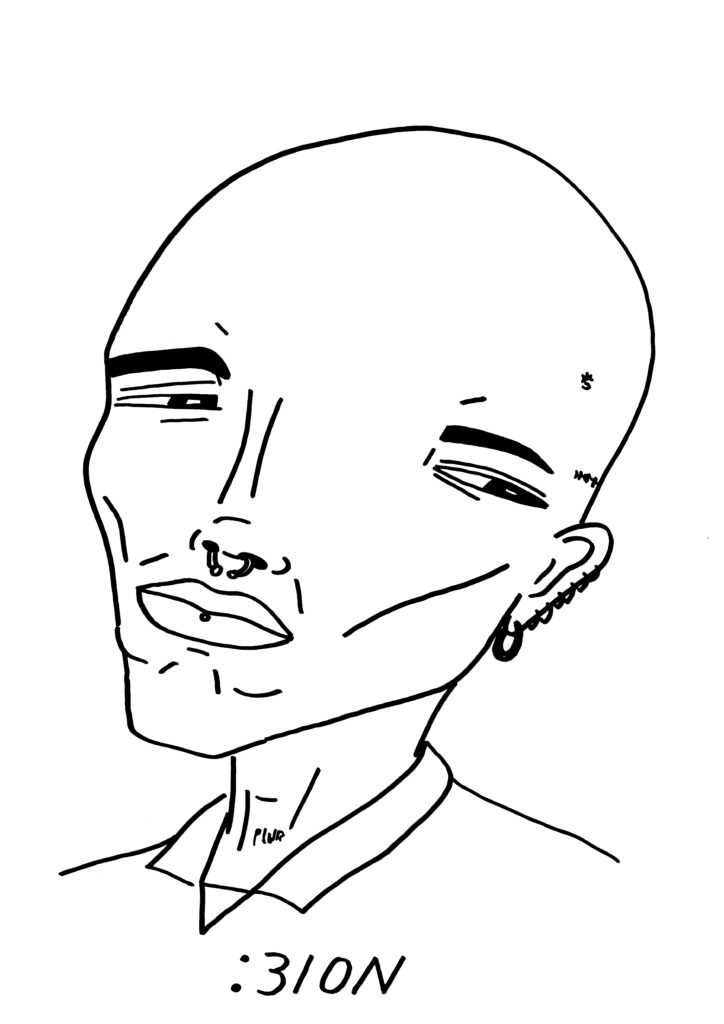 You will be playing as part of the Berlin May Day takeover on Refuge Worldwide this weekend, how do you relate to the message behind May Day? What does it mean to you?

Within the last few years, my hometown Baltimore has had its own sort of uprising against corruption from the people meant to protect us. There has been so much protesting and fighting just for us to be seen as human! The spirit of MAYDAY is familiar and it’s something that a lot of people in the world are having to deal with these days.

Would you say that activism informs your work as an artist/DJ?

My art is activism. My existence is activism. All I’ve ever wanted was to empower and uplift black people and be a representation. I want my art and music to serve as therapy for the person interacting with it.

Radio has played a massive role in the music industry, over the last year especially, with keeping communities connected through their shows and chat rooms. What has your experience been like the past year? Have you found more meaning in the radio format?

The past year I’ve had more zoom call interactions than anything, that has been the primary output for my performances since the pandemic. I did have the pleasure of getting a song I produced for another artist on the radio in Baltimore, that was legendary.

What do you hope to see change / come into action this year?

I want personal and spiritual growth and contentment. I want to see the fruits of my labor. I want better and bigger gigs. I want more collaboration with artists that inspire me! 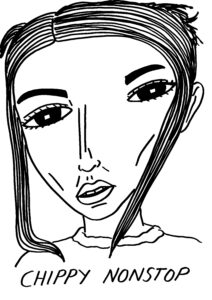 You will be playing as part of the Berlin May Day takeover on Refuge Worldwide this weekend, how do you relate to the message behind May Day? What does it mean to you?

I’m not sure if in America/Canada Labor Day has the same meaning, I believe it’s for rights or workers and labors, to me personally it has no meaning because the government has never been something that I have thought could help me in any way, my relationship with the government is it hinders me to do what I want. My support system has always been my friends and community.

Would you say that activism informs your work as an artist/DJ?

I am hesitant to call myself an activist, because of the social pressure that puts on me, but I do take on the role of an activist when I throw events and use my platform to protect and shine a light on marginalized people. I believe rave culture and dance music was created for and by marginalized people to feel a sense of home and community. Even though it has been co-opted.

Radio has played a massive role in the music industry, over the last year especially, with keeping communities connected through their shows and chat rooms. What has your experience been like the past year? Have you found more meaning in the radio format?

I have always loved community radio. & this year it made it even more important for our community to be connected through online party platforms and radio. Even though we are all far apart sometimes I felt even more connected with online chat rooms because we all needed each other to keep going through this time.

What do you hope to see change / come into action this year?

Still the same thing I have been fighting for years: More diverse line-ups (sonically as well), not just token POC, queer people, and women but put measures in place to project and make sure we are getting paid and treated as we deserve.