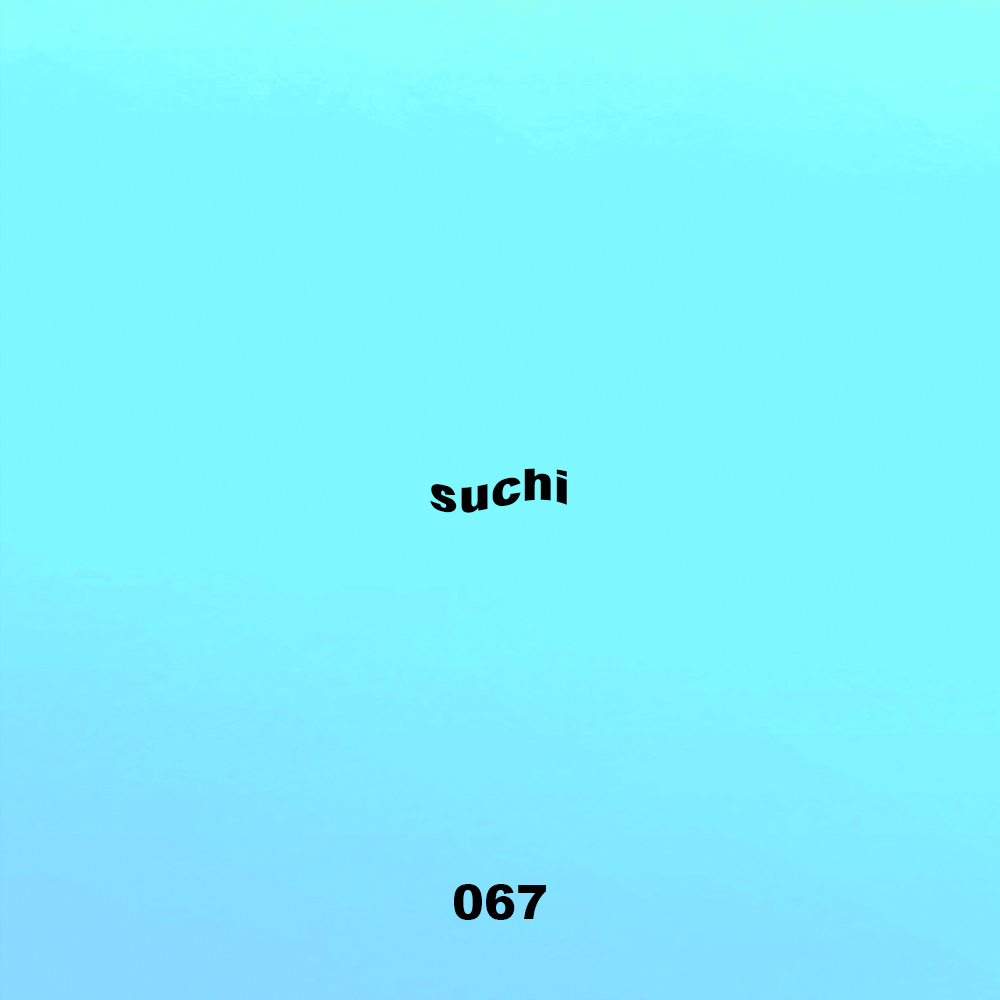 Get to know Norwegian-Indian DJ/producer, SUCHI with this captivating mixtape. The multi-disciplinary artist nods to her roots throughout, with plenty of unreleased gems from a host of South Asian producers as she celebrates her latest single, ‘Gula i Deg’ – an explosive cut fusing vocal samples from Norwegian Semi vocalist Mari Boine with breaks-heavy, rave energy.

Oslo-based, though currently in the UK due to the pandemic, SUCHI’s sound traverses the globe and taking her from Rajasthan’s Magnetic Fields Festival, to Nepal’s Spektrum, The Lot Radio in NYC and beyond – she also holds down a monthly residency for Mumbai’s Boxout FM.

Speaking on the mix, SUCHI says, “As I’m still parted from my beloved decks :((( I decided to take on a bit of a mixtape approach to this mix, showcasing a flavour of South Asian producers across a span of genres. From downtempo to percussion-heavy rhythms, to Britney Spears reworks and experimental acid. You’ll find a good mix of released and mostly unreleased tunes in here + a recent one by myself on Ganzfeld Records from the label’s debut compilation Dancefloor Dreamtronics Volume One.”

‘Gula i Deg’ by SUCHI is out now on Ganzfeld Records’ Dancefloor Dreamtronics Volume One. Cop it here.