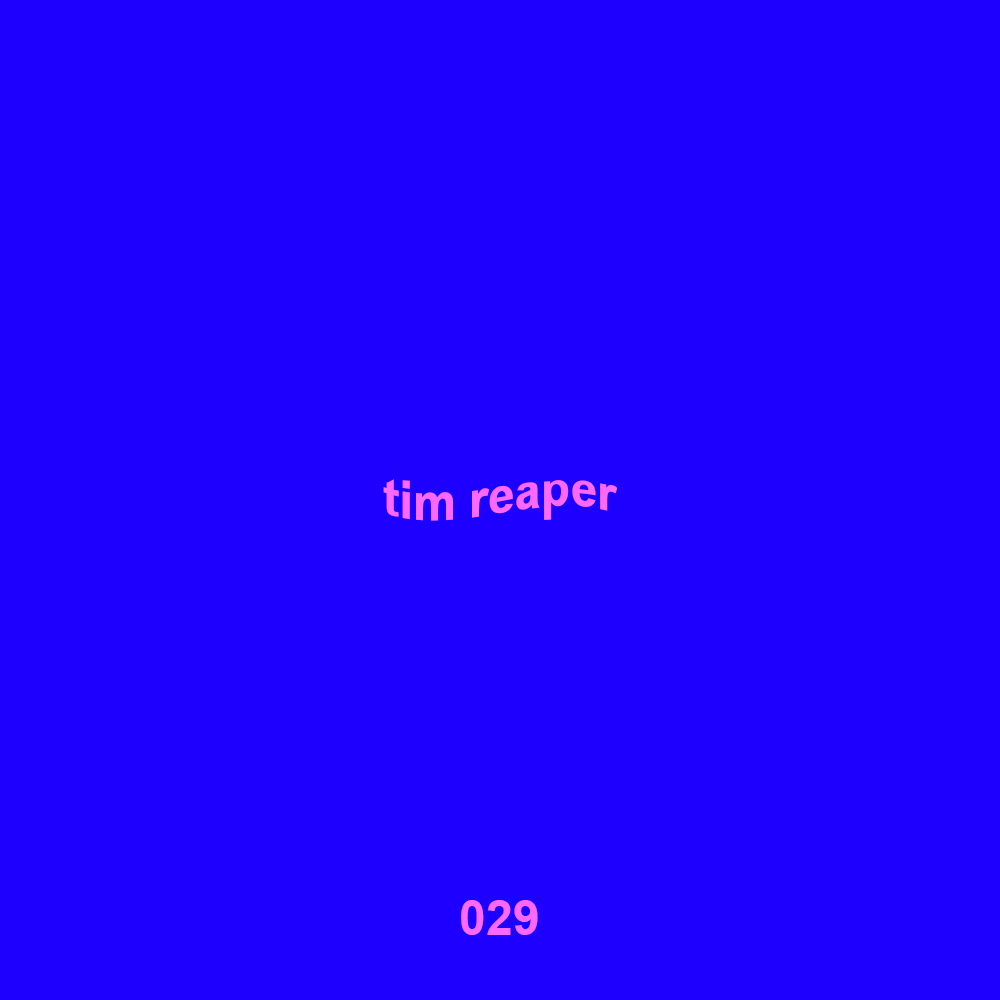 With releases on 7th Storey Projects, Green Bay Wax, Dark Age and Parallax, Tim Reaper first got into drum & bass through an Andy C mix CD found in an issue of Mixmag and released his first production in 2010. Launching his imprint Globex Corp alongside Dwarde in 2016, the pair have hosted artists such as Dev/Null, Worldwide Epidemic, Gand, Mr Sensi and more across 10 volumes. Now teaming up with Lobster Theremin for a collaborative release LT-GLOBE-XXX which features tracks from Slacker, Dwarde, Background and Marco Lazovic.

For this mix, Tim Reaper introduces us to his imprint saying, “for anyone who may not be familiar with the Globex Corp series on 7th Storey Projects that me and Dwarde have been making tunes for, here’s a mix I did a few months ago which contains every single tune from Vol. 1-9. Shouts to Simon from 7th Storey Projects, all the collaborators (Dev/Null, Worldwide Epidemic, Gand, Sonar’s Ghost, Fringe & Mr Sensi) and the 4 remixers involved in the next Globex Corp release.”

You can find Tim Reaper on Soundcloud here.