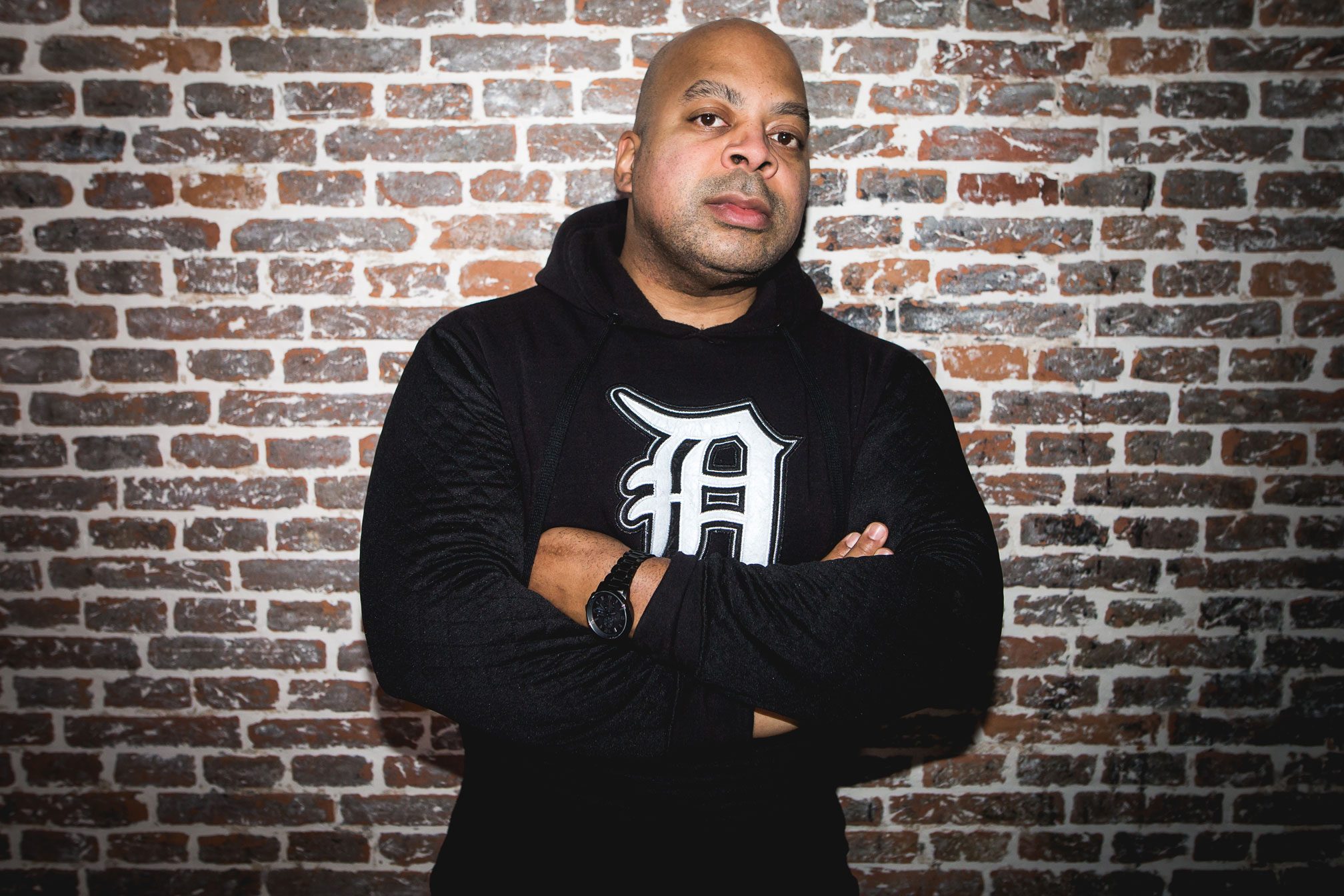 Originally hailing from Detroit, DJ Bone launched his Homeless Homies charity in 2002 alongside his wife Ahnne after connecting via the same passion for helping those in needs. With community being incredibly important to Bone, he turned the charity into a foundation and now donates all the proceeds from his record label Subject Detroit to the project. Their five-year plan for Homeless Homies includes having two buildings, in Detroit and Amsterdam, where people living on the streets can go to for free medical, dental, mental, work training, re-integration and re-entry to society. On the 18th October, the pair will be throwing a Homeless Homies charity fundraiser during ADE at Shelter with all proceeds going to not only the foundation but two local shelters in Amsterdam as well. They’re encouraging people to buy tickets even if they can’t go and send it on to those who can’t afford to buy one – another sign of Bone’s dedication to community. Ahead of the event, Bone talks us through some of his favourite places to dance, eat and see.

My favorite is Shelter. It’s just across the water from Centraal Station in the North, not far at all. A 2-3 minute ferry ride.

I feel like Shelter is my home club. The staff are amazing, it’s not too smoky and the entrance is the best club entrance I’ve ever seen! The ground outside literally raises up to reveal an illuminated staircase that leads underground. Great sound too. I always feel comfortable there. Top DJs play at Shelter every week.

Actually, there are quite a few nice places I would recommend.

CT Coffee & Coconuts in the Jordaan is one of my favorite breakfast/brunch spots. Amazing juices, smoothies and food. My favorite is the young coconut served whole with a straw.

Los Pilones on Kerkstraat in the city center has the best Mexican food hands-down! Best margaritas with fresh squeezed limes, fresh guacamole and salsa homemade every day. And their carne asada is king. Every dish I’ve eaten there has enormous flavor. Service is topnotch too.

Ferilli’s Italian restaurant in Apollobuurt has great atmosphere, staff and food. My favorite is their Bresaola. Their cafe during the summer nights is the place to be.

If you want an excellent variety to choose from try the Foodhallen in Oud West.

Music: Paradiso and the Bimhuis

So many places here for great music club-wise but Paradiso and the Bimhuis inside of the Muziekgebouw aan’t IJ are two of my favorites for concerts.

Literally everywhere. Here it’s all over the city and I love this about Amsterdam. Musts are the Concertgebouw (for some classical music,etc), Anne Frank House, the Rijksmuseum, Oude Kerk (the oldest building in Amsterdam), the historic and beautiful Pathe Tuschinski cinema and Rembrandt House. Of course the beautiful canals are always a daily reminder of the mastery of Dutch engineering.

New? Hmmmm. Carista and Nathan Surreal are both great DJs from Amsterdam. I know, I know, they’re not “new” but I think they both deserve some more shine. And not on a trendy level at all but through their hard work and talent. They both can bang.

DJ Bone will be hosting his Homeless Homies fundraiser at Shelter on the 18th October – more information here.