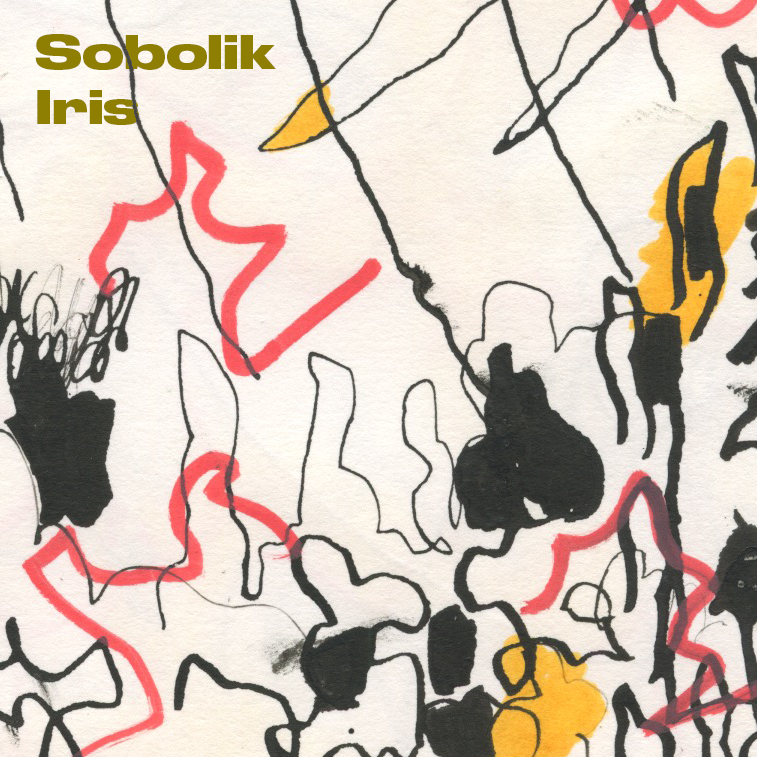 All Centre co-head Sobolik steps up with a hotly-anticipated four-track EP, ‘Iris’, rounding off an exciting year for the New York-based producer.

Sobolik is fast becoming one of the most exciting new artists to watch out for. As part of Martyn’s 3024 mentoring scheme, they contributed to the three-part compilation series earlier this year with a wicked little two-stepper ‘Like Like’ and has also released on Turin label early reflex and Tri Music Group as well as remixed diessa on All Centre.

Supported by the likes of object blue, Anz, Facta, Wordcolour, Martha and more, Sobolik’s productions float between techno and heavyweight bass excursions, putting their own spin on UK-influenced sounds. Melodic and euphoric are words you often find linked to Sobolik’s music and the ‘Iris’ EP continues that trajectory. ‘Diamond’ is a rough around the edges cut that hits you right in the chest with powerful bass stabs and disorientating soundscapes.

‘Iris’ by Sobolik is out on the 3rd December via All Centre – pre-order here.