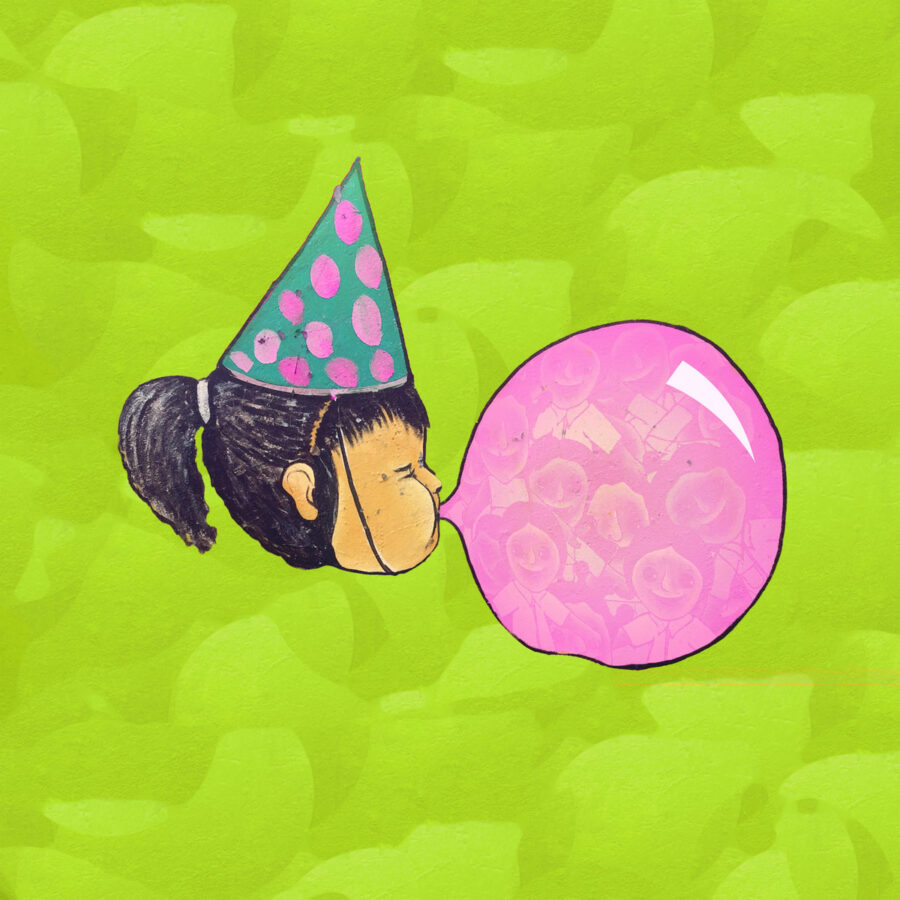 Hold onto your seats as pq returns to the spooky shit imprint with a racing new EP, ‘exhaust loop’. Described in the press release as ‘balloony tunes’, it feels like the most appropriate way to talk about these weird and wonky tracks. With the release coming up next week, we have the exclusive stream of the turbo-charged ‘cheek’ leaving you breathless in your tracks.

Founded by pq, ekhe and spooky-j, spooky shit was launched in 2019 as a platform to house their boisterous, in your face club records whether that’s solo or under their trio moniker Hot In Da Club.

‘Exhaust Loop’ by pq will be released on the 4th November via spooky shit – pre-order here.