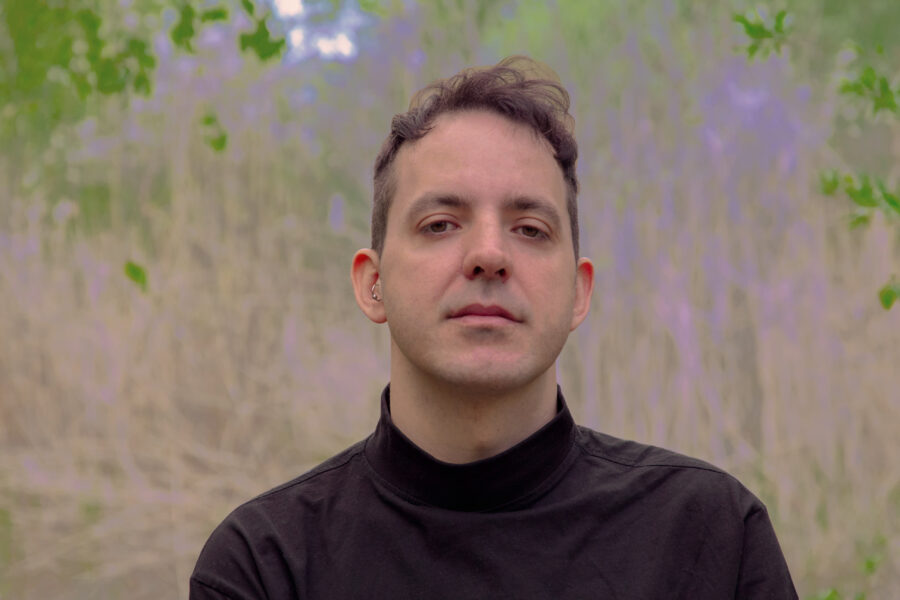 Speaking about the mix, Aroent says, “This mix is mostly inspired by the club nights I’ve been doing lately and driven by my attempt to redefine my thoughts on club music. Quite a lot of variety in my opinion, some ups and downs that I’ve been really enjoying lately, less thinking and more improvisation than usual in my mixes.”

Aroent is a Thessaloniki-born and Berlin-based producer and DJ. Since 2020, he has released ‘Say’ EP on Infinite Machine including a Ploy remix, ‘Eleese’ EP on Awkwardly Social and a contribution on Athens UHD compilation on Trial&Error. With support from the likes of Ben UFO, Mor Elian, Rhyw, Gramrcy, BBC 6 Music, Resident Advisor, DJ Mag and more, Aroent has guested on shows such as NTS with Martha and Rinse France with Background and DJ Absurd.

‘Say’ by Aroent is out now via Infinite Machine – buy here.