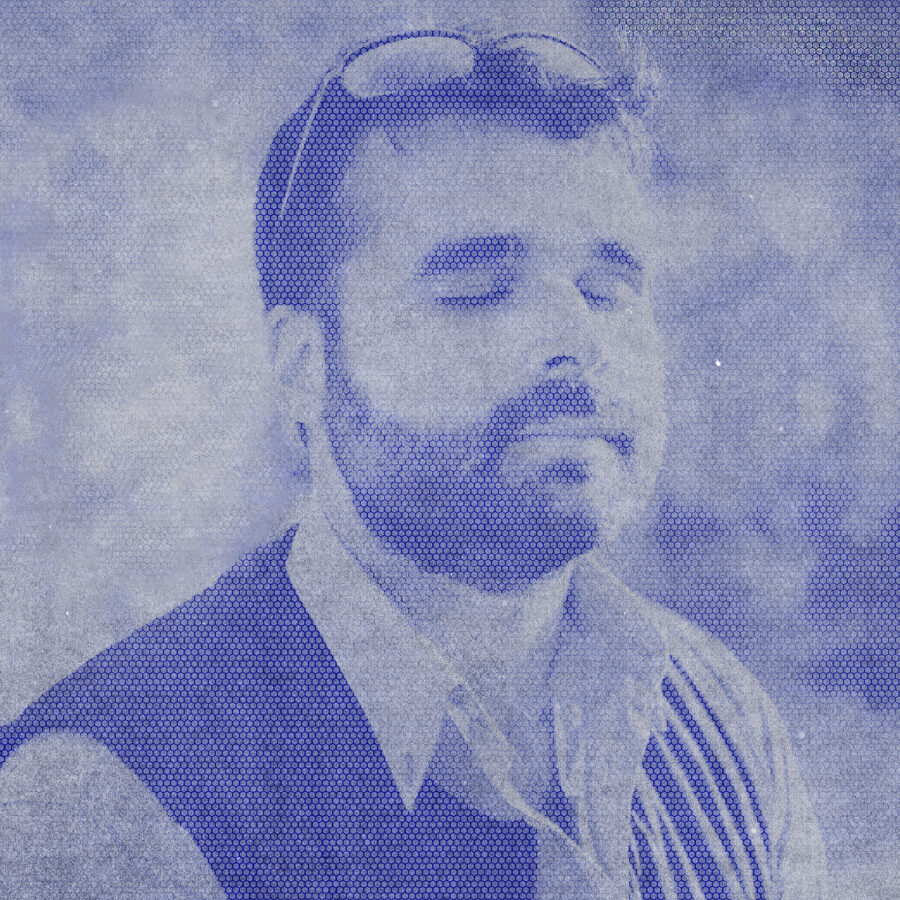 A masterclass of the warm set as DJ SOSA RD provides a recording for his opening set at Fuego, Razzmatazz this summer where he was playing alongside INVT.

A mix filled with warm percussive rhythms, giving us that one last hit of summer as enter to cold winter months – DJ SOSA RD focuses on reinterpreting musical styles from Latin America and the Caribbean.

Hailing from the Dominica Republic, DJ SOSA RD is now based in Barcelona and has released a handful of self-released EPs on his own Bandcamp as well as making appearances on Spanish label MAREO and an upcoming contribution to TraTraTrax’s 10th release and first compilation.

‘no pare, sigue sigue’ by Various Artists will be released on the 11th November via TraTraTrax – pre-order here.