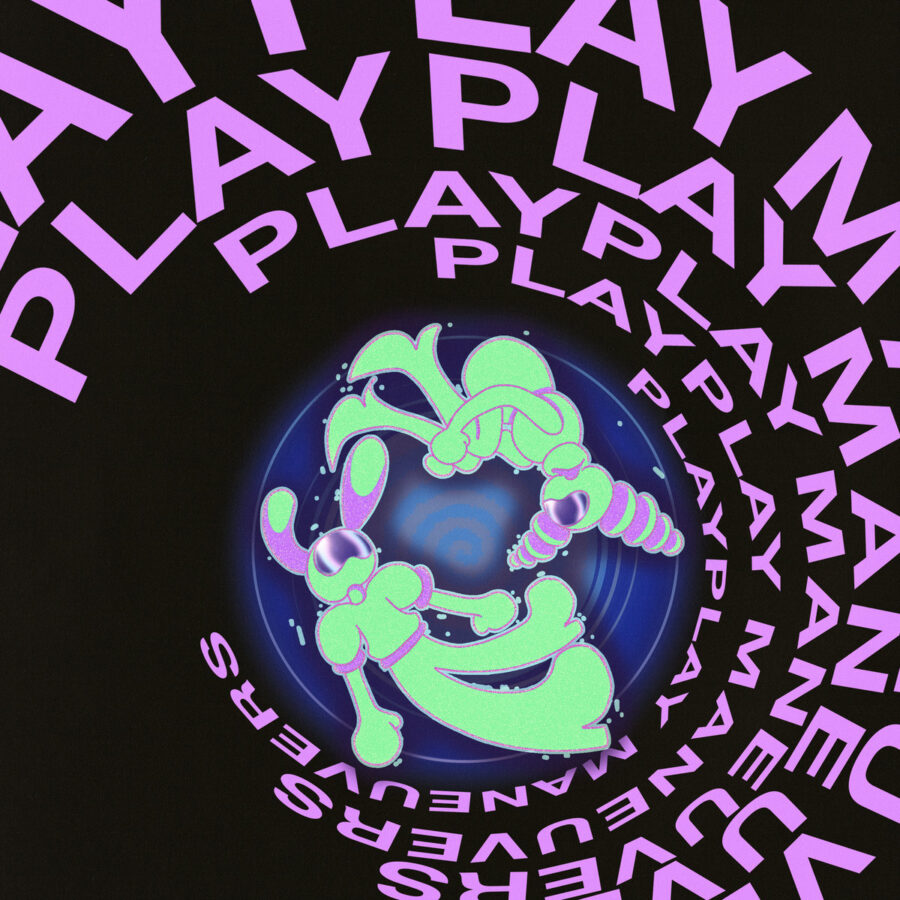 East Coast DJ and producer PlayPlay returns to Sorry Records for their second release, ‘Maneuvers’. A cathartic release for PlayPlay, the EP is seeped in emotion, whilst the press release mentions ‘chaotic emotions’ as the catalyst for these tracks, the EP feels euphoric and joyous, including the vibrant two-step influenced ‘Blue’ where the glistening synths envelope you in an embrace of kaleidoscopic colours.

“This EP speaks to the journey of learning how to maneuver emotions while staying true to oneself, staying rooted amidst chaotic emotions and yet embracing emotions as a catalyst for creative inspiration. Using emotions strategically without being swallowed up by them. I created Maneuvers while channeling strong emotions into something creative and club-ready.” – PlayPlay

The release also feature four heavyweight remixes from An Avril, Drummy, Jaymie Silk and Farsight. Do not sleep on this superhero-worthy selection of artists on one release.

‘Maneuvers’ by PlayPlay will be released on the 8th July via Sorry Records – pre-order here.