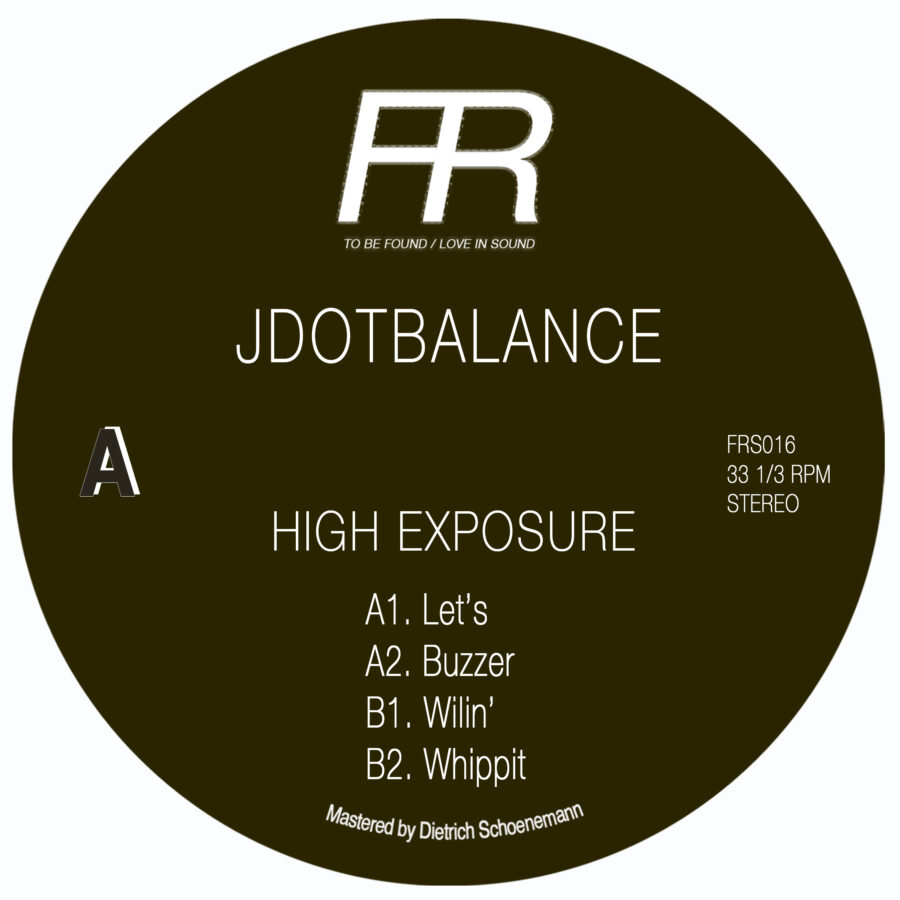 Doing exactly what it says on the tin, ‘Buzzer’ by Chicanx producer Jdotbalance is an energetic record buzzing with the sexy, raucous energy the artist has quickly become known for. The track is taken from their forthcoming vinyl debut on Fixed Rhythms titled ‘High Exposure’ and will be released on the 29th July.

Hailing from Texas, Jdotbalance runs the GUD4U newsletter, party and mix series and have been featured for mixes on daisychain, bizaar bazaar, papi juice, jerome, rumors, and new world dysorder.

‘High Exposure’ by Jdotbalance will be released on the 29th July via Fixed Rhythms – pre-order here.