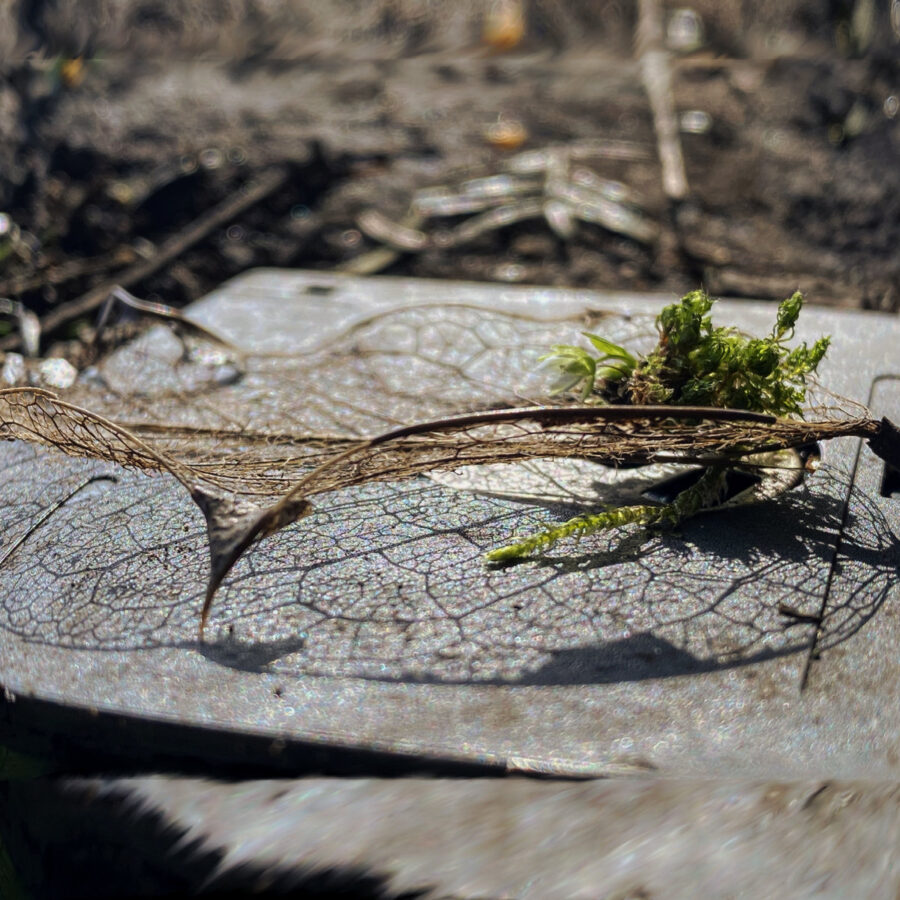 Lara David [f.k.a. chekov] returns with the launch of her record label, Table Jelly Dishes. The first release is previously unreleased ‘90s machine music from Yorkshire’s Mx.Tactful with the addition of two bonus edits from Lara.

The record is the outcome of a chance encounter at a coffee shop where Lara spotted a lady wearing an Autechre tee whilst waiting in the queue, stating that “our eyes locked in a way that any cosmic freak knows well and holds close.” What followed was a conversation over coffee where Mx.Tactful mentioned she had written music in the ‘90s, going over these recordings together in Lara’s studio and was the last push she needed to launch the label she had been mulling over.

‘MARGIN MACHINEs’ by Mx.Tactful will be released on the 29th April via Table Jelly Dishes – pre-order here: https://tablejellydishes.bandcamp.com/album/margin-machines-jell100z