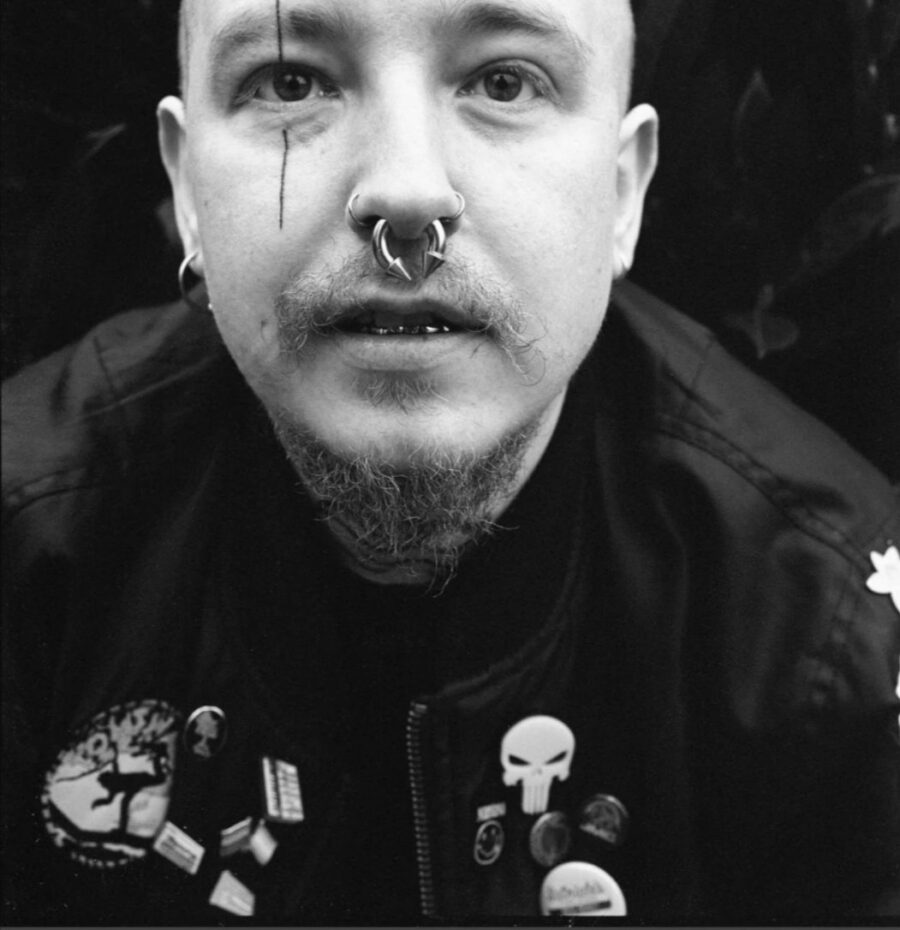 Belfast native Carlton Doom — real name Chris Hanna — has long been recognised as one of the most forward thinking, genre-merging artists on the island. Slinging garage and 2-steps out under various monikers – with cosigns from Four Yet, Jamie XX and more – he can be found mixing everything from techno, breaks, jungle and house with no holds barred across Northern Ireland’s rowdiest parties. Today, he dives into dance music history and the sounds of the US with this Dance mania inspired, Ghetto house workout. A ride through the cheeky, sleazy and downright nasty house and acid tracks, this mix is a lot of fun. RIP Paul Johnson.

Traxmen And Eric Martin – Hit It from the Back

Dj Slugo – Wouldn’t You Like To Be A Hoe Too