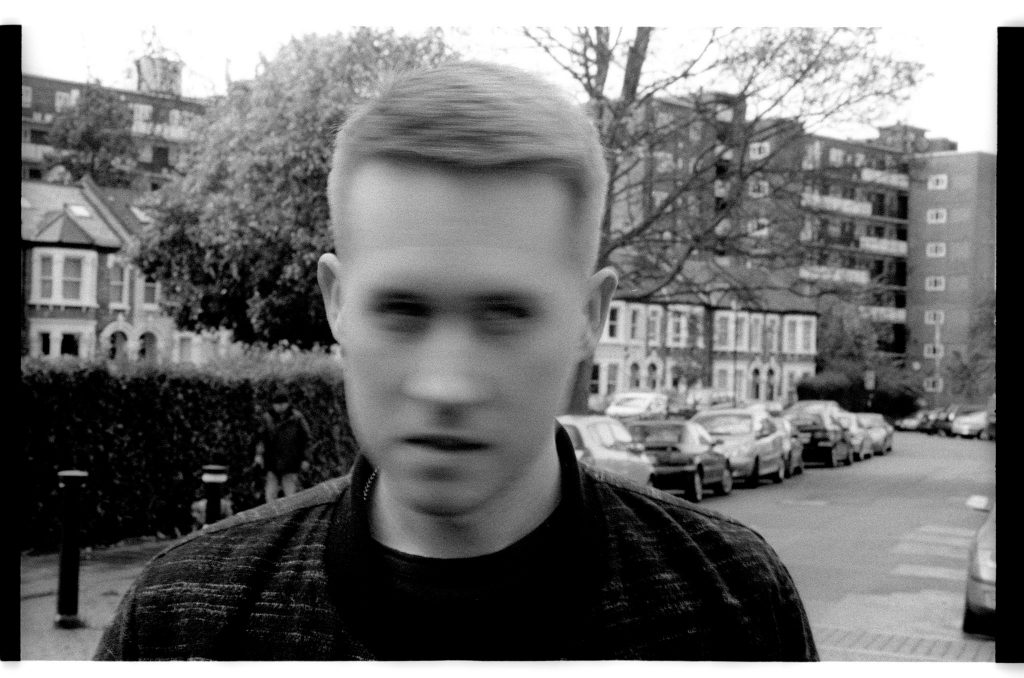 The illustrious DJ and producer Joy Orbison has announced two new solo EPs – marking it his first in five years. ‘Off Season / Fuerza’ will be released on Hingefinger, the label he runs with Will Bankhead whilst the four-track EP ‘Toss Portal’ will be available from his Bandcamp page also entitled ‘Toss Portal’. Neither of the EP’s have a set release date, but it will be soon. Both will be available to downloaded digitally and on vinyl.

Joy Orbison’s last release was a collaborative 12″ with Boddika last year which included the hotly-anticipated release of Severed Seven.

Listen to clips from the upcoming EPs below.