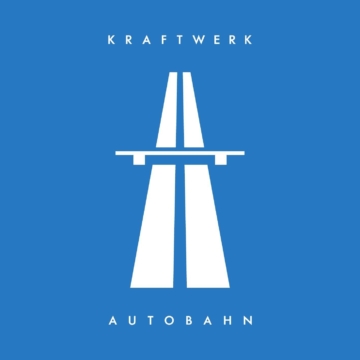 Each month we will be going on a voyeuristic excursion through some of the finest artwork to grace record sleeves. Although of course a purely subjective exercise, we here at 909 believe that a record sleeve is an absolutely critical part of the final package and therefore see it fit to investigate the bravest, slickest, goofiest and oddest sleeves out there. This month sees 909 writer Rory Tanner take up the helm of choosing his favourite cover art.

RT: OK,  I might be cheating here a tad because this record isn’t actually out yet, but this artwork is just amazing. Made especially for this Music From Memory release by a Brazilian artist called Alice Quaresma (check her stuff out here), I really like the contrast between the block shapes and then the scenery behind it. I find it very abstract and inventive. I’m no art critic, so don’t really know what I’m talking about, but I just know when I see something I love. Will probably end up buying this purely for the sleeve.

RT: This is an absolutely wicked piece of art from the italo-disco scene in 1982. It manages to look futuristic and retro at the same time, much like italo-disco itself. The eye kinda reminds me of the Dr T.J. Eckleberg imagery in Gatsby: omnipresent, a watchful vigil. It is brash, busy and wonderfully disjointed. I love it! Should also mention the music in its contents is also worth a listen… bigups Pink Project for this.

RT: It’s not much of a secret that I revere The Egyptian Lover. I absolutely rinse all of his tunes and his performance at Dekmantel 2016 was amongst my favourites of the weekend. This artwork is a perfect encapsulation of his musical style and character: bodacious, fierce and uncompromising. Overall this is some serious heat from one of the coolest cats in the game and the king of the 8 0 muthafuckin’ 8.

RT: I realised that the covers I’ve chosen so far are all pretty audacious, so thought I’d choose something more minimalist. As well as this being my favourite hip-hop album ever, this artwork is a testament to the idea that less is more. I think that the simplicity of this album cover shows that Dre isn’t fucking around, it’s totally devoid of any gimmicks and embodies the notion of no filler. It’s just an album cover that is stripped down to the bone so as not to distract the listener from what the album’s really about, the music. I dig that. 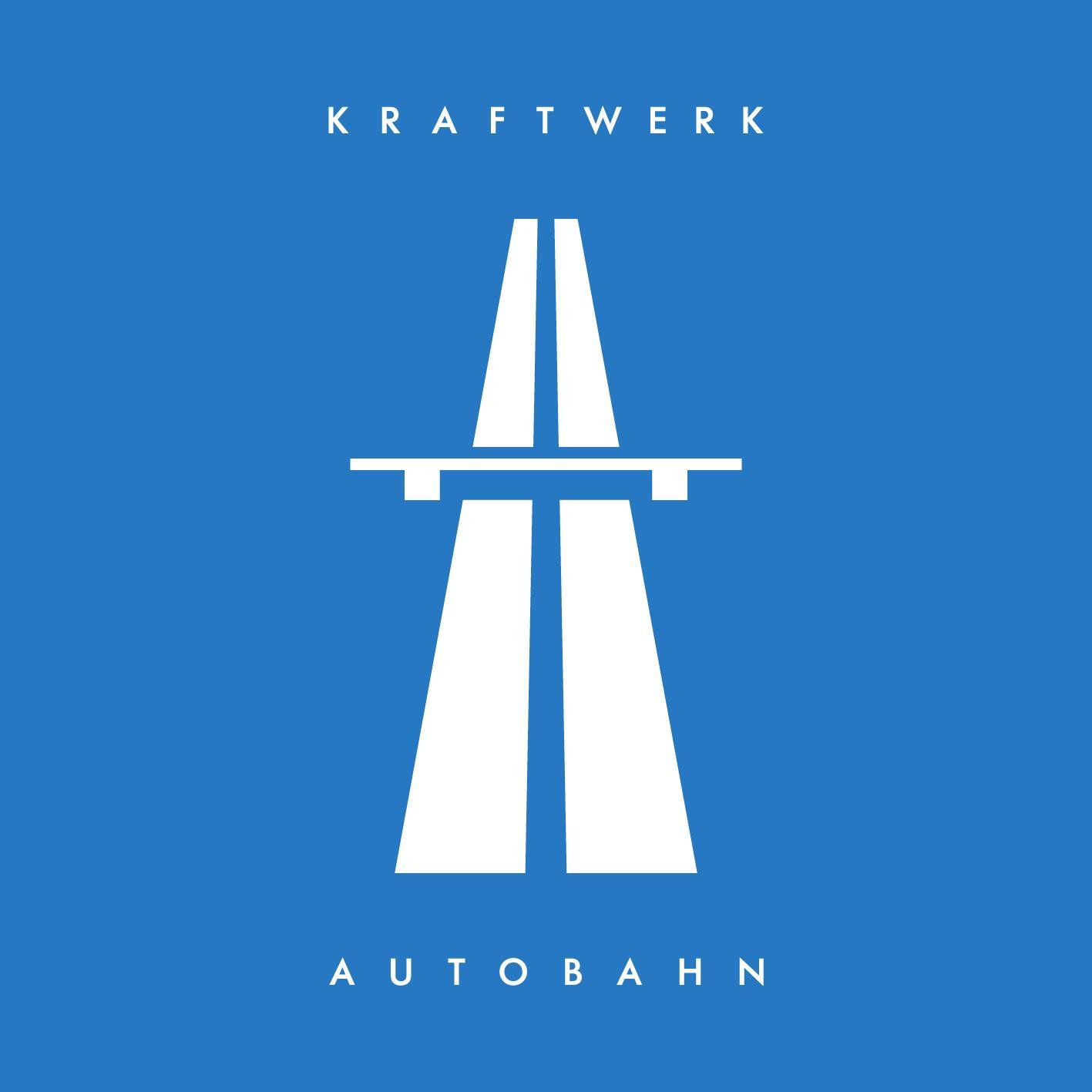 RT: Don’t ask me why, but this is my favourite album cover of all time. So much so that I have a print of this on my bedroom wall, no kidding. The simplicity, the block colours and the symmetry of it screams German production. It is decades ahead of the curve of album art, much like Kraftwerk themselves, considering this was released in 1974 (!!!!). I regard it as a Germanic interpretation of the pop art style championed by Andy Warhol in the 60’s. I also think that it’s criminally underrated as a work of art and is just absolutely perfect.