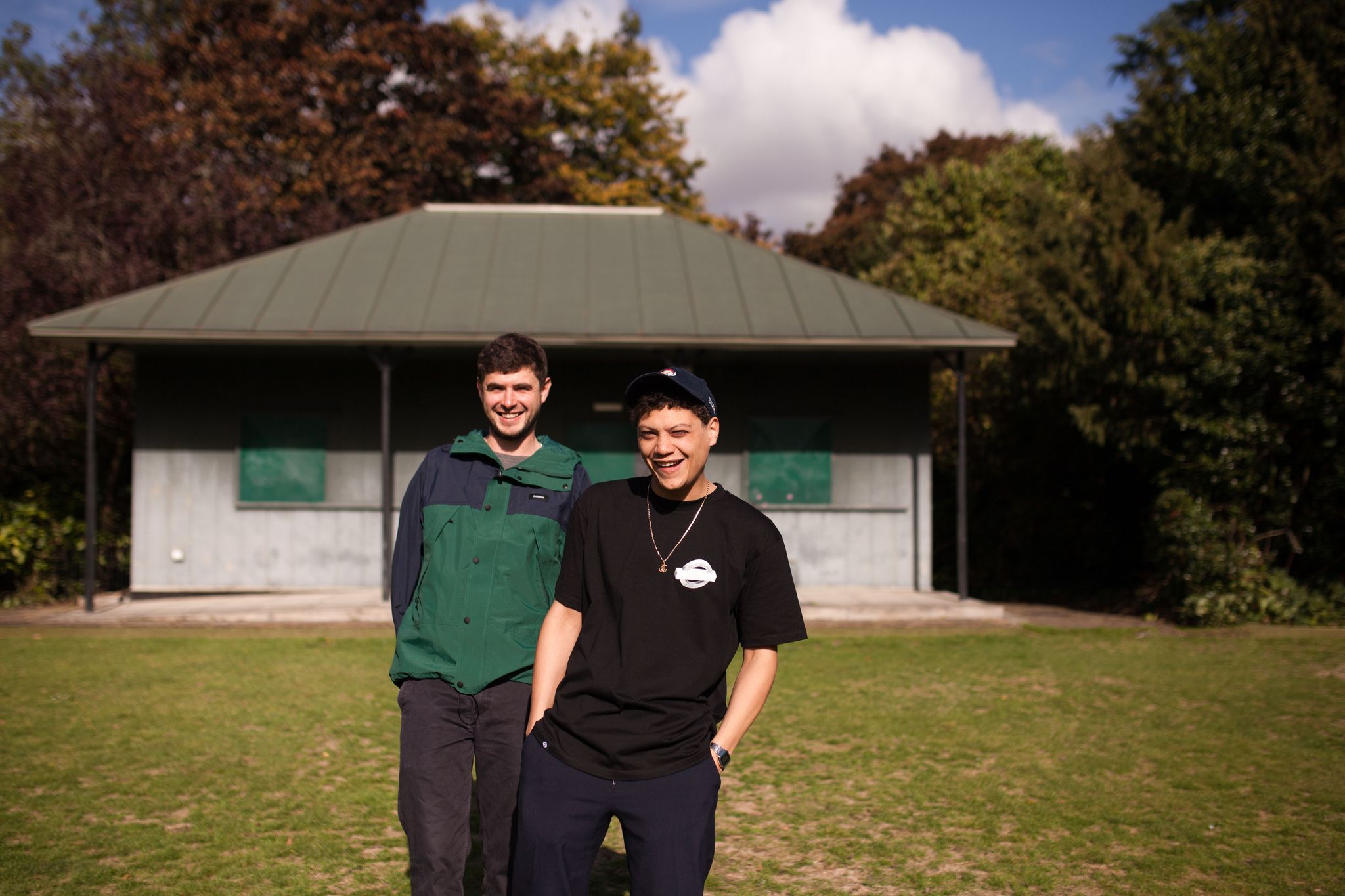 We first featured London-based producers FYI Chris on the site in 2018, following the release of their ‘Songs About People’s Feelings’ EP on Toy Tonics. Since then, the duo have been extremely busy, contributing records to labels such as Banoffee Pies Records, Rhythm Section International, Super Drama, CARE4LIFE and most recently the famed Black Acre Records. Marking their twelfth release, ‘Black Dragon Loop’ showcases a new chapter for the Northern bred artists who continue to expand their sonic palette, exploring the realms of psychedelic, post-punk soundscapes. With the release out today, the pair talk through some of their key influences from YouTube to old school forums.

Been watching youtube for 15 years now and it just keeps on giving. Always there when you need to watch/listen to something terrible/amazing.

One of our favourite places to play and dance in the world. It’s actually one of the places we met early on too, back when Coupe was collecting glasses there. Seen too many amazing sets there. Also one of the funniest greenrooms haha.

Diggin’ In The Crates

We both have a huge love for rap in general, and there are too many influences to write, but we do nerd out over Lord Finesse / Buckwild / Showbiz beats.

Probably played more DM tracks in our sets than any other label. When you absolutely, positively need to have a good time, accept no substitute.

Not everyone likes his vibe, especially the newer burial fever-dreams, but Adam Curtis and his helpers are just great archivists, relaying stories that really show you a lot about how the 20th century still affects us.

Makers of our favourite non-music remixes and some of the craziest shit we’ve ever seen. Always made you feel like you were in some kind of secret club. Oh and anime obviously.

Another massive hero for us both. DIY as fuck, just one of the best to do it.

Absolute genius. not much more to say.

A very special place for us. We really learned a lot from working there together. It’s been a real privilege so far.