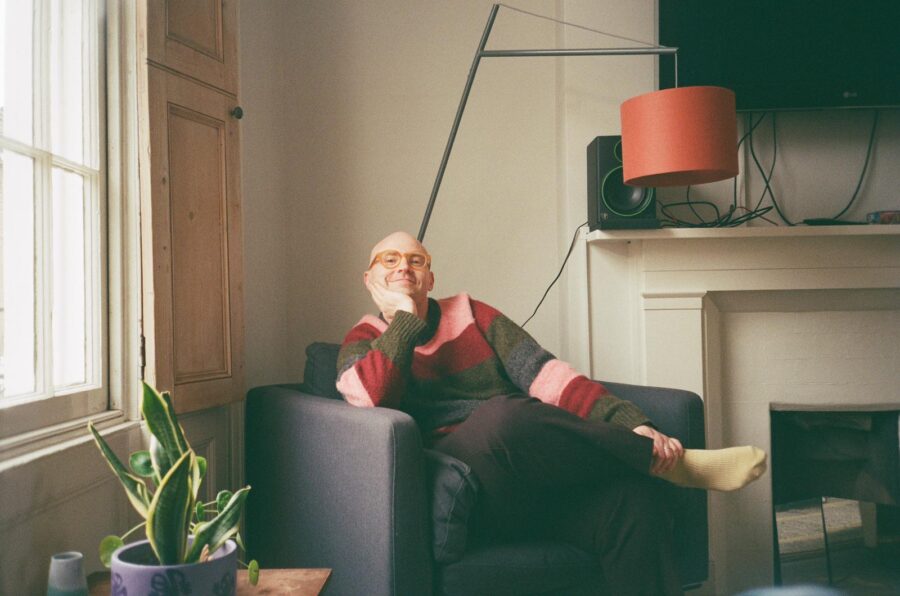 After an accidental hiatus, the 909 Book Club returns with an insightful edition with Canadian-born, London-based producer and DJ Colin Moir who has released under monikers Mor Air and Spurz – now DJing as Slipped Disc. Colin hosts a stunning monthly show on Threads Radio where he leans into ambient, experimental and drone soundscapes – a show I’ve had the pleasure of guesting on in May which you can listen back to here. In this Book Club, Colin talks about the outdated reading curriculum in the small town in Canada where he grew up, the book that allowed him to express how he sees best to engage with life, and more.

I’m from a really small town in Canada (Winfield, stand the fuck up!) and our elementary school had a wildly outdated reading curriculum but one of the books—Jean Craighead George’s ‘My Side Of The Mountain’, about a kid who gets stranded in the woods and somehow figures out how to survive for years—was something I really enjoyed… probably because my husky 9 year-old ass knew I’d last about 3 days tops in the same situation.

Another one from a little later on was Stephen King’s ‘Hearts In Atlantis’, which is three shorter stories taking place across the 1950s-1970s hemmed together by connection characters. Something really beautiful about the way the innocence of the earlier decades are juxtaposed against the violence and chaos of the latter, with the ‘otherworldly’ element just lingering in the background.

Like most film adaptations of King’s books, the movie version is truly abysmal and largely unnecessary, despite Anthony Hopkins’ best efforts. 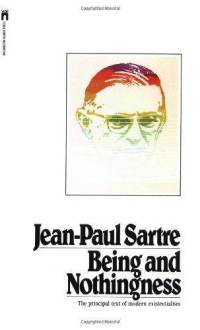 Jean-Paul Sartre’s ‘Being and Nothingness’ hit me pretty hard as a teenager. I wasn’t raised in any faith, which I’m largely quite thankful for as it left me to find my own purpose and meaning to life (still a work in progress of course) but struggled to find a way to relate to that meaning outwardly. Though I didn’t take on all its points, it provided me with a beginner’s lexicon to express how I see best to engage with the tangible life in front of us and operate as an individual within it.

“Fools and children should never see work half-finished”. It’s just something my dad has said forever, but the longer I’m alive, the truer it rings. 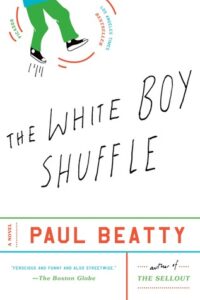 Paul Beatty never fails to actually make me laugh out loud at the visual absurdity in his writing, especially in ‘White Boy Shuffle’ and ‘The Sellout’

Chuck Klosterman has been a favourite forever, his newest one ‘The Nineties’ is pretty excellent.

Gavin Hills is sadly no longer with us, but his writings for The Face and a host of other music/culture publications is a beautiful sliver of youthful joy, hubris, hope and frustration frozen in amber. If you can find a reasonably priced copy of the long out-of-print ‘Bliss To Be Alive’, it’s money well spent.

For fiction, I love surreal humour, horror and certain sci-fi. I’ve also been known to indulge in the odd comic book.

Also have an undying love for poetry and implore every single person up their intake by at least 50%. 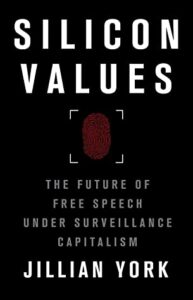 If you’re under the age of 80 and use the internet, Jillian York’s “Silicon Values: The Future of Free Speech Under Surveillance Capitalism” is a must read. A straight-forward look at how we’ve let a handful of woefully unqualified dipshits become the arbitrators of free speech online, along with some case studies as to why that has been—and will continue to be—a bad move.

First thing in the morning, in bed with a primo cup of black coffee, preferably with some droney music and a bit of incense burning

I used to pride myself on having a library, but one move to a different city or country will highlight why physical mediums can be a pain (see also: owning a vinyl record collection). As such, most of my books are digital, but I’m a frequent recommender, as proven in earlier questions. 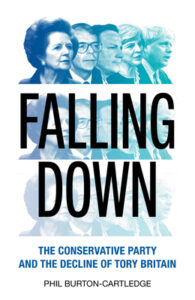 I just finished ‘Falling Down: The Conservative Party and the Decline of Tory Britain’ by Phil Burton-Cartledge, which takes a long-view look at the modern Conservative party, its tactics and how it’s quickly eroding it’s dwindling and ageing voter base in order to cling to power.

You can’t defeat an enemy if you don’t know it’s weaknesses – as we currently look towards more months of strike action across increasing sectors (solidarity with all workers, striking and not!), this book offers a great fresher into the (tired and unoriginal) tricks that party can and already has pulled, and the ways we can unify to combat them at every turn.

I’m currently re-reading ‘Like Art’, a collection of Glenn O’Brien’s (RIP) columns on advertising by the same name that ran in Artforum from 1985-1990. 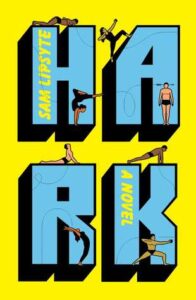