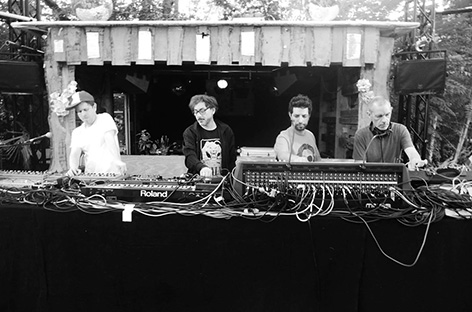 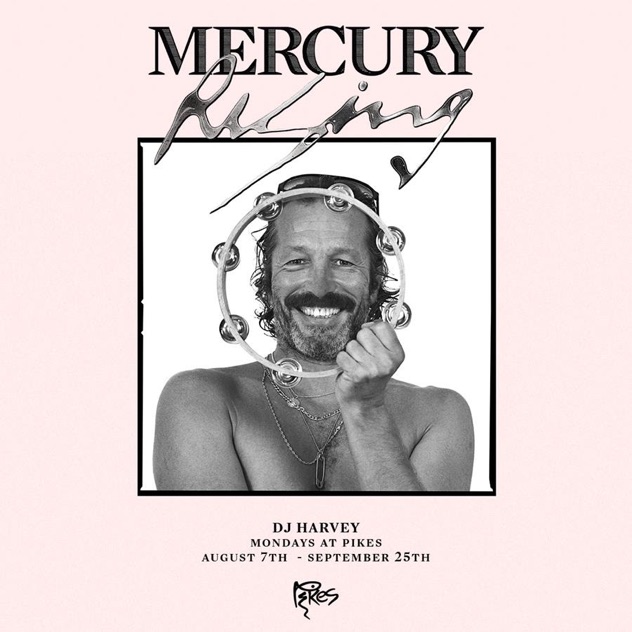 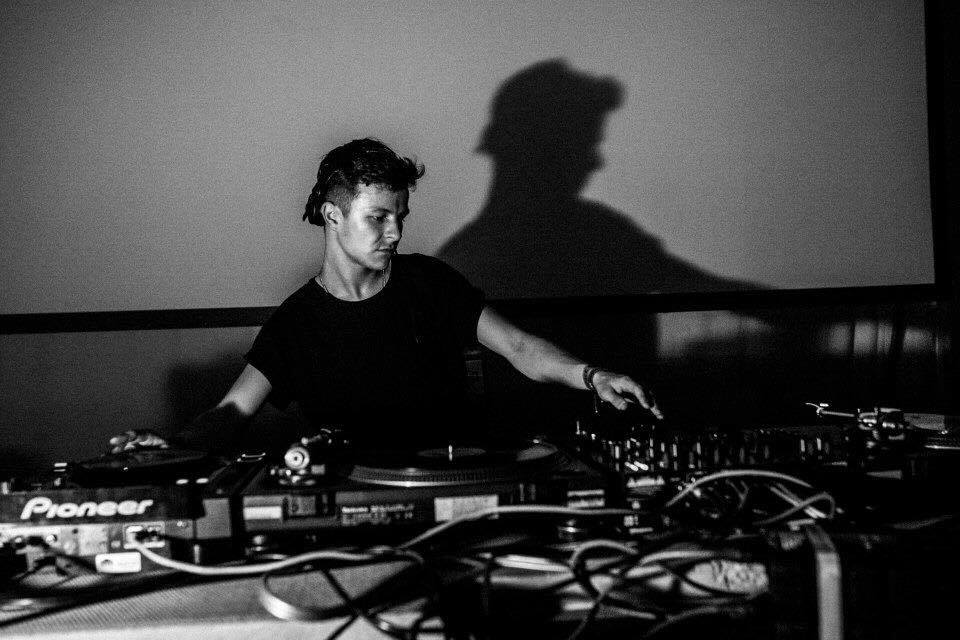 At Untitled 909, we are keen to feature upcoming, independent artists – the type that does their own thing and moves to the beat of their own drum. Essex-born DJ and producer Charlie Dave Kent is just that. Since starting from humble beginnings by DJing locally to then working his way through the East London 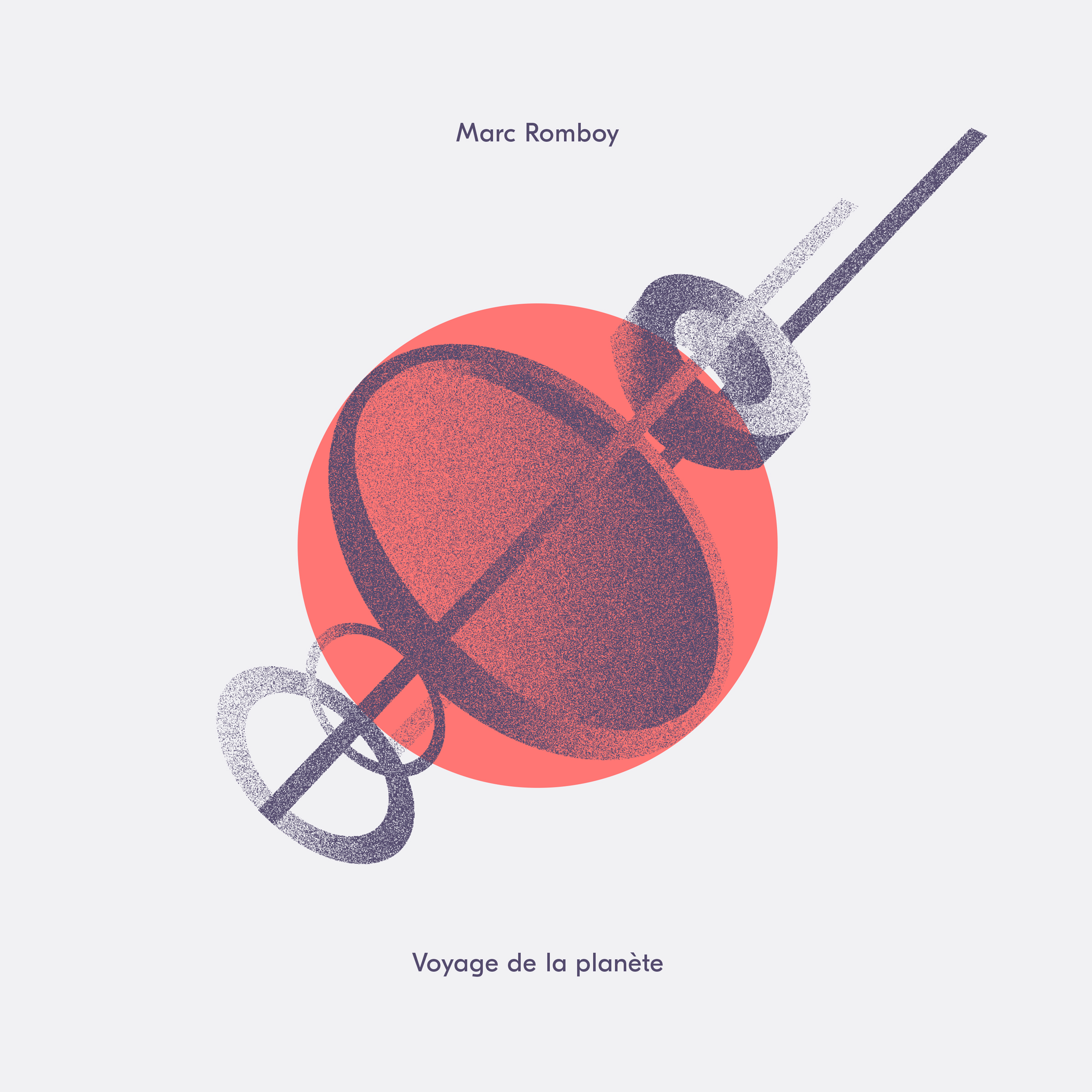 Marc Romboy presents his upcoming album ‘Voyage de la planète’ his first solo full-length production in over eight years. Released on his newly launched Hyperharmonic label, ‘Voyage de la Plantète’ signifies an exciting new chapter for Marc as he experiments with his sound – pushing the boundaries between classical and electronic music to create both an 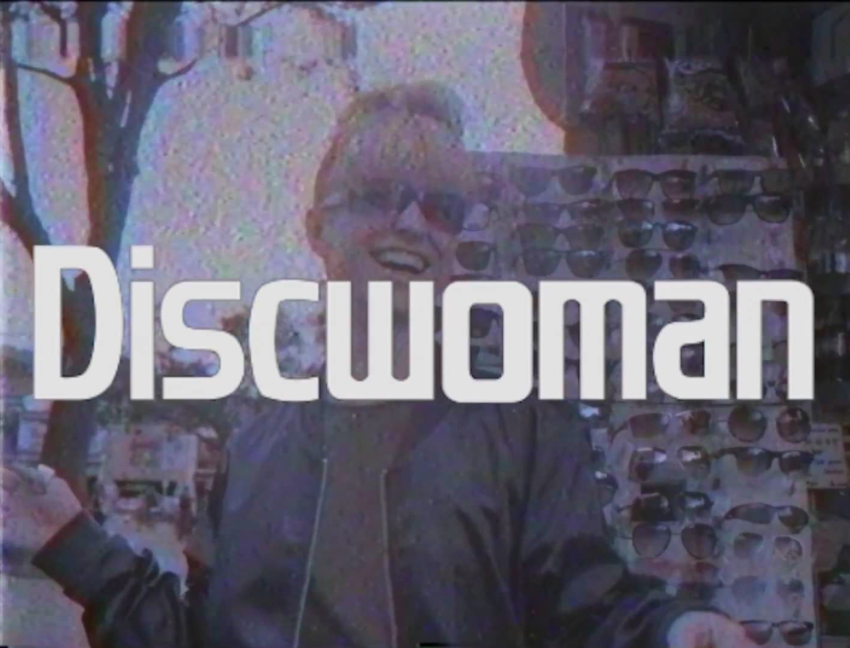 Today is International Women’s Day, where we highlight the oppression that women face around the world in their daily life. The music industry, unfortunately, has a horrible gender issue as men continue to dominate the scene, booking majority all-male lineups due to there not being ‘enough women in the industry’. It has been constantly highlighted 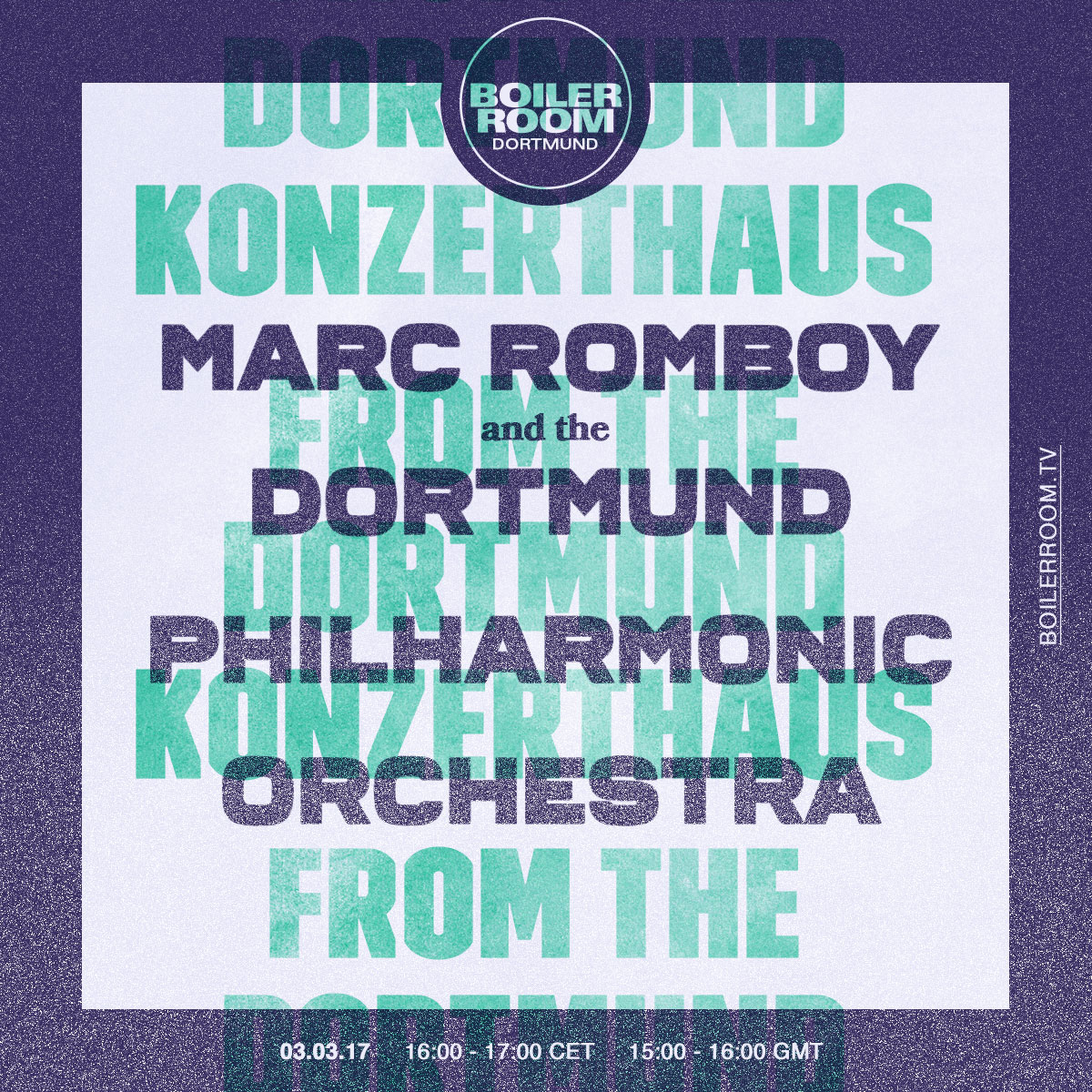 Ahead of the release of his debut Electronic classical album, Marc Romboy joins the Dortmund Philharmonic Orchestra to reconstruct Debussy in an hour-long session Respected DJ, composer and producer Marc Romboy recently joined the Dortmund Philharmonic Orchestra for a special evening of reconstructing Debussy in a contemporary way. Boiler Room now exclusively present the session 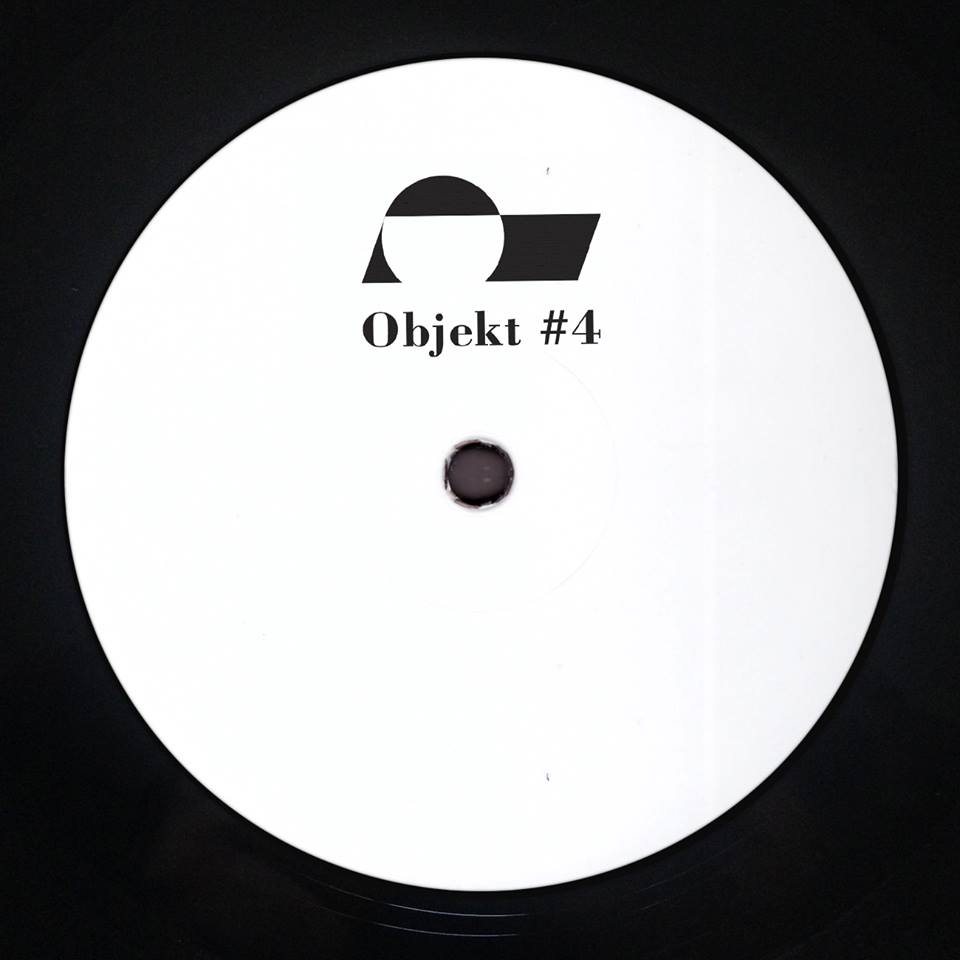 Marking his first original release since 2014, TJ Hertz – otherwise known as Objekt – has announced his new EP ‘Objekt #4’. The two-track collection follows on from the critically acclaimed Flatland and pays tribute to the defunct Berlin club Basement Q – a place that is very close to Hertz’s heart. Talking about the club, 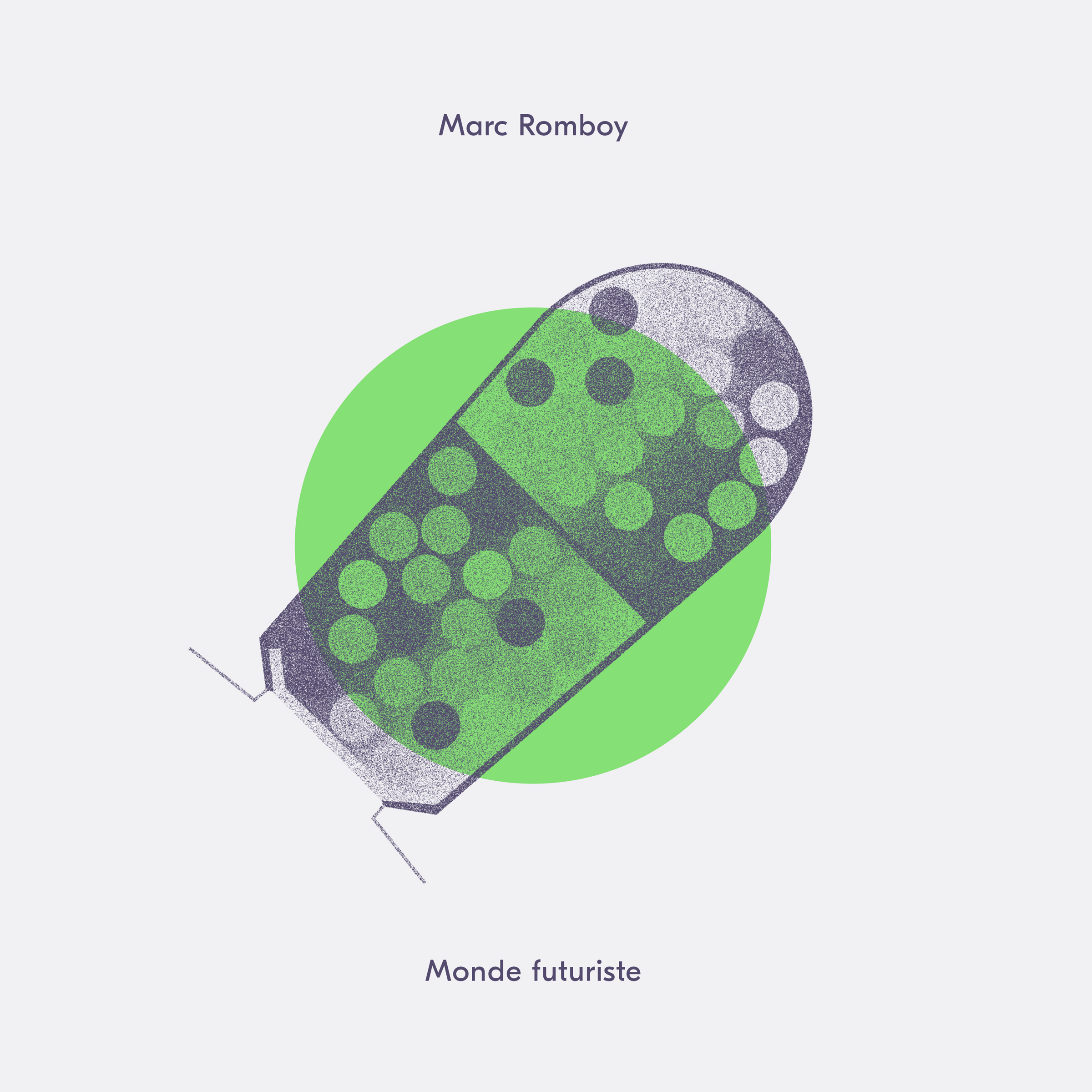 Marc Romboy is releasing a two-track EP, ‘Monde futuriste’ on the 17th February. The EP is part of his debut neo-classical album ‘Voyage de la Planète’, released on his newly launched label Hyperharmonic. Giving the listener the first insight into Marc’s new chapter of work, ‘Monde futuriste’ blends evocative strings and flittering synths for an 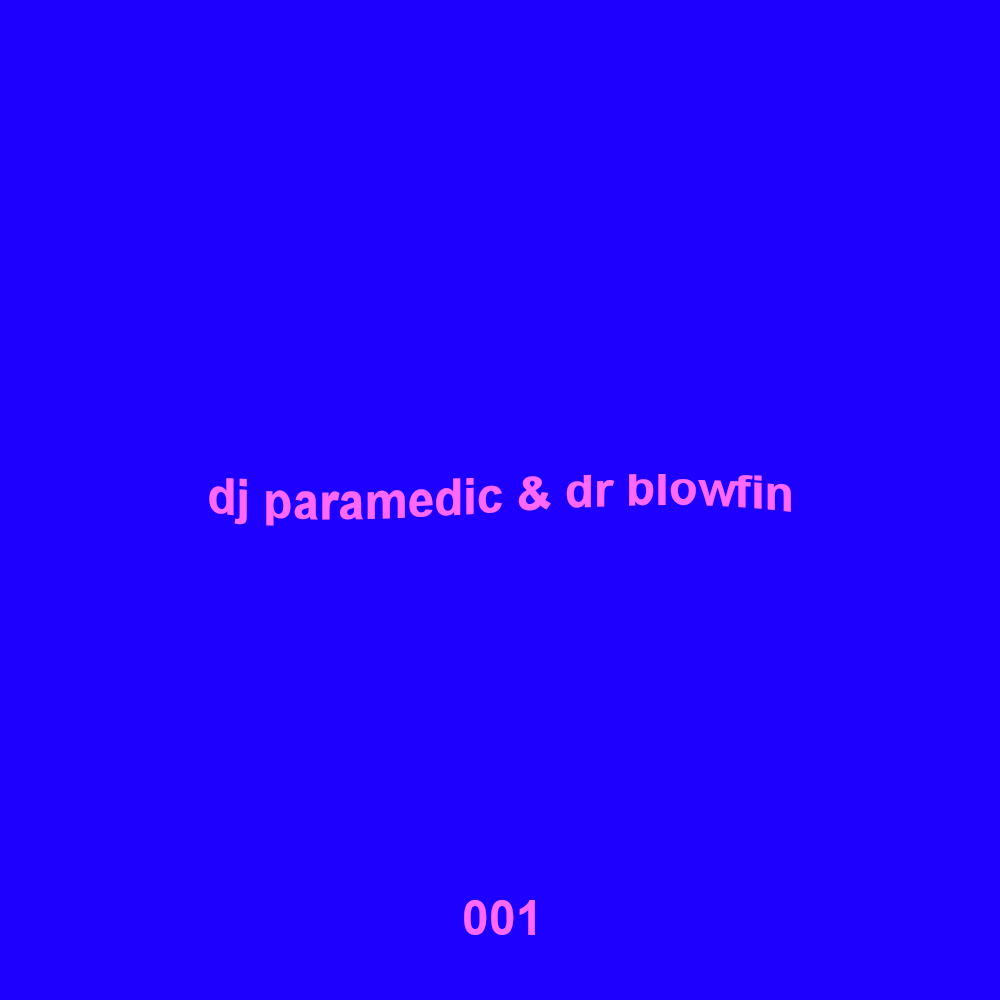 Whilst we enjoy telling you about our favourite music and everything that goes on in this illustrious industry, we also enjoy playing it out. So this is why we are introducing you to our monthly podcast series, featuring friends and incredible talent from around the globe. Untitled #909 is all about supporting upcoming musicians as 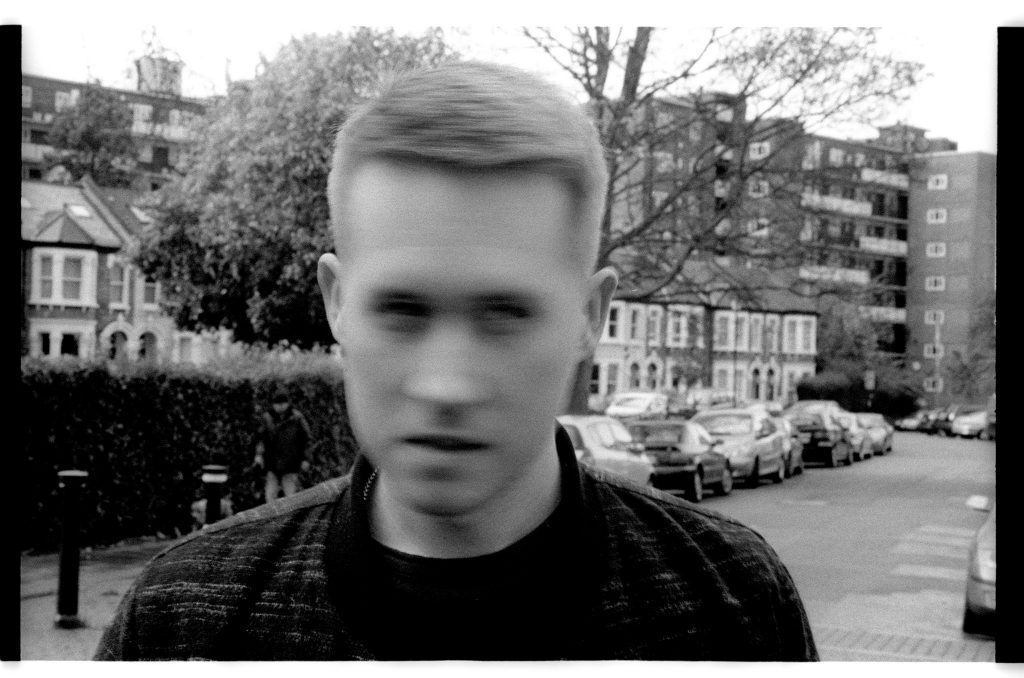 The illustrious DJ and producer Joy Orbison has announced two new solo EPs – marking it his first in five years. ‘Off Season / Fuerza’ will be released on Hingefinger, the label he runs with Will Bankhead whilst the four-track EP ‘Toss Portal’ will be available from his Bandcamp page also entitled ‘Toss Portal’. Neither