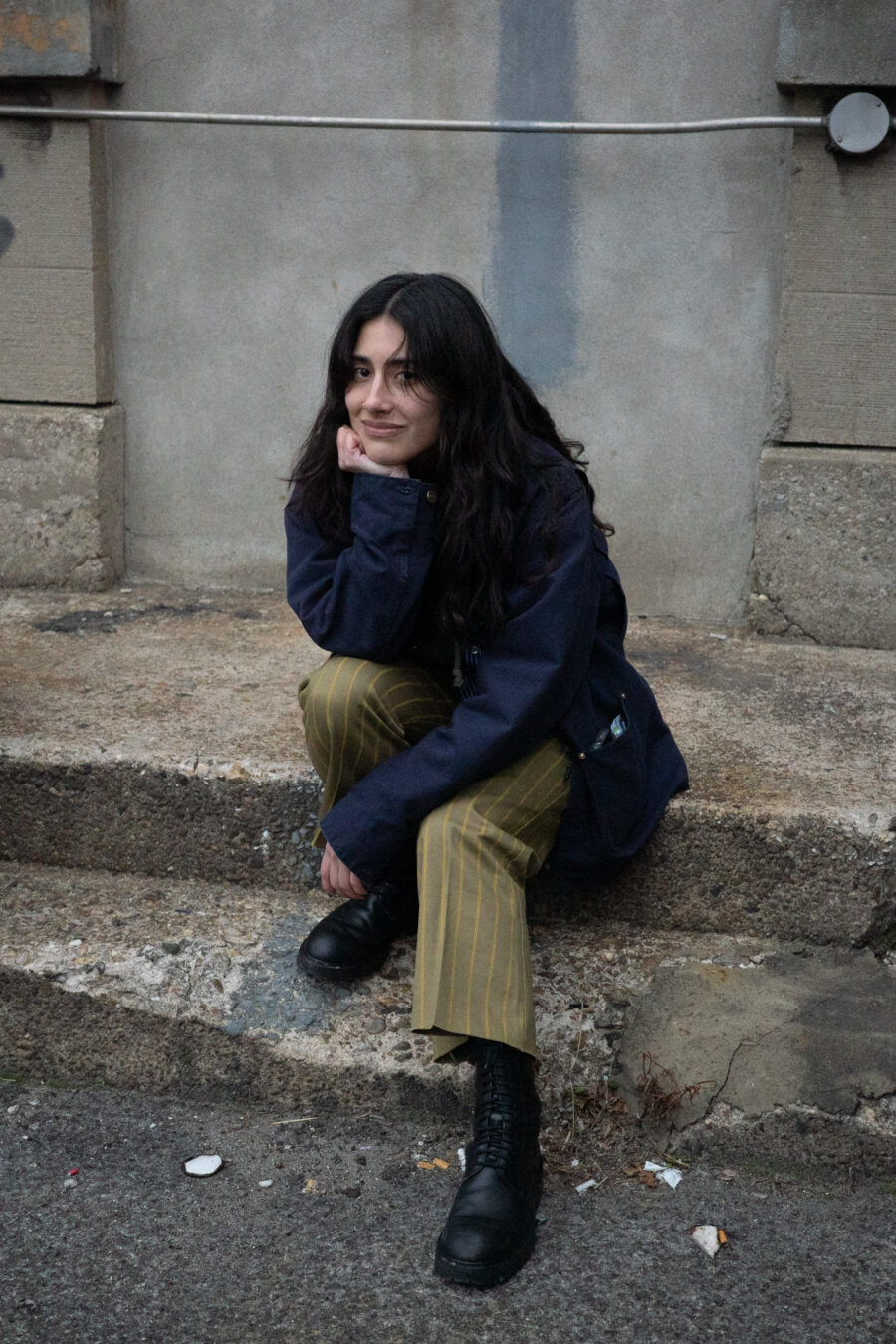 A slow-burning sometimes creeping mix from NYC-based DJ yumi, with the tempo hitting that sweet spot. She’s part of the In Your Dirty Ears crew who run the new music staple newsletter of the same name – a favourite of ours! Through In Your Dirty Ears, the artists have hosted shows on French station LYL Radio as well as the go-to local community station The Lot Radio. Yumi has contributed to series such as Daisychain and Accidental Meetings and is a go-to selector in NYC, being booked to play at the likes of Public Records, Mood Ring, Jupiter Disco, Knockdown Center and more. She will soon be coming over to London for a cute party at Ormside Projects – playing for three local parties Cozi, Terra Obscura and Local Knowledge – alongside fellow In Your Dirty Ears member Amelia Holt, Kia, avsluta, Alicia, Gi Gi, Jazz and Roy Mills. You can buy tickets here.

Speaking about the inspiration behind the mix, yumi says, “there were a couple of tracks I came across in the past two months that I couldn’t stop listening to (Mr. Curtains – Hop, Fibre Optixxx – Slugmist, and Wilted Woman – Tick) so it felt right to use them as a starting point for the mix. I colored it in from there with some other fire tracks that I love for a slippery, sludgy, creepy vibe.”