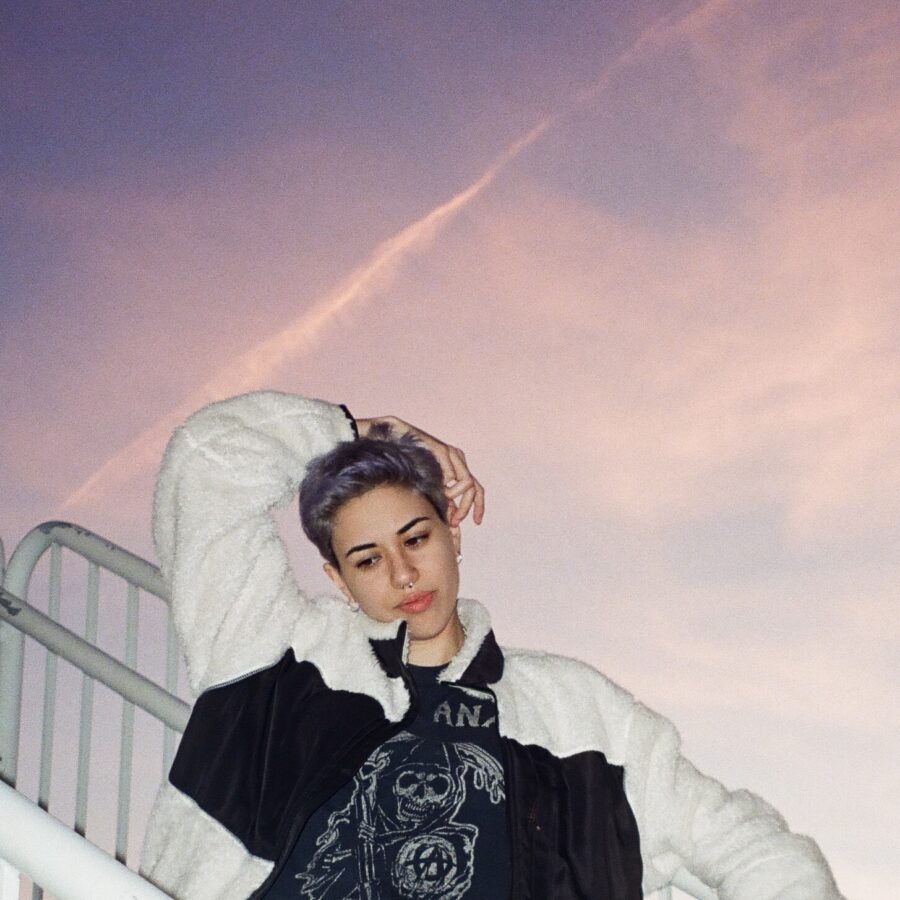 Bringing the trippy Miami heat to the series is Coffintexts, one of the city’s hidden gems.

She first made her debut in 2017 and has since released on international platforms such as Femme Culture, Jezebel and Club Qu – the latter featuring a remix from the local legend Danny Daze.

Her tour dates include Miami’s III Points festival, Detroit’s Where Are My Keys, supporting Vegyn as well as playing for the likes of Ominidisc, Autonomy, and Jezebel and her previous mixes have seen her on platforms such as NAAFI, Movement Radio and Club Qu’s famed lockdown series.

With an upcoming solo EP in the works as well as more collaborative releases with artists from the Miami scene, we’re super excited to have Coffintexts on 909.

Speaking about the mix, Coffintext says, “I put together a mix inspired by what I’ve been listening to in the past month. The tracks I chose to include have been an influence for my upcoming solo EP that I’m currently working on. I also added a couple unreleased tracks in there from a separate joint EP with my friends. This mix was recorded live at a party in Miami. Hope you all enjoy it!”