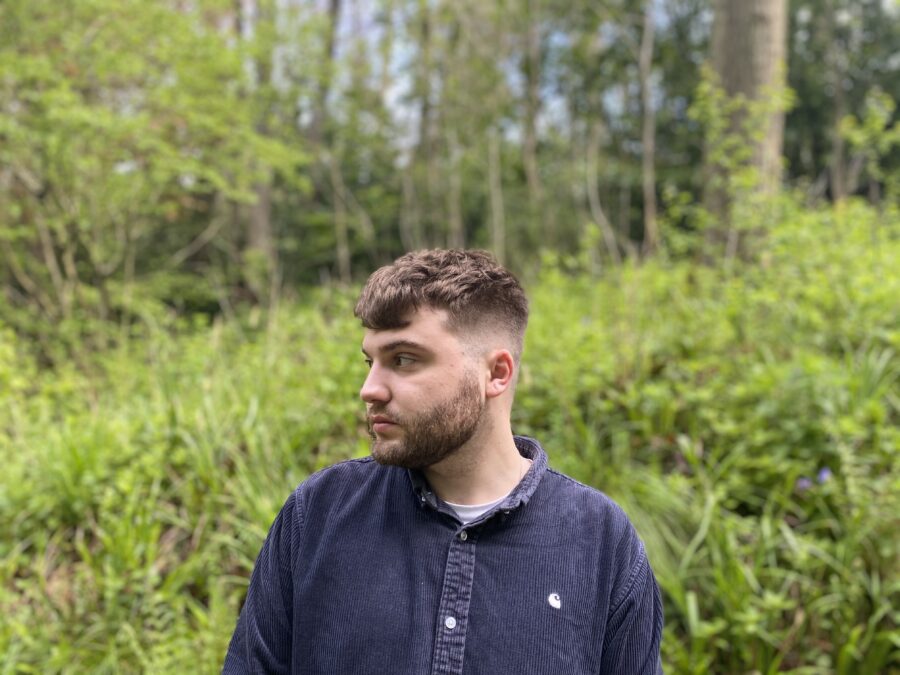 Bristol’s Pluralist has been on a steady rise over the last few years, consistently releasing mighty EPs which showcase his take on percussive driven techno and leftfield bass music. He has made appearances on forward thinking club labels such as Control Freak Recordings, Accidental Meetings, Pressure Dome, Left, Right & Centre and a forthcoming EP on Le Chatroom. All of these labels are leading the way for the next generation of producers to come through in the UK, making Pluralist a go-to name in amongst this new wave. Definitely one to watch out for!

To tie in wit his earlier release ‘B Squared’ on Left, Right & Centre and ‘Console’ EP on Kouslin’s Le Chatroom (out 24th June), Pluralist channels this alluring energy into podcast 118, featuring tracks from the likes of Bluetoof, Simkin, Mosca, Ploy, Breaka, Debba and more.

‘B Squared’ by Pluralist is out now via Left, Right & Centre – buy here.

Sputnik one – connected by a wall

Mosca – from ere til eternity

Sam Binga & Emz – Happily Ever After