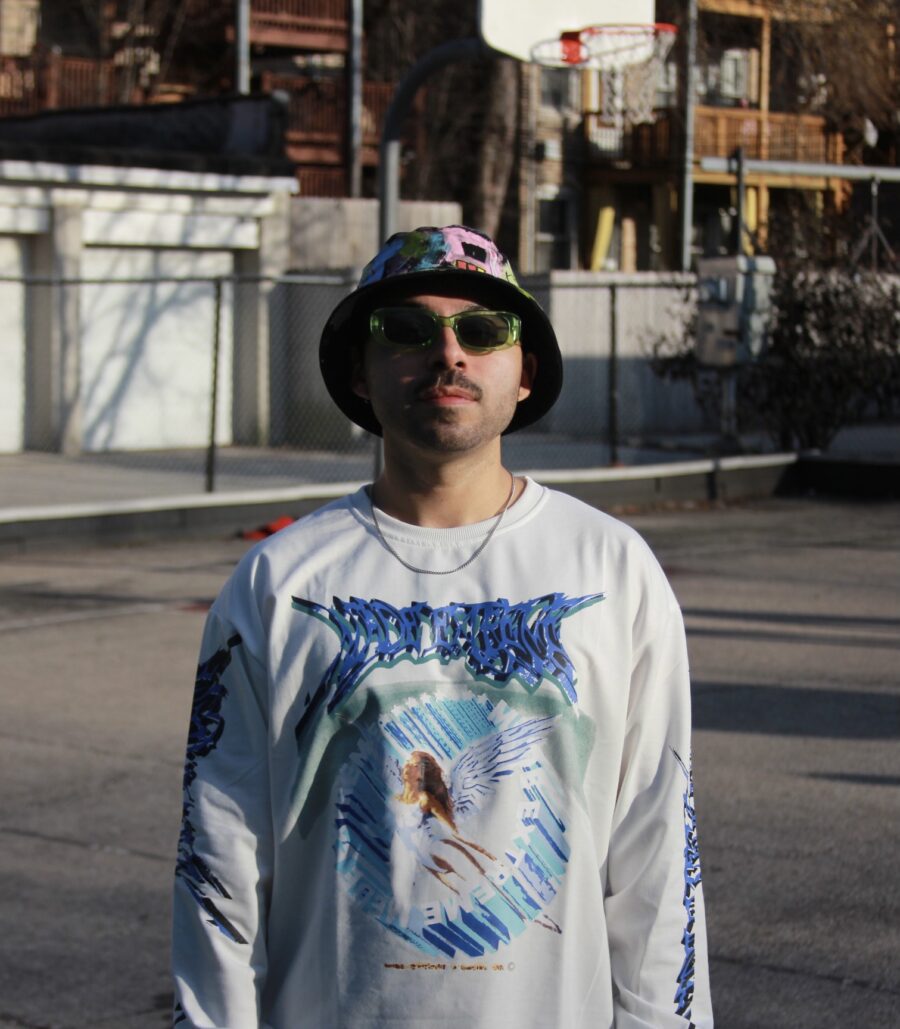 Founder of the GUD4U online platform and party series which describes itself as a “a pharmacy-inspired, genre-bending, community-centered platform promoting all music gud 4 ur mental wealth,” Jdotbalance’s work is very much driven by emotion and feeling, whether that’s taking you to a dark, introspective place for reflection or sweaty and sexy via raucous club music. Lose yourself in their back catalogue of mixes for series such as Papi Juice, Jerome, Daisychain, RUMORS and Bizaar Bazaar to name a few. This energy is channeled through to their productions as well with an EP forthcoming on Fixed Rhythms in the Summer.