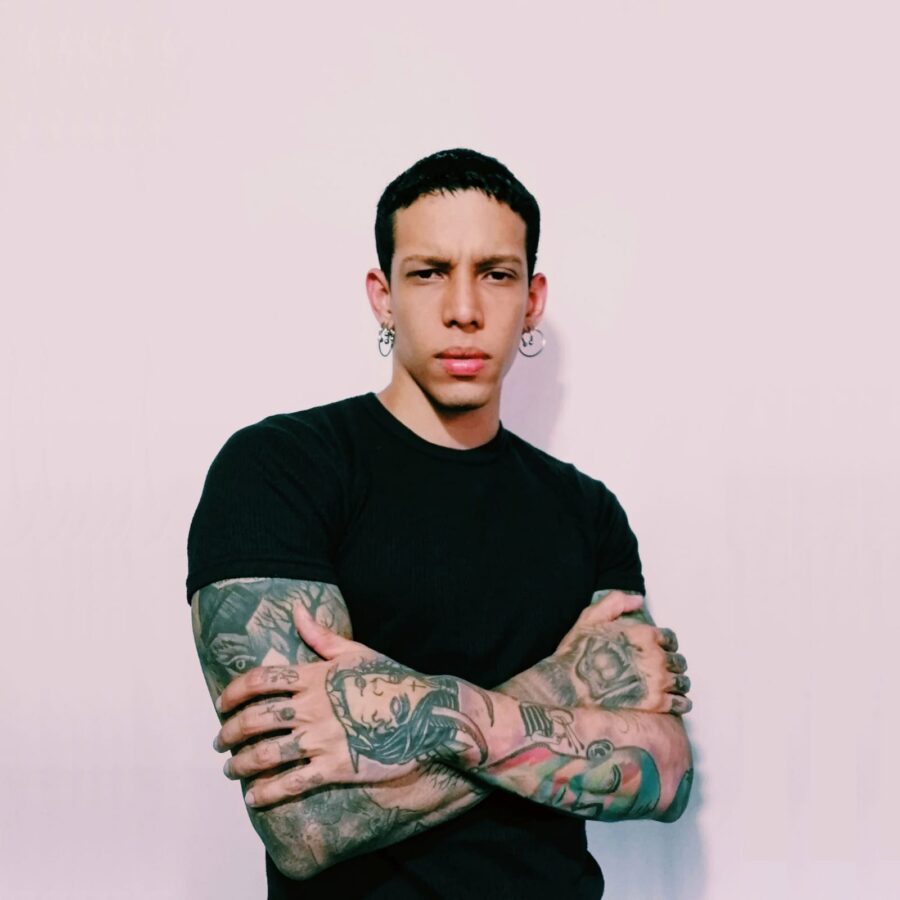 For this edition of Book Club we have Medellin-based journalist Mauricio Atencia who is currently the editor of Medellin Style and previously worked at DJ Mag Latin America, THUMP en Español and Noisey Colombia. Mauricio also runs the N E A $ record label which has put out three records currently including releases from DJ Pai, The Baker and ELO.

Unfortunately I do not have any. 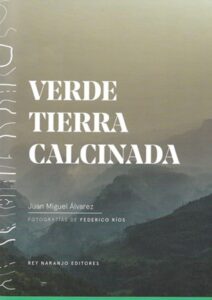 Difficult to choose just one book, especially since I like several literary genres, but I would talk about two.

‘Verde tierra calcinada’ by Juan Miguel Álvarez. If anyone wants to read the b side of the story about the war and the peace process in Colombia, this is the book for you. Juan Miguel Álvarez is a journalist that I admire very much since his first book ‘Balas por encargo’, and this book is a gem. I am not exaggerating if I say that both his first book and this one should be translated into other languages or at least be in every library in the country. If you want to know how much the country was affected by the pressure of the Army, the Guerrilla, the paramilitaries and all that the armed conflict entailed, in this book you can find seven heartbreaking stories that tell of the survival of the displaced and victims (unwillingly) of the war, who faced death, rape and extreme poverty. It is also very beautiful because the book is accompanied on the one hand by an analogy and questioning of the author after interviewing the people and arriving at their home in the capital of the country, and on the other hand includes photographs of Federico Rios to accompany each story, and as if that were not enough before reading each story, contains a map showing the coordinates of where each story comes from. Reading this book is an exercise for the soul.

Musically, ‘Energy Flash’ by Simon Reynolds. And ‘Future Days: Krautrock and the Making of Modern Germany‘ by David Stubbs, for its accurate account of the development of musical movements that were nurtured by rock, jazz and blues into movements ranging from post-punk to techno and ambient.

“While fear wins, we got lost” by Chris Pueyo, and his book of poetry ‘Aquí dentro siempre llueve‘.

Although I follow the work of Simón Reynolds and Juan Miguel Álvarez a lot, I am more of a follower of publishers than writers. For example, Rey Naranjo (Colombia), Caja Negra Editora (Argentina) and Blackie Books (Spain). However, I would like to recommend two Colombian media with two totally different perspectives that report assertively about the country: Manifiesta and Verdad Abierta.

I like chronicles, fiction stories and anything to do with music. 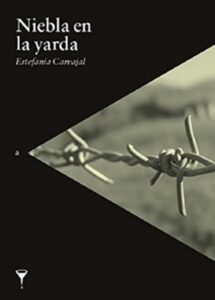 ‘Niebla en la Yarda’ by Estefanía Carvajal. This is a non-fiction book where the author turns a degree work into a book that tells the story of how four Colombians pay sentences in the United States and have the same dream: to be free. But there is something very curious and valuable in this book and is that although the stories are strong and speak of different levels of guilt, when the book went on sale, one of the characters who decided to tell his story, regretted and asked to be excluded from the book, then the publisher in silent protest mode and respecting the decision of the character, chose to cross out of black the whole story, thus leaving a message of what was said and what was told in that story that the interviewee regretted that the truth was uncovered. 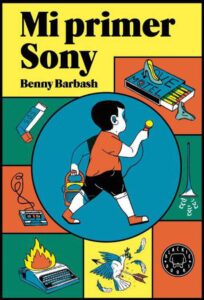 ‘Mi primer sony’ by Benny Barbash. Basically it is the story of a boy who records everything he hears in his family, where in an insightful way he documents in his small recorder the whole process of family breakdown that happens between Israel, Palestine and Argentina (by his mother), then in a raw, innocent and involving way he tells you how he deals with religious, political and orthodox issues of his country, as well as the concept of nation and nationalism. This book is a good way to use the voice of a child to speak to the adult world from a non-judgmental and stark perspective dealing with issues such as feminism, marital relationships, domestic violence, abortion, motherhood, female independence, masculinity and how it must be redefined in an ever-changing world.

Your favorite setting to read in?

Sitting anywhere, with good light and in complete silence is the only thing I like to keep in mind. No matter the place, as long as I can be alone and have a way to research what I read, that’s enough.

Physically I’m not a fan of lending my books, and when I do I give an estimated time to my friends to find out if they really wanted to read it and how well they treated it. I really like to take care of them and it hurts me when I get them back as if I lent it ten years ago, so I’m a little picky, but virtually I like to recommend when I read something that surprises me.

The last thing I recommended was ‘La conjura de los vicios‘ by David Betancourt. It is a book of stories about vices with a humor so colloquial and current in the best style of Medellín, which beyond the dark humor, has a background of how it is to deal and release vicious battles from which you can come out sad or happy. 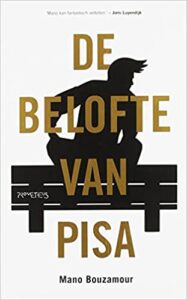 I recently finished ‘De belofte van Pisa’, a novel by Mano Bozamour where classical music saves a 13 year old Moroccan boy living in Amsterdam, where being a delinquent is his option in life, but a grand piano saves him. It’s funny because as you read the book you imagine everything in a cinematic way, and oh surprise, when I finished it I looked for reviews on the internet and discovered that there is a movie. Now I want to see it. 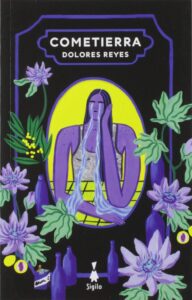 Undoubtedly ‘Cometierra’ by Dolores Reyes. This is a book based on the femicides in Argentina, where the author, from the fact of swallowing earth, literally swallowing earth, becomes a symbol that connects with women who were victims of attacks by men, to give them a voice and somehow enable a truce that reverses for a moment the suffering of the victims or their families, where she also discovers in this act of eating earth, that her father beat her mother to death, and that the place she lived in as a child, was a place where violence, helplessness and injustice sprout in every corner because there the main victims are women.