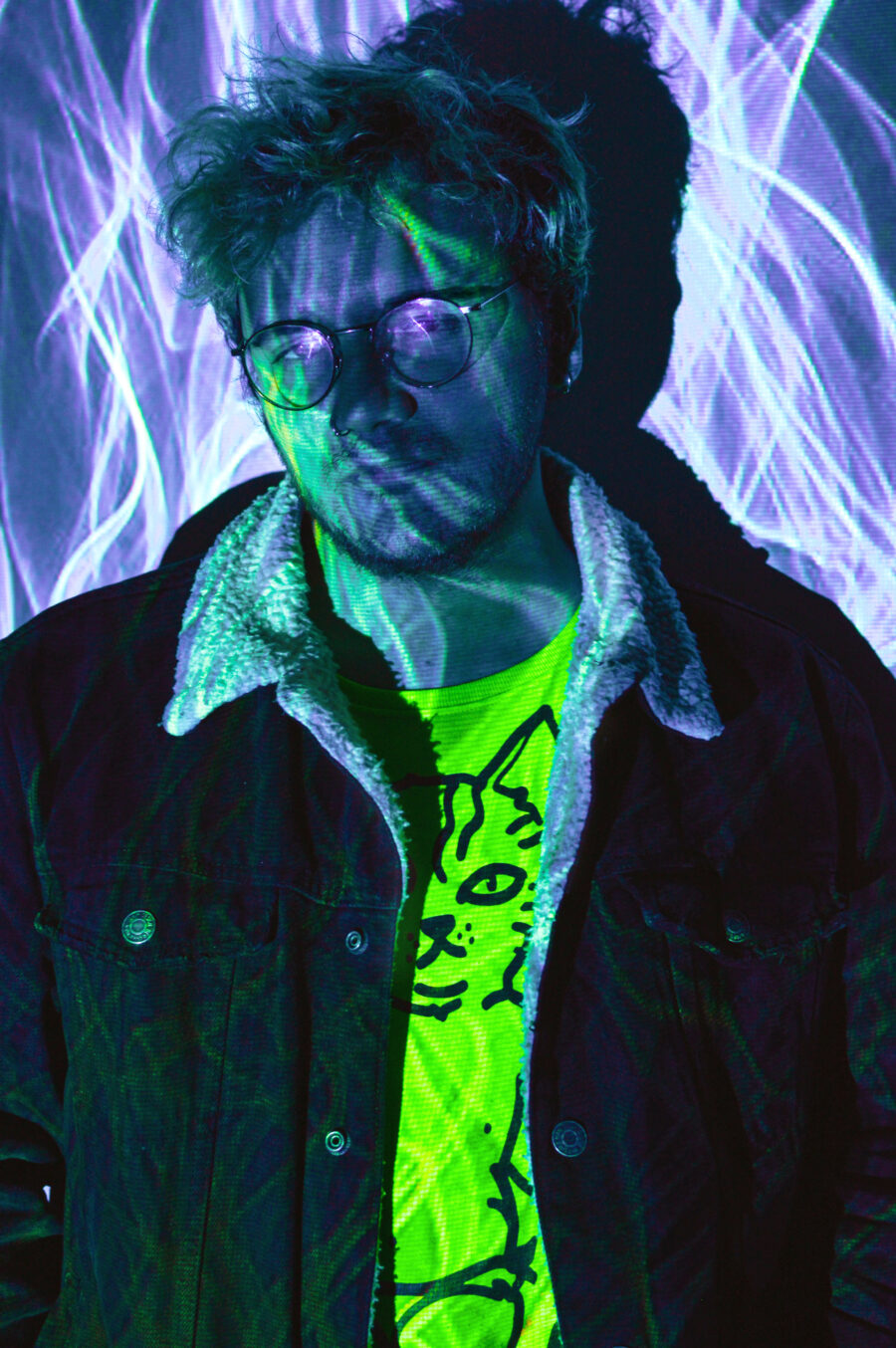 One early morning in Athens during a little online digging session I stumbled across Ecuador-based artist Entrañas’ Bandcamp page – a rich treasure trove of self-released EPs and singles that only dates back two years – a surprising discovery since there’s so much music on there! I was instantly drawn to his experimental club take on Latin American soundscapes, incorporating elements of reggaeton and dembow whilst keeping this very futuristic and often metallic feeling to the records. He also runs the CUMBIA.TU.MENTE (CTM) record label, also launched in 2020, where he has released music from the likes of NTFL (who he collaborates with often), Kaifo, PVSSY, Malafama, Hannah Lee and more. There was also the recent release of a mammoth 17-track compilation ‘CTM / DEATH IS NOT THE END’, out in December last year, with tracks contributions from a lot of the label’s staples. Entrañas has also contributed mixes to platforms such as NAAFI’s NTS show, JEROME and Discos Paraiso.

Speaking about his contribution to 909’s mix series, Entrañas says, “darkness, syncopations, polyrhythms and rich textures mark this mix in which I show my fascination for broken rhythms and heavy bass.”

Dig into Entrañas’ back catalogue here.