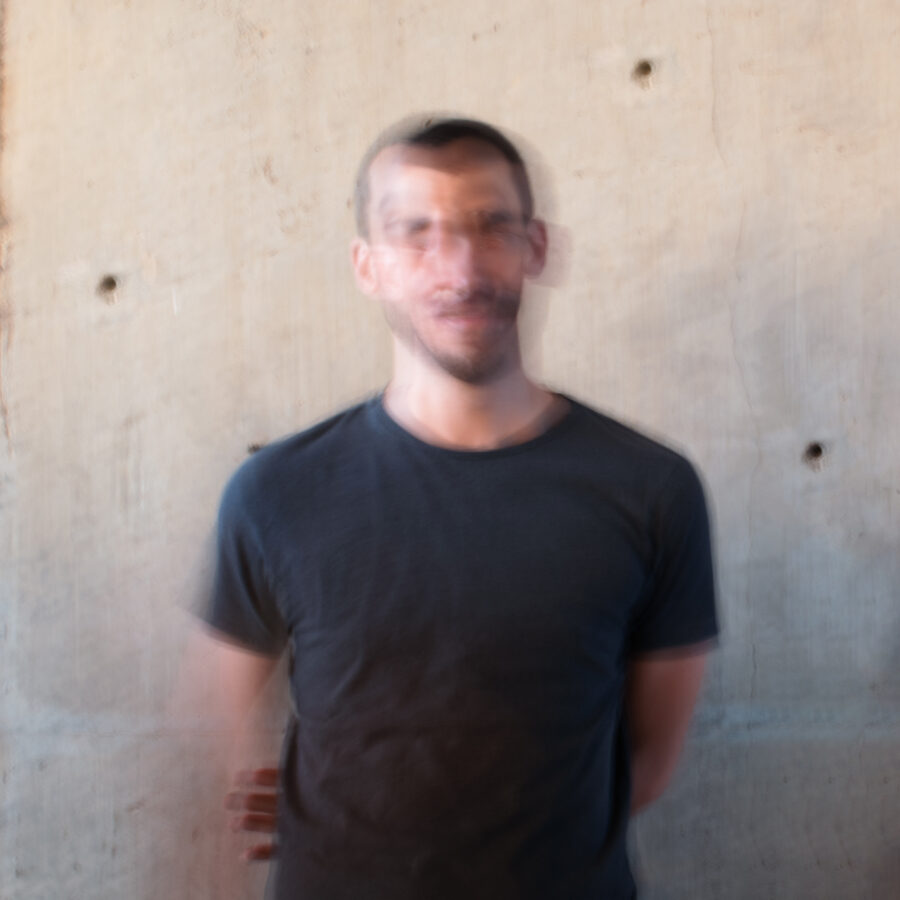 Releasing music since 2008, Hassan Abou Alam is one of Egypt’s musical exports. Over the years, he has released on international labels such as Casa Voyager, Naive, Rhythm Section and Needs. He also worked with Red Bull’s RBMA where he was given the chance to mingle musically with the ancient people of Luxor to create a spellbinding live performance in Cairo, fusing traditional folklore with electronica. Hassan also performed live for Boiler Room a few years ago, showing his versatilely as an artist and cementing his status as one of the most exciting artists right now.

In this mix, Hassan pulls together some of his favourite tracks at the moment, with records from Koreless, LCY, Walton, Karenn and more. The master’s at work.

‘It Spills’ by Hassan Abou Alam is out now via naive – buy here.

Casino Versus Japan – The Deadest Bar