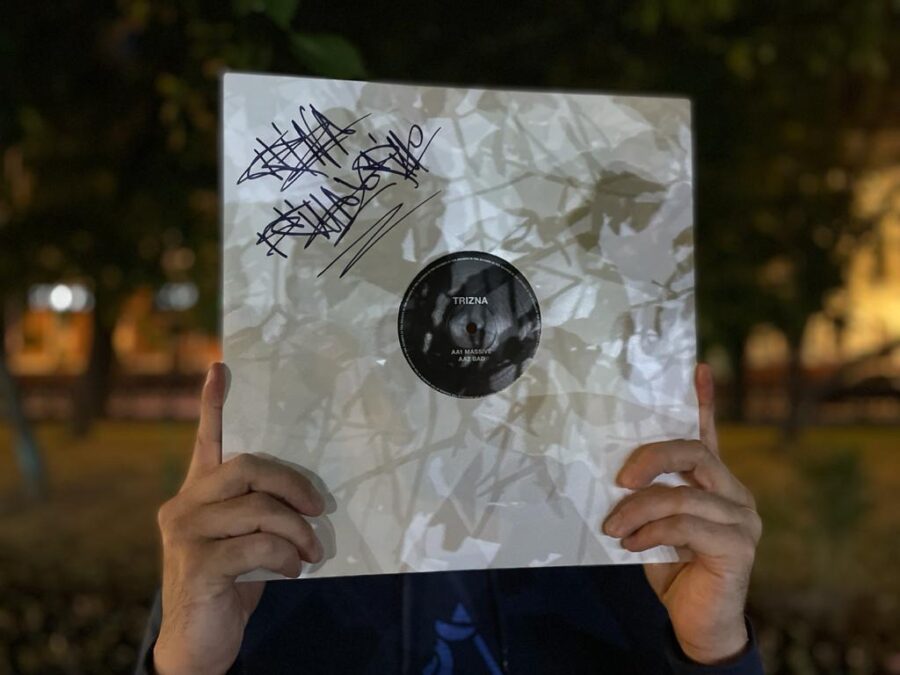 Inspired by the grey and cold settings of Moscow, Trizna would describe his sound as ‘primal grime’. His sound has had many iterations over the years, ‘I downloaded FL and tried to write hip-hop beats for the first time. It wasn’t until later when I switched to Ableton that I tried to make a more bass sound. This resulted in the SPACESURFER project where I tried to make a sound closer to grime but more melodic and light. There was another project where I did raw techno and lo-fi house (Handra (Хандра)) and the Trizna project is a collection of all of these experiences together’, Trizna explains.

Aiming for his music to be a window to another reality for the listeners, the mix he has provided for us is an all production session recorded in Ableton Live. The mix moves through his many different projects, starting with Handra then Trizna and rounding off with SPACESURFER.

‘Made In Moscow’ by Moscow Legend & Trizna is out now via Hi Tek Sounds – buy here.