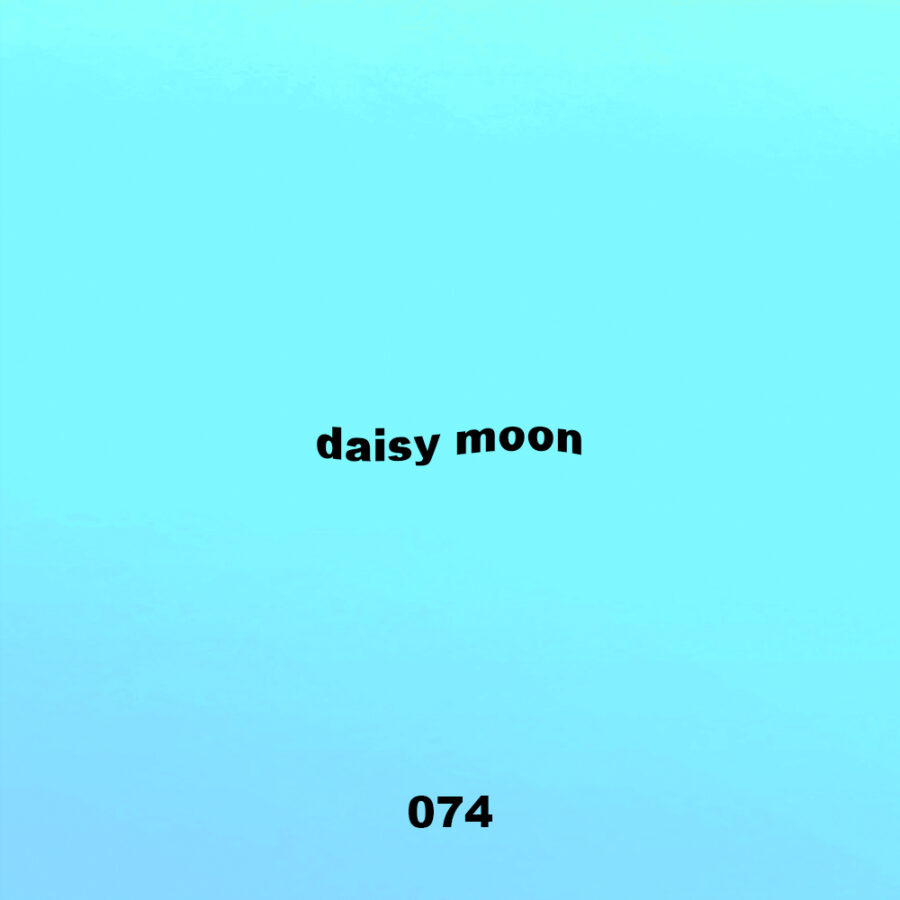 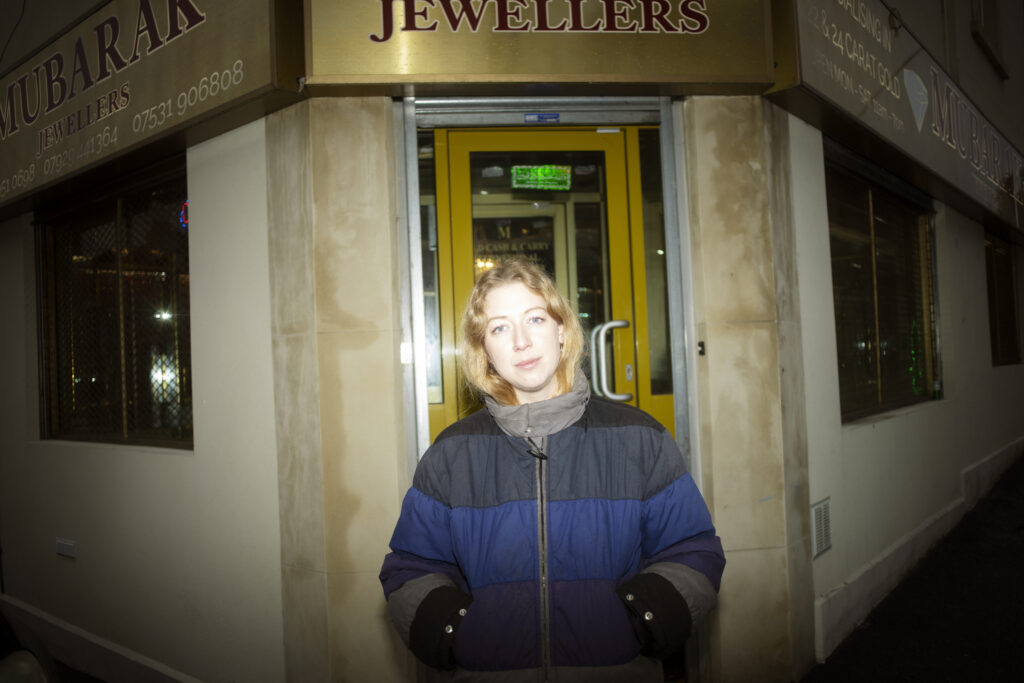 Bristol’s Daisy Moon first paved her way in the city through the Housework party series she hosted alongside Shanti Celeste, Golesworthy, and Gramrcy. Fast becoming a local legend, Daisy has since picked up a radio residency on Noods, released on Idle Hands and Curl Recordings, and is also co-runs Mix Nights – a non-project initiative working with women, non-binary and general minorities in Bristol and beyond to develop DJ skills in an encouraging, safe and welcoming environment. Also at the helm of the initiative is Danielle and Em Williams. They will be teaming up with Batu’s new free-to-access community studio First Light Studio for a run of workshops and production/DJ courses.