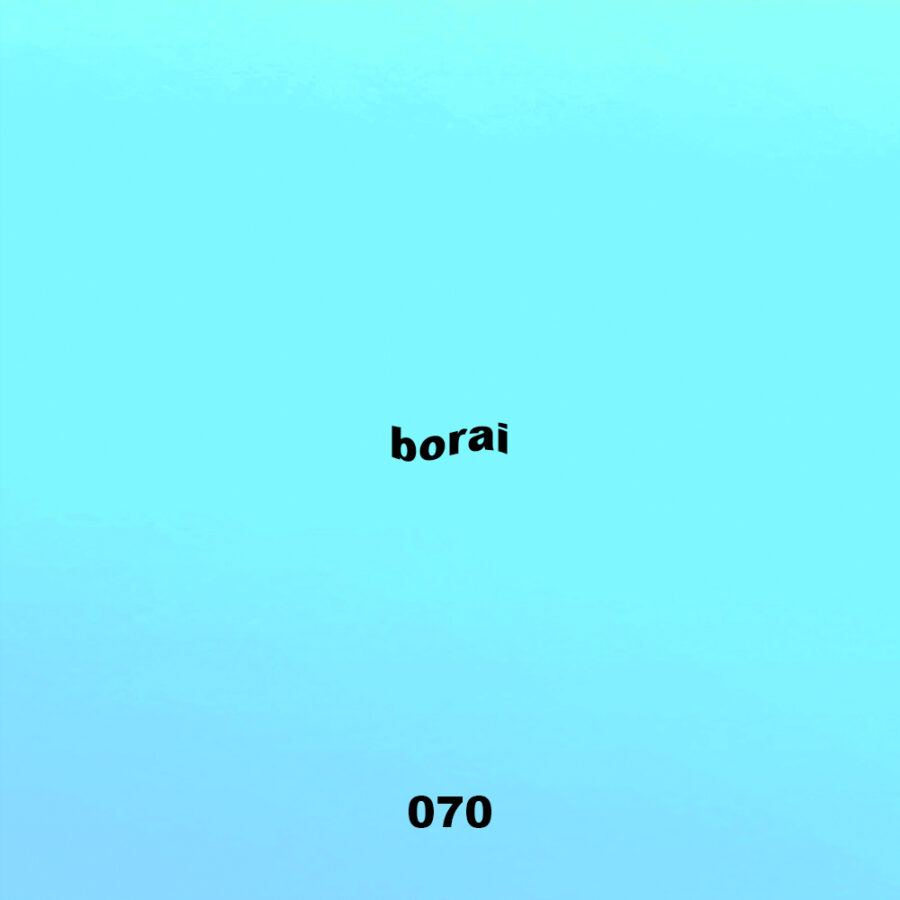 UK-based producer Borai is one of the artists behind one of my fave labels Club Glow alongside Denham Audio, LMajor and Mani Festo. He’s been involved in the industry for over 15 years now with releases and remixes on labels such as E-Beamz, Them Recordings, Sneaker Social Club and Infiltrate to name a few. And with Borai being the moniker for his jungle and breaks releases, he’s also part of a death metal band Spiritflesh with DJ October.

Earlier this month, Borai returned with a new solo EP ‘Need U’ on the Club Glow imprint, also marking the label’s second vinyl release. It’s a brilliant addition to the vibrant, high NRG back catalogue the label has become known for. To celebrate the release, Borai has contributed pummelling power hour, rolling at breakneck speed featuring glistening jungle anthems ~ a perfect soundtrack for these forthcoming warm and wavy summer evenings.

‘Need U’ by Borai is out now via Club Glow – pre-order here.