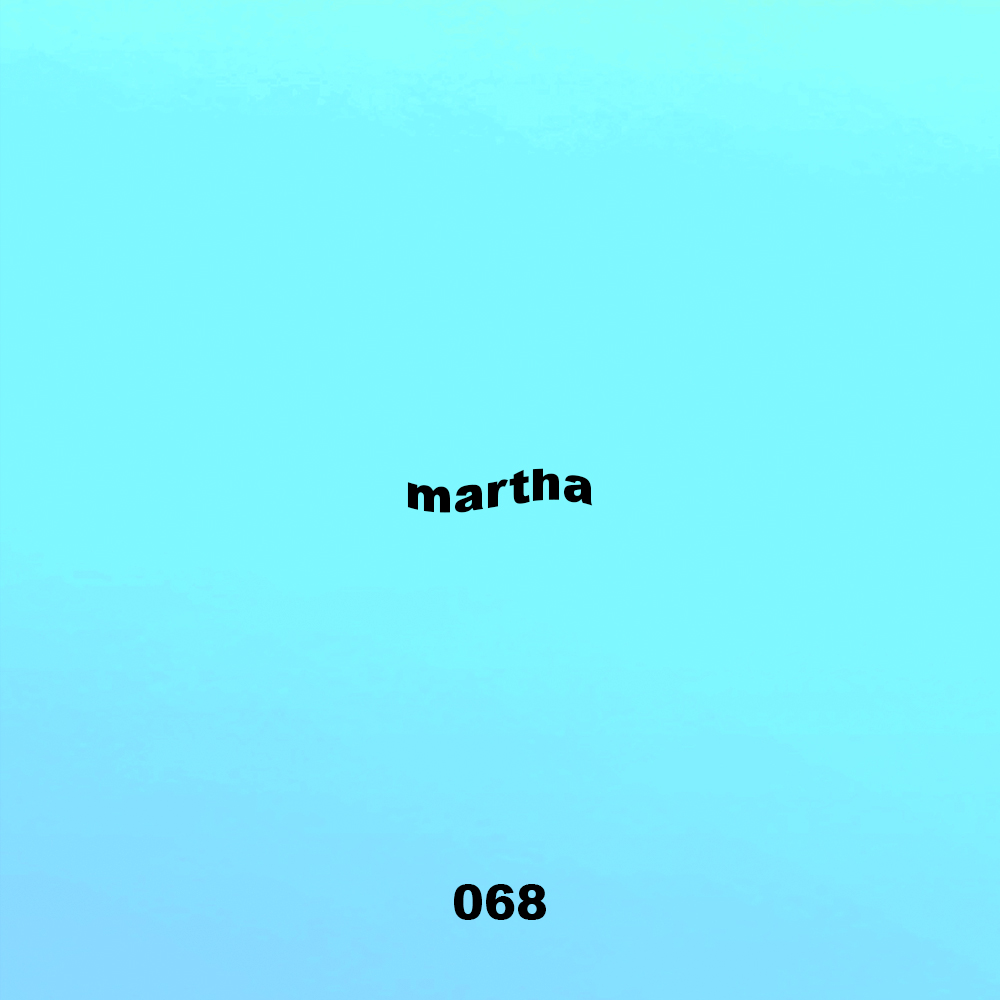 Martha has become a familiar face within the UK music circuit, a leading figure within the London scene specifically who uses their platform to champion emerging artists and communities from all corners of the world.

Based in South London, Martha is a presenter, curator, DJ, and sound artist who has become known through her weekly NTS show which is used as a foundation to share her new finds with an incredible knack for being on the pulse of all that is new and exciting within club music and beyond. You will find everything in these shows from UK drill, club, techno, southern US rap, and more. There’s no pigeonholing to Martha’s sound and approach, it’s simply music she is excited by and shares with a clear narrative in mind.

Alongside the radio show, Martha founded Tempo which is a community of musicians and DJs who run. Kickstarted a few years ago now, Tempo has adapted to new formations over the last 12 months, taking the ethos online through sharing home workouts and soundtracks via their mix series until it’s safe to run together again.

As huge fans of Martha’s show, we are super excited to have her on board for the 68th installment of our mix series. A fiery edition packing a lot of punch, Martha takes us through new and old records from the likes of Princess Nokia, Anz, Jessy Mitsu, Endgame, LAST JAPAN, Talik, DJ Python, and more.

Catch Martha on NTS every Friday from 3pm (UK).