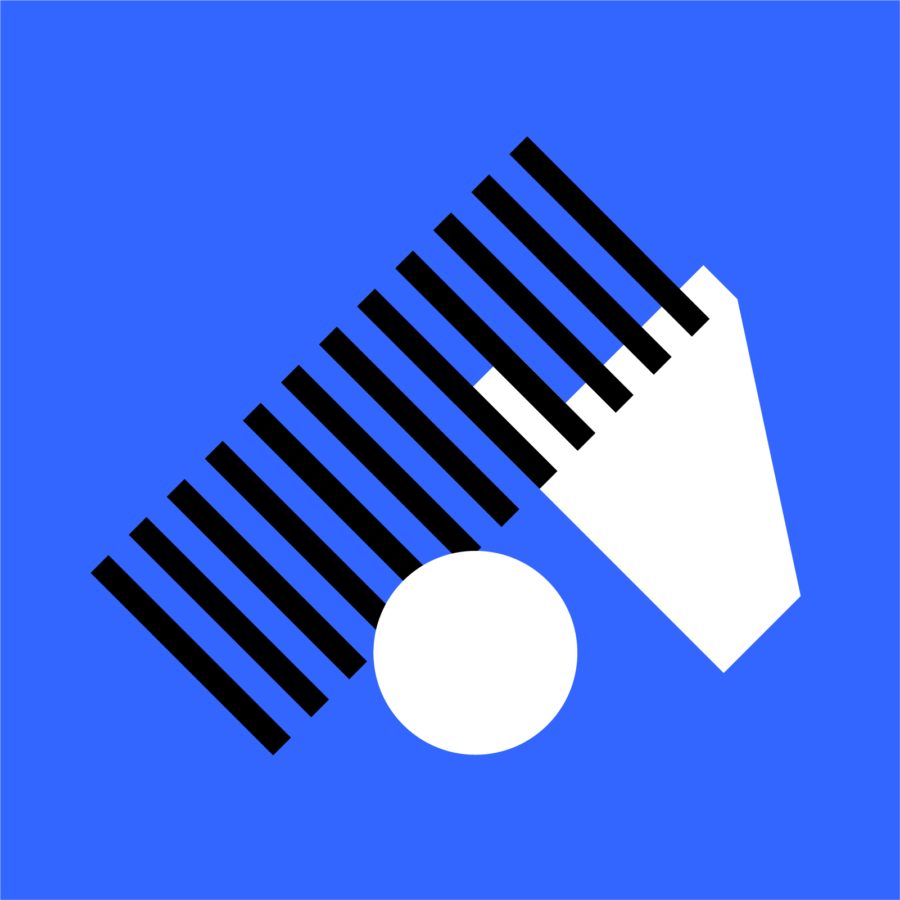 Toronto collective Forth have launched a compilation series with Vol. 1 scheduled to be released on the 20th February.

Having started out throwing DIY raves, they soon became aware of the city’s hunger for self-expression and decided to create a platform for their vision. The compilation features six original, club-focused productions from Joel Eel, Gingy, ‘R’, Ciel (who was recently featured in Mixmag’s 30 under 30,000 plays feature), Hadi and Kontravoid.

‘Vol. 1’ by Various Artists will be released on the 20th February via Forth.