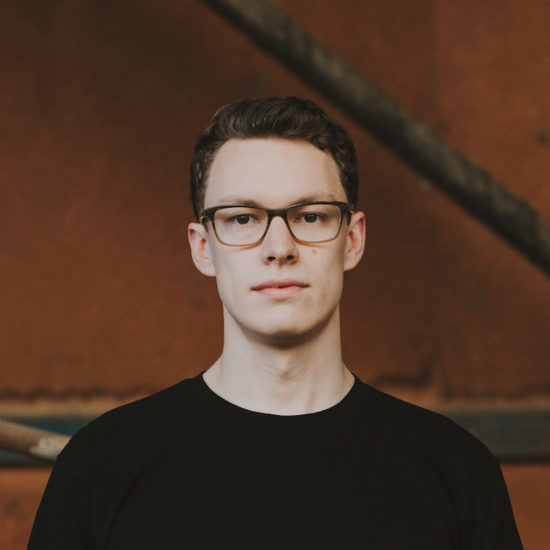 Australian producer Shedbug has been releasing music for three years on labels such as Of Paradise, Flux, Deeptrax Records, 1Ø PILLS MATE and now Lobster Theremin. He also runs the Salt Mines imprint alongside Rudolf C which they operate out of Berlin. The label has housed records from Roza Terenzi, Reptant, Escape Artist, Life Sciences Division and Phlowgod and is fast becoming a staple for so many artists (it was recently showcased on Saoirse’s BBC Radio 1 residency). Australia’s underground music scene has been spoken about in drips and drabs, not covered as extensively as it deserves and local legend Shedbug is here to help. For our latest Spotlight feature, he talks us through some of the country’s underrated artists.

Absolutely stunning IDM and similar sounds on his first release!

Loicc – Get Myself To It

Tough rubberband electro out of Sydney

Hypnotic breaky techno from one of Melbourne’s best-kept secrets

Australia’s most underrated producer. Hands down.

‘Timeframe’ by Shedbug is out now on Lobster Theremin – buy here.