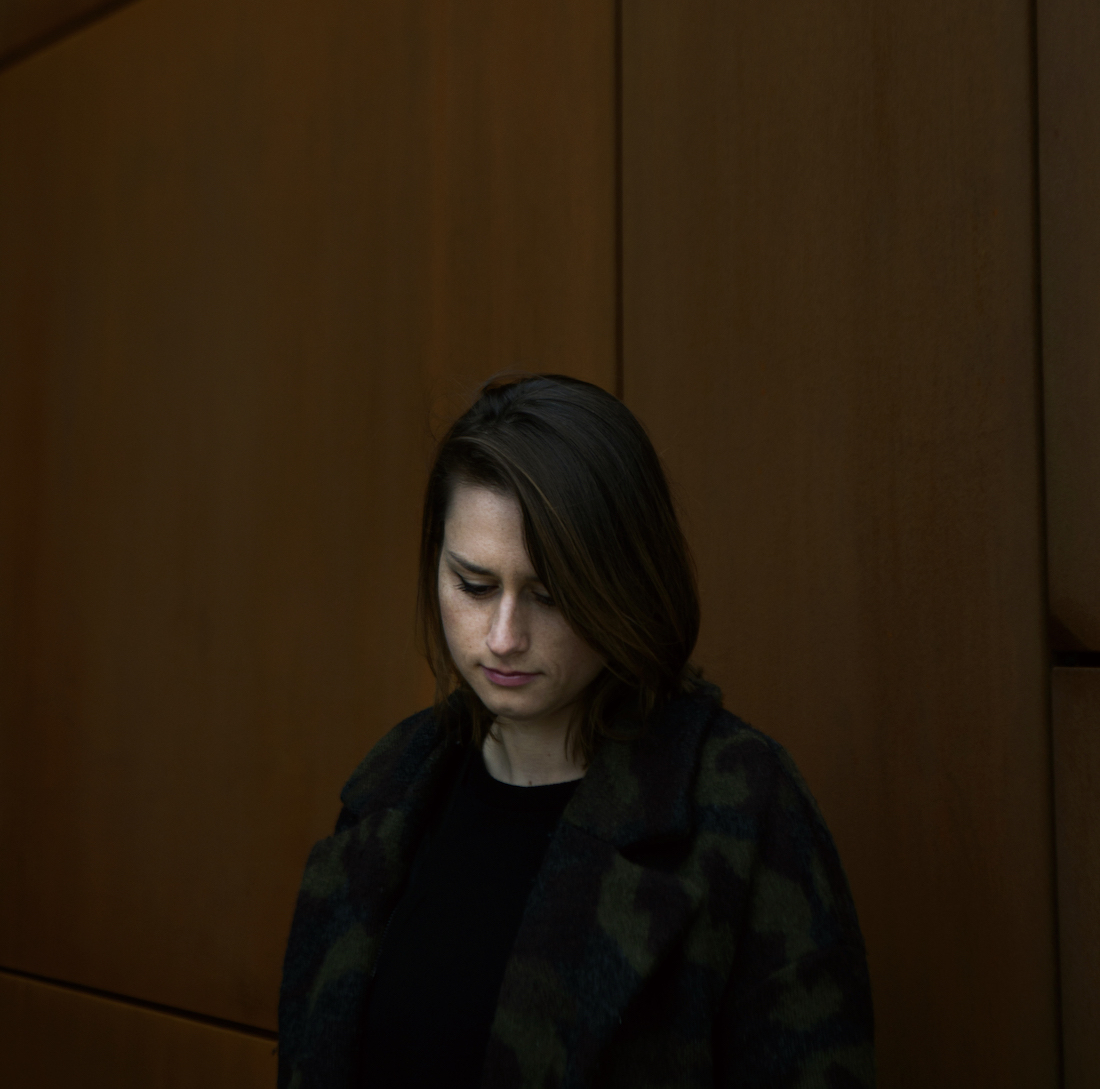 Having been a key figure in Poland’s electronic music scene for over fourteen years now, there’s no one better than Olivia to guide us through the city’s progressive collectives and labels. A resident at Krakow’s Szpitalna 1 and the widely renowned experimental festival Unsound, Olivia has been at the forefront of supporting emerging local talent. Her DJ sets are not to go unnoticed either as she spans across cold wave, industrial, EBM and electro – catching the attention of global institutions such as Dekmantel, Nachtdigital and Mother’s Finest. Ahead of her performance at Instytut Festival this summer, Olivia guides us through some of her favourite artists, labels and collectives in Poland.

Polish scene is now in bloom. We have so many talented DJs, interesting parties, good clubs and amazing producers. It’s marvelous, I’m very happy because of that! On the other hand it made this feature quite a challenge for me. It’s just hard do pick 10 outstanding names, so to make it easier I just decided to go with my heart. Here is the list of artists who are the closest to me, which music I know and like the best. I hope this will inspire readers to get to know Polish scene better. Happy exploring!

We Are Radar/ Chino/ Kinzo Chrome

The closest to my heart is my own party cycle and crew called Radar. It reflects me on so many levels. First of all Radar parties focus on sound, not hype. When choosing bookings for the night me and my crew decide on bringing to Poland artists that are unique and admired by us, music that we listen to on the daily basis, that inspires us. Radar crew consist of Chino and Kinzo Chrome, first is one of the most talented producers in Poland, second is an amazing DJ with uncommon skills.

Saying that let me introduce you to Chino who is, in my opinion, one of the most talented producers in Poland right now. He plays live and his acts are always a masterpiece and an exciting surprise as he never plays the same musical arrangement. Chino released via Shtum, Holger and Recognition Records with more releases coming soon. Check out his latest podcast for CXEMA that contains only his original compositions and was recorded in one live session.

Kinzo Chrome is an extraordinary enigma. He is present on the Polish scene for over 15 years constantly surprising listeners with his amazing selection. Kinzo is known for his crazy good and rare obscure Italo disco vinyl collection. If you are searching for someone who knows everything about underground Italo and has excellent taste, he is your guy.

Syntetyk/ Flauta is a collective of DJs and artists from Warsaw who are throwing some really great parties. All members of the collective have an extremely amazing taste in music and are great DJs. Their energy is refreshing and uplifting, especially because of their Flauta party which aims to raise money to help refugees. I really admire this crew and keep my fingers crossed for them! They’ve just started new label Flauta, so keep your ears open.

I think that Jacek Sienkiewicz is the most important techno figure in Poland not only in my opinion. He is a godfather of techno music in Poland and one of the most talented producers of the international techno scene. He has his own label called Recognition that is running for almost 20 years. His tracks were remixed by the biggest names including Ricardo Villalobos and Tobias.  I personally know him for ages, he is wise man who influenced me a lot and I respect him very much.

Pointless Geometry is my favourite tape label in Poland. It is because they are not afraid to release weird stuff. I strongly recommend to go through their catalogue,  you will  discover a lot of very interesting Polish artists.

Charlie is a moniker of Leona Jacewska, a very talented DJ based in Krakow. She has her party Szum where she presented music like minimal wave, synth, ebm and house. We very often play together and from time to time doing party Szadar which is a collaboration between Szum and We Are Radar. Charlie with two friends Martyna and Arkadiusz they run small gallery Elementarz dla Mieszkańców Miast, where they promote new young artists.

I met Marek Suczyński aka Eltron many years ago in Krakow during  his party Ktoś Cię Kocha and from that day I was sure he is very unique. Eltron is this kind of DJ that when you see him playing you know that he loves music and feels it very deeply. He is present on the scene for more than 10 years and during this time he released some great records and performed  many amazing gigs in different parts of the world. I would like to see more DJS like him, meaning people who loves music as strong as he does.

Nowadays he also perform as Seltron 400 with great producer SLG. I’m a big fan of their sound which shows darker and stronger side of them.

RRRKRTA is one of the greatest activist of Polish club scene and stands behind Brutaż, series of parties that concentrate on respect and love for music. His main goal is to introduce equality and mutual respect on the scene which is not only very needed but most of all extremely noble. He is not afraid to object when he sees that bad things are happening. RRRKRTA is the man with mission and I respect it a lot. Via his label called Brutaz he shares his musical discoveries with listeners.  He brought to light some interesting and talented producers, make sure to check out his label.

Oramics is a collective and a platform to empower women, non-binary and queer people of electronic music scene and an independent booking agency representing FOQL, Mala Herba, dogheadsurigeri, Monster, ISNT and Avtomat. They organize parties, workshops and support all people who are often oversight. What I really like is that the collective also to supports other struggling communities, music and artists from our region – who are underrepresented in general.

Veni Vidi Techno is a Krakow based DJ collective (Hallala, DJ Kubok, Puto, Ultraviolent) and party series that mostly focus on techno sound. DJ Kubok and Ultraviolent are also producers, they perform live as VIELD. They are creating really great electro and acid that was recently appreciated by label Mechatronica.

Dtekk is Jędrzej Dondziło who is a very gifted DJ, director of Up To Date Festival and dear friend of mine.  Great propagator of ambient music in Poland and big lover of techno and electro sound. He is hard working man who never gives up. It is just matter of time when people all over the world will appreciate his talent.

Lutto Lento is a moniker of Lubomir Grzelak who is a sound artist, producer, DJ, co-founder of Dunno Recordings – one of the most adventurous labels in Poland. He is never afraid to play weird tunes and in his sets you will hear dub, dancehall, techno, ambient, lithe synths, abstract and experimental music and everything you can or not imagine. He is one of a kind.

Olivia will be performing at Instytut Festival, 21 and 22 June 2019 at the Modlin Garrison – buy tickets here.

One reply on “ Spotlight: Olivia’s guide to Poland’s progressive scene ”