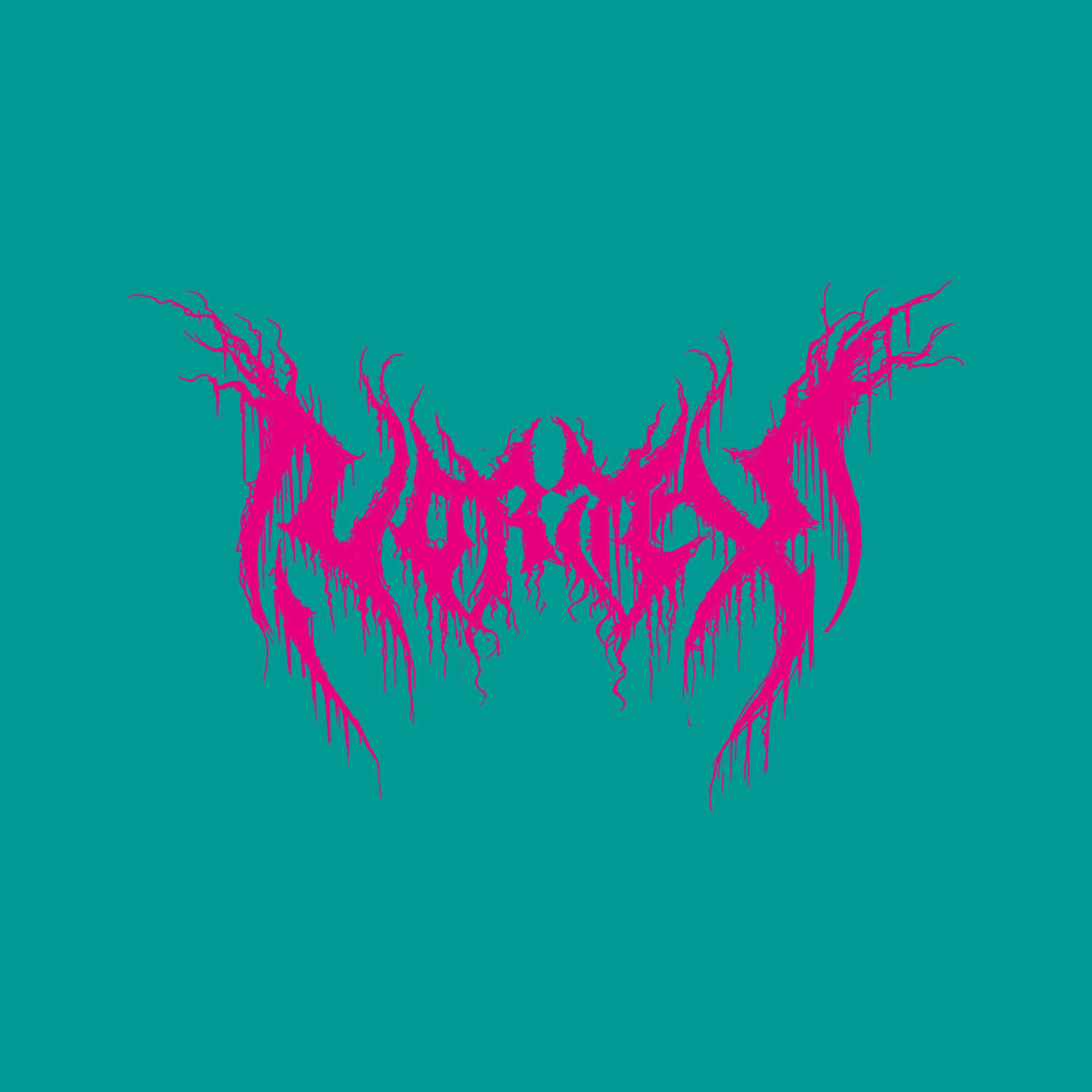 Paul Woolford, who performs under his rave and jungle-inspired alias Special Request, is prodigious. Drawing on his extensive back catalog of ‘2300-ish tracks stretching back 15 years’, his 2017 release Belief System ran to more than 100 minutes. This time around, he’s opted for a more digestible format, releasing four shorter albums on Houndstooth. The first of these is the 9-track Vortex which, according to its press release, promises to be ‘strictly bowel-evacuating bangers’. Perhaps in response to Belief System’s ‘rigid conceptual framework’, as one reviewer described it, Woolford has adopted a more laissez-faire attitude, saying: ‘I had a right fucking doss making this. Fuck all that conceptual guff.’

There’s no denying that Vortex is a lot more fun than Belief System: tracks like ‘Leviathan’ and ‘Ouroboros’ make way for names like ‘SP4NN3R3D’ and ‘Ardkore Dolphin’. With the album’s menacing, death metal-style artwork and abrasive, staccato opener ‘Belgian Entrance’, it’s easy to feel like you’re about to listen to the auditory equivalent of a root canal.

But Woolford’s not as sadistic as he might like you to believe. Like his previous releases,  there are still moments where the sun peeks through the clouds. In ‘Memory Lake’, an off-kilter, rave-tinged kick gives way to ethereal, floaty pads. ‘Ardkore Dolphin’ is similarly euphoric, a familiar-feeling electro groover with Aphex-style flourishes. Vangelis-y synths close out the track; an influence from Woolford’s work on sound design for the Blade Runner trailer in 2017.

Though there’s hark back to rave’s anthemic golden days, there’s also plenty of ‘strictly bowel-evacuating bangers’. ‘Fett’ and ‘Fahrenheit 451’ are both pounding rave rollers, the latter sampling the roaring crowd of The House Crew’s Keep the Fire Burning. The titular ‘Vortex 150’ is a distorted jungle thumper, like a blender moving through the gears. While Vortex’s heavier tracks always promise a descent into madness, they never quite get there – Woolford’s always in control.

Vortex is sharper and more refined than previous Special Request releases, but it still feels like there’s a certain amount of filler. ‘SP4NN3R3D’, for all its bitcrushed-breaks and mysterious laser-like synths, fails to really get moving. While ‘Levitation’, a bouncy, acid-y palate cleanser with some melodic playfulness, falls a little flat. Even so, it’s Woolford at his very best, combining the old with the new with just enough of a rough edge to cut fresh ground.

‘Vortex’ by Special Request will be released on the 31st May via Houndstooth – pre-order here.