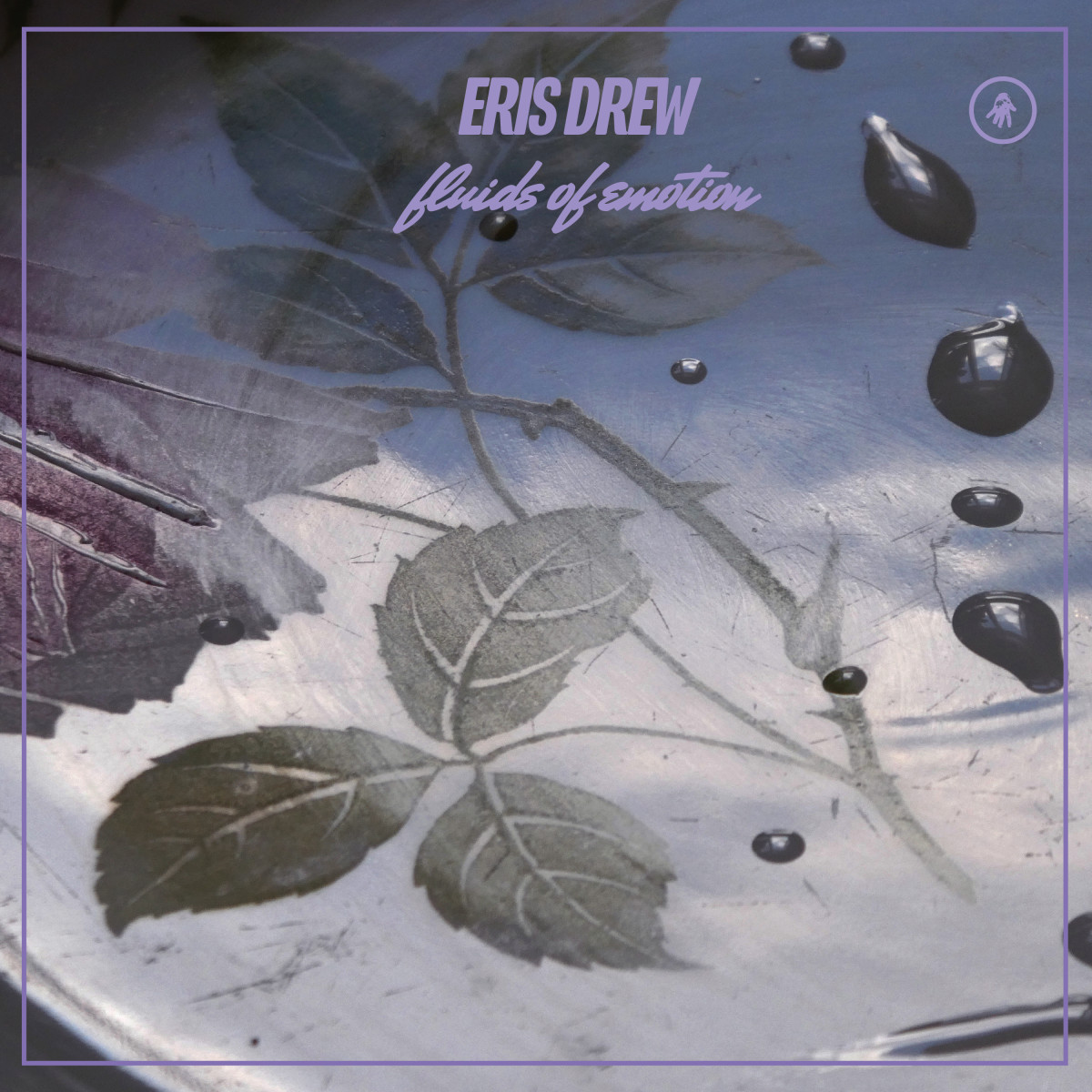 It’s a rare thing for music to form over decades, but for Eris Drew it was a necessity. A quarter of a century ago, on a foggy Chicago morning, Drew and a friend were driving back from an acid-tinged party when they both noticed the car’s air conditioner producing mesmeric rhythms. The Motherbeat, as they called it, represented the all-pervasive healing quality of music, and has since become a driving force for Drew’s DJing and deep involvement in the musical community.

A steady diet of throwing parties and exploring spirituality through mixing followed until the summer of 2017. After ‘life-changing’ sets at events like Honcho Campout, Pennsylvania and Tuf Till Dawn, Seattle, Drew would rush home and sample records, producing the first dance music she’d written for years. Elated, Drew sent the result to Brendan ‘BMG’ Gillen and Erika Sherman of vaunted Detroit label Interdimensional Transmissions (in an act of cosmic synchronicity, IT was founded the same year that Drew first encountered the Motherbeat), who had challenged her to make a record.

Drew continued to experiment and the outcome—informed by new-found love with T4T LUV NRG co-founder Octo Octa, fungi binges and an immersion in nature—resulted in Drew’s debut solo EP, Fluids of Emotion. Built on rugged breakbeats and warm proto-rave samples, the record is a testament to Drew’s ability to combine dancefloor-ready tracks with a format steeped in personal history. The titular A-side ‘Fluids of Emotion’ is a meditative walk through Drew’s experience of being in love. Joyful stabs percolate amid a constant breakbeat and, while the music teeters on the edge of anxiety at points, it always reverts back to warm, euphoric chords and affirming mantras.

References to altered states are present throughout but rather than feel token, they give cohesion: ‘Transcendental Access Point’ samples a monologue from ethnobotanist Kathleen Harrison’s first DMT trip (in another act of cosmic synchronicity, the same year Drew was born), interwoven with warm harpsichord and soaring strings. The track was written after Drew took ‘threshold doses of mushrooms every day or so over a two-week period’, accessing ‘feelings of unconditional love.’

‘So Much Love to Give’, the B-side that Drew sent to IT back in 2017, is the most straightforward of the EP, but the ecstatic energy present through the record remains in the form of ethereal pads, while sampled birdsong and reverb-heavy operatic vocals give the track enough texture to be interesting. Amid a sea of releases pushed out quickly and with little thought, Drew’s debut stands out as one made genuinely from the heart, a short but sweet transmission from another place.

‘Fluids of Emotion’ by Eris Drew is out now via Interdimensional Transmissions – buy here.