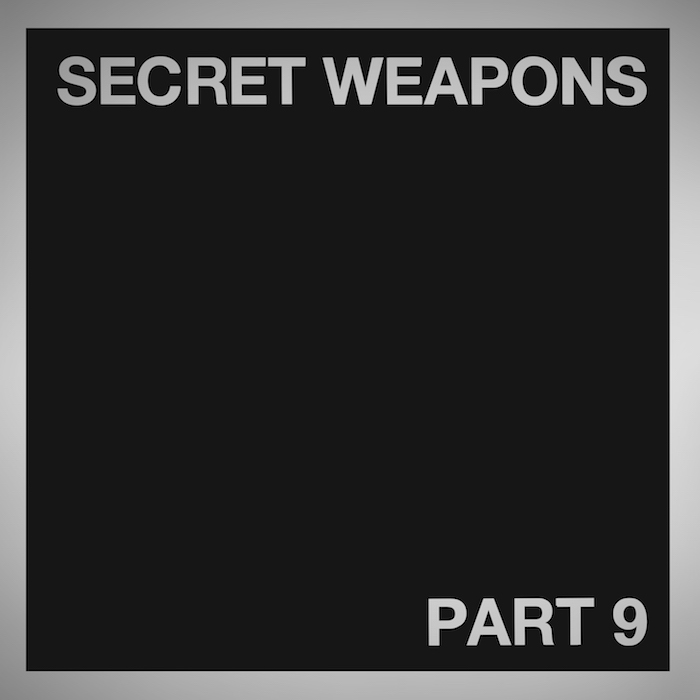 An elusive Belgian duo Raw District – otherwise known as Vernon Bara and Massimo DaCosta – have made their Innervisions debut with their track ‘From The Inside’. The track is part of the ninth edition of the label’s ‘Secret Weapons’ compilation.

Starting the project in 2013, Raw District was created to explore a deeper, darker side of dance music whilst drawing inspiration from organic sounds and feature fewer samples. ‘From The Inside’ is the perfect example of this experimentation; the atmospheric track is driven by a hefty low-end underpinning whispering vocals and exotic percussion.

The Secret Weapons compilation has been running since 2007, becoming a platform for Innervisions founders Dixon and Âme to release the tracks they have been playing out. For part 9, Raw District will be released alongside a careful selection of credible producers including Marc Houle, Jimi Jules, GoldFinch and Fabio Giannelli to name a few.

Stream a snippet of ‘From The Inside’ below.