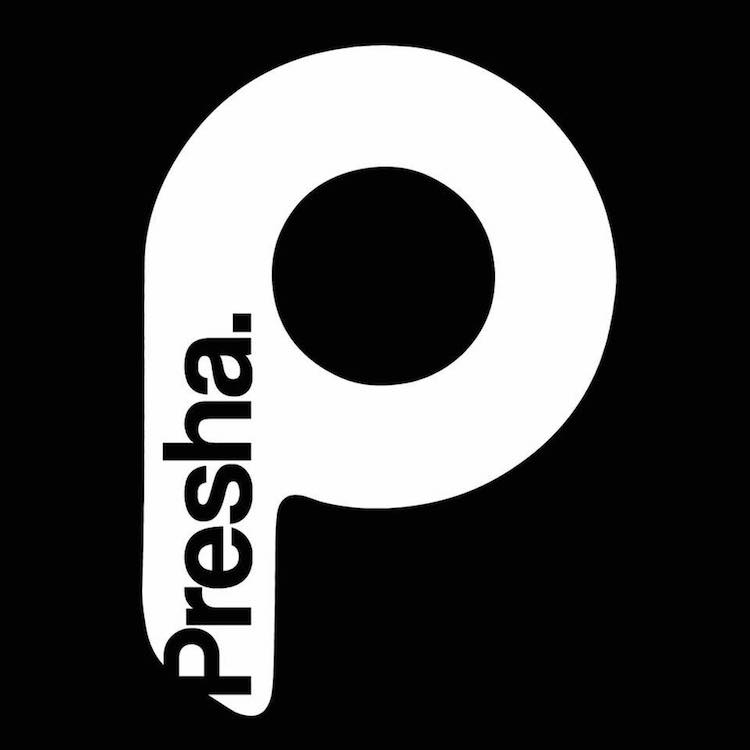 When you think of Guildford, a town situated just outside of London, a bustling electronic music scene is not the first thought that enters the mind. However, local label and promoter Presha have taken it into their own hands by fore-fronting a scene that is bubbling with incredible independent talent, oozing UK-influenced sounds.

Behind the brand is a collective of University of Surrey students who originally built a club night through a society to be passed down through generations of students. Now including a budding selection of producers, the promoters bit the bullet and decided to expand their enterprise in the shape of a label. After building a cult following through the nights, Presha have now provided themselves with a platform to showcase underground artists. 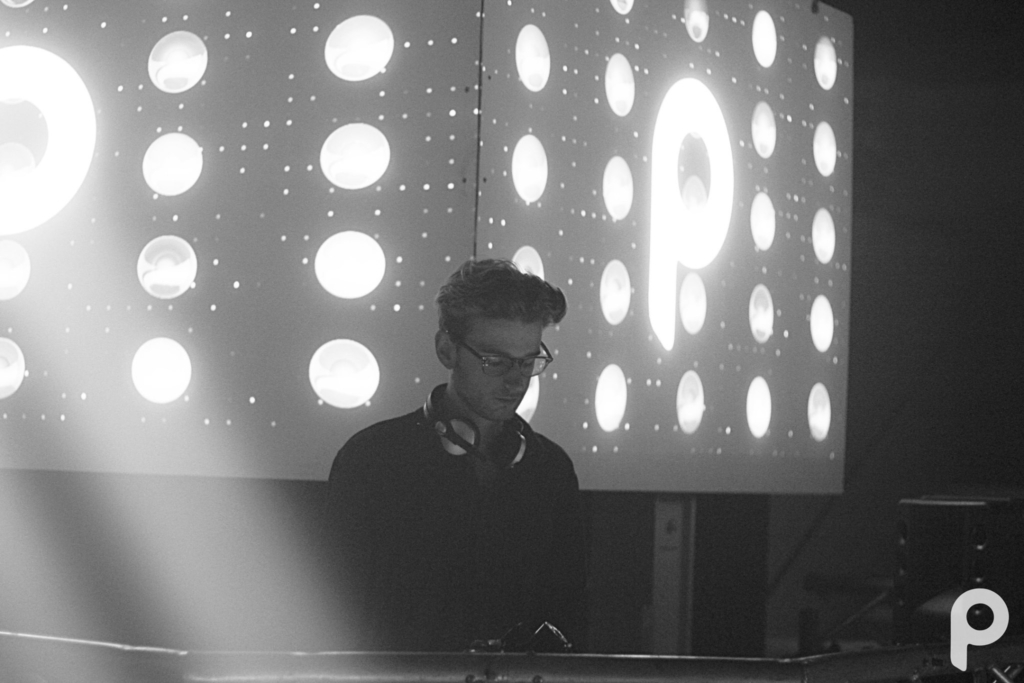 Caven warming up for Jackmaster at their latest party. Credit: Abigail Foreman 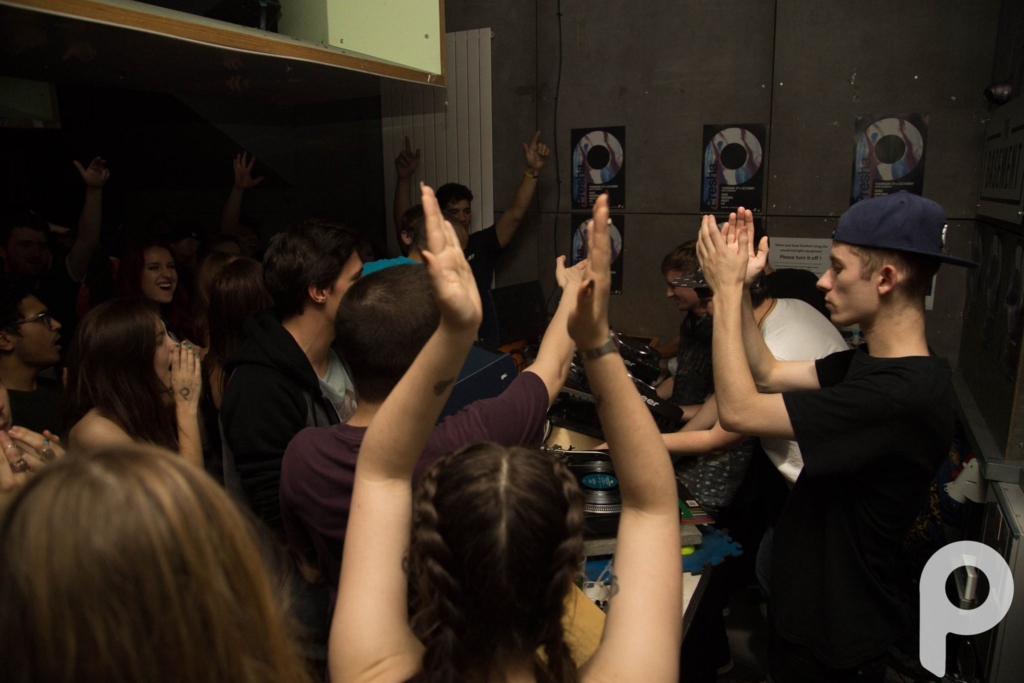 Like any town, Guildford is built upon pop super clubs and nestled in between tends to be a selection of underground gems – however, Guildford is still playing catch-up with the already booming culture that is happening next door in London. With the underground scene remaining pretty small, it has allowed quality rather than quantity to echo through with the likes of Kane FM – a local pirate-turned-legit radio station where Presha host their weekly radio show.

‘Kane FM is an incredible backbone here supporting emerging talent and giving a platform to tons of different sounds. There’s some really old school legends who hold shows there too, Jasper the Vinyl Junkie and Jazzy M to name just two’, they explain as I try to find out what drives Guildford’s dance music culture. As the scene is burgeoning it has allowed Presha to shine through an untarnished scene, becoming figureheads in their field without the battle of fabricated tech house DJs and club nights. 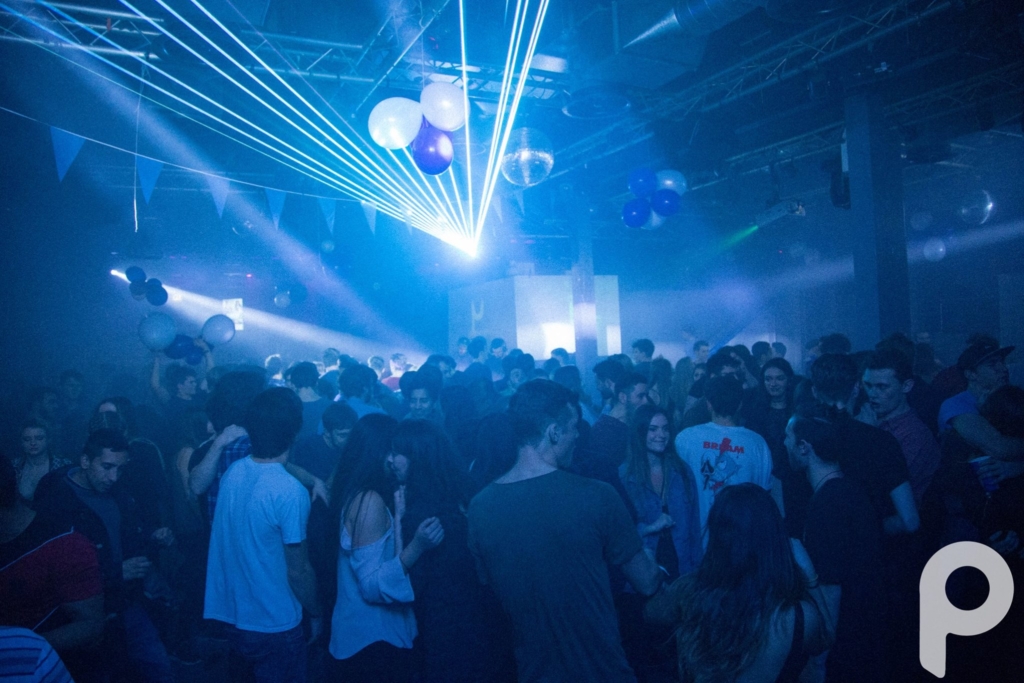 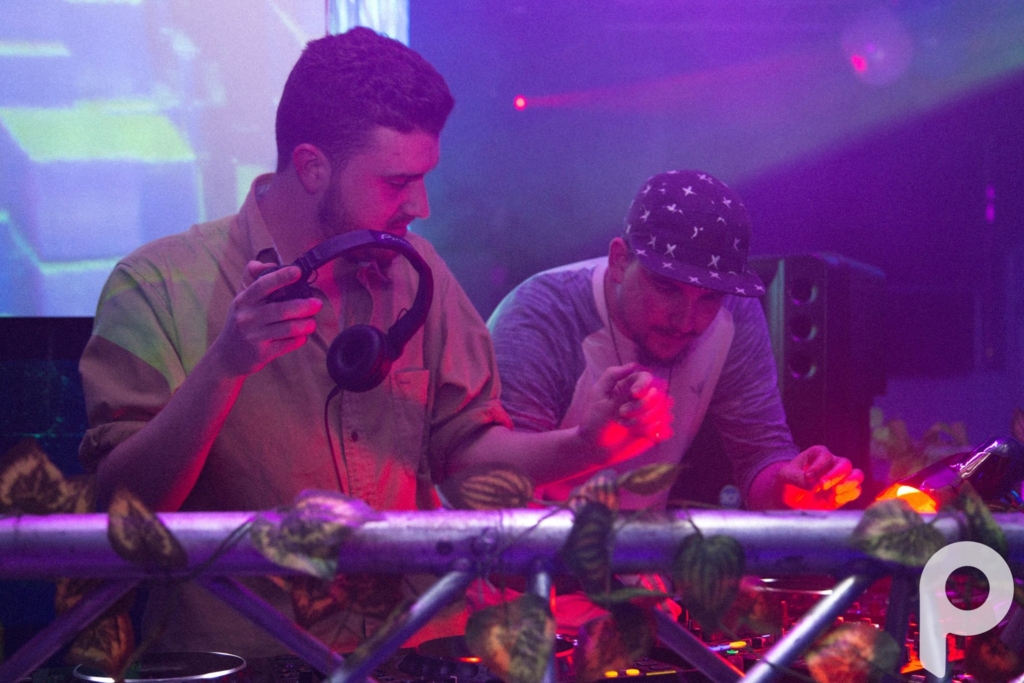 BETT and 95Bones opening up for Melé and Mella Dee. Credit: Abigail Foreman

‘There’s a really unique openness to the people who come to our events, people are up for anything and not necessarily expecting a certain sound or genre. This wonderfully malleable crowd allowed us to be quite wild with the curation of our nights, excercising the widely different tastes of the crewmembers in a way, which might be difficult to some cities’ – Presha Records

When it comes down to their sound, it is a true reflection of what you can expect to hear at their events. Representing a wide variety of different UK-influenced styles from bass-heavy cuts to acid-fused weapons and gripping breakbeat rhythms, it emulates authenticity rather than trying to mimic an already glowing style of music.

The label already hosts a wealth of incredible local heads including Tarquin, Facet, Capeface, GLSTR and SKUNKS among others. Loyal resident 95Bones – who has been playing at the events for a couple of years now – was chosen for the first release with his 4-track ‘Blast Chiller’ EP, perfectly capturing the essence of Presha with energetic beats thundering throughout, breakbeat and percussive elements glaze the former to produce something quite neat.

They may only be celebrating their first release but with a strong roster secured, there are high hopes for the UK label. Their flair and attitude reflect that of Hessle Audio’s – a label that was founded in a similar vain and Timedance. Whilst sticking to one release a month for now, Presha aim to expand to two to three a month and explore vinyl territories.