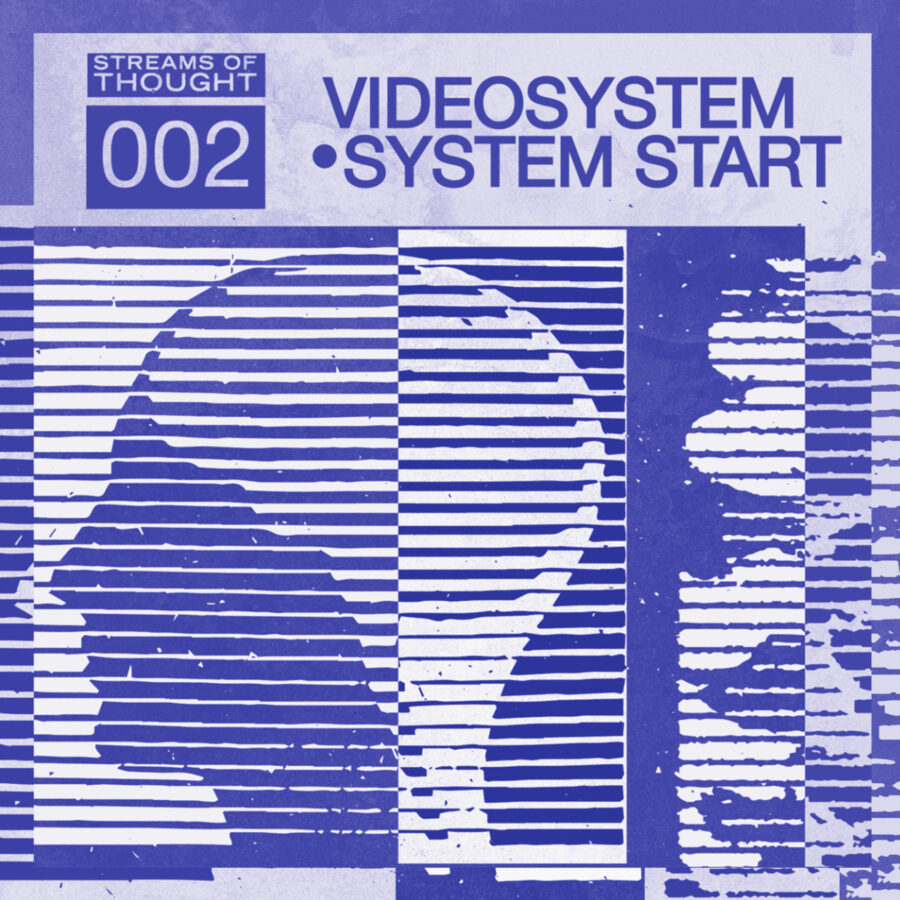 Melbourne via London’s Videosystem debuts on Streams of Thought with a new EP ‘System Start’.

With the release taken influence from progressive techno, house and trance, we have the exclusive stream of ‘Pretty Sure The Noise Is Coming From In There’, an almost 7-minute shapeshifting journey.

The Streams of Thought label arm was launched last year with a release from the founder Sloan. Before then, it existed as a party only, throwing events in Glasgow, London and Berlin, booking the likes of A Made Up Sound, Dr. Rubenstein, J-Zbel, Peverelist, and Shanti Celeste to name a few.

‘System Start’ by Videosystem will be released on the 24th March via Streams of Thought – pre-order here: https://streamsofthought1.bandcamp.com/album/system-start